BOCA RATON, FL / ACCESSWIRE/ January 12, 2021 / Julianne Tanella is a well-educated college graduate that recently finished her degree in Biology. While the Boca Raton, FL native has a great education in the field, she also has continued to develop an impressive music career. While music used to be more of a hobby and passion, her skill set has continued to evolve and she is putting together an impressive resume for the music industry. 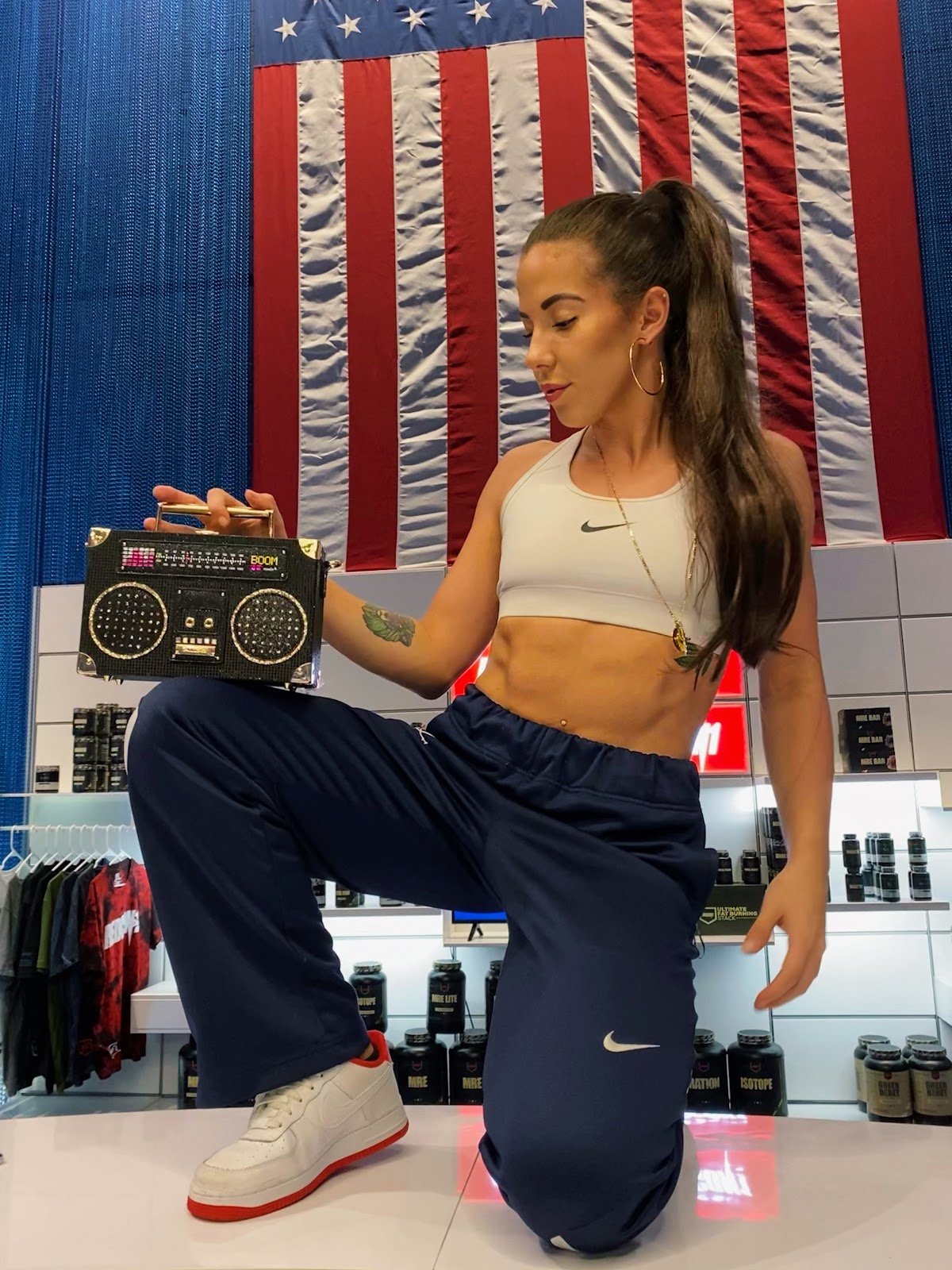 One of her passions in the music industry has been singing and it is something that she has spent a lot of time doing over the years. Julianne Tanella has continued to be involved in a number of musical ventures and experiences, which has included being a member of a variety of acapella groups and also being on American Idol. Singing will continue to be something that she focuses on in the future as well as she continues to expand her musical experience.

Another area of work that has helped to develop her skills is work that she has completed in the theater. Julianne Tanella has been involved in a number of live theater productions, which has helped to make her a better singer and get used to being in front of the crowd. She also has the unique experience of singing the national anthem in front of a full crowd at local NHL games. 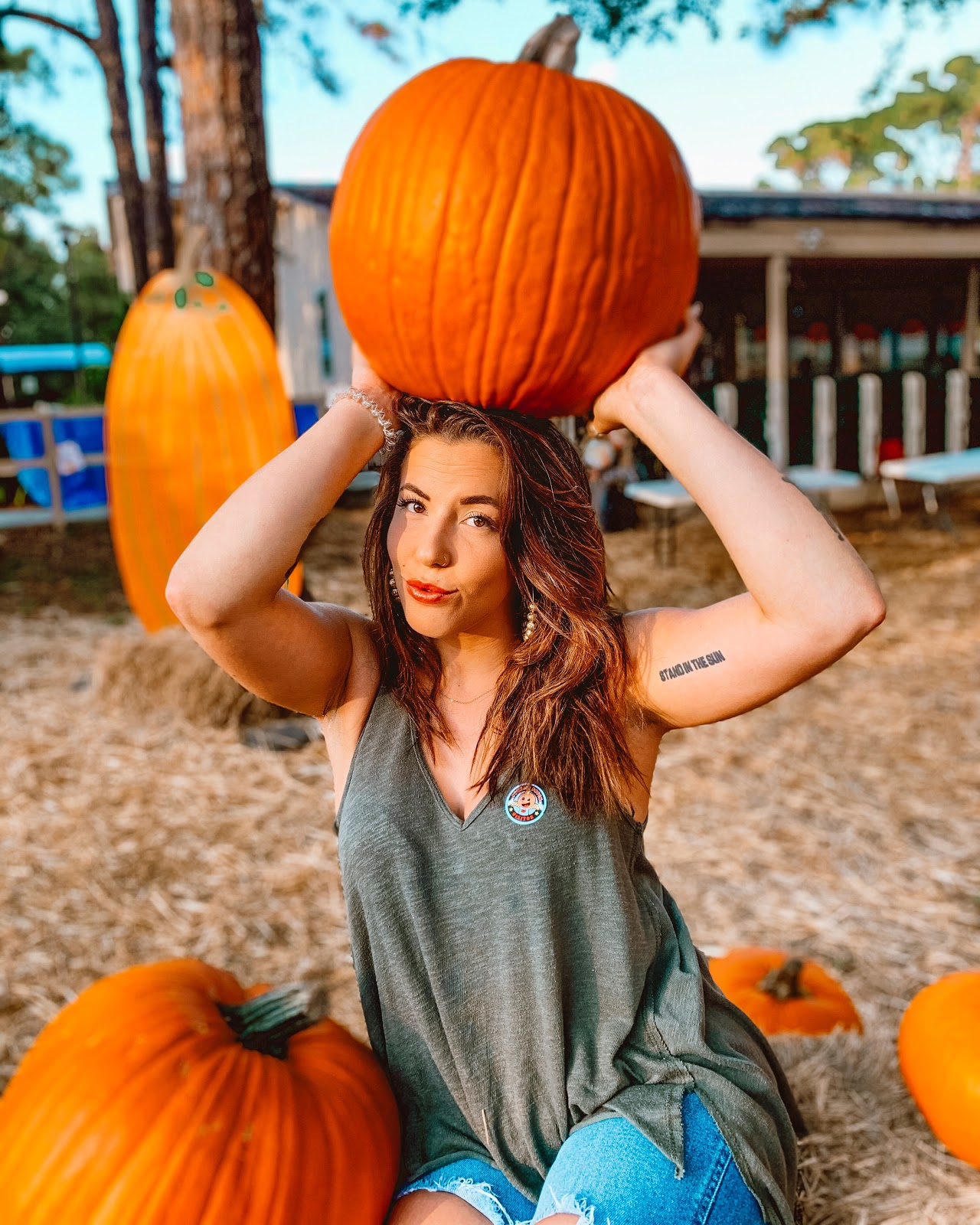 Julianne Tanella Creates and Produces Her Own Music

While singing acapella and being on American Idol has helped to develop her skills, Julianne Tanella is now continuing to branch out and produce her own music. Throughout 2020 she continued to work on her first song and single called "Heartgo". The song will be released on January 17th, 2021 at 12:15 pm EST and it can be heard on Itunes, Spotify, Apple Music, Pandora, Iheartradio, and many others. This is a song that she has put a lot of work and passion into, which will likely be the first of many that she will release under her artist name SNNYRAIN. She chose this artist's name based on her life goal to continue to be a source of light even when times look dark. 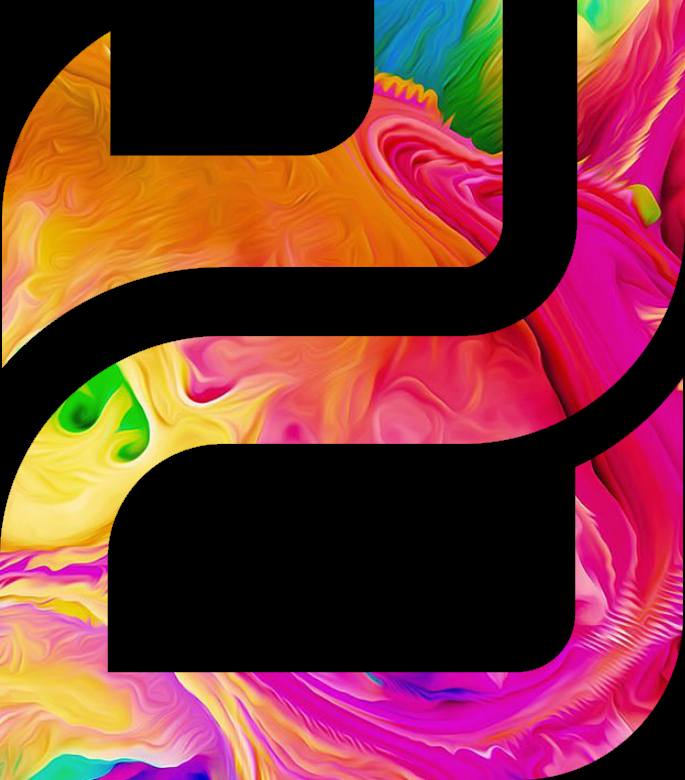 While writing the lyrics to her song was very important, Julianne Tanella has also learned the unique skills that come with recording and producing music. Recording and producing songs that you are also singing takes a unique skill set. However, this is something that she has been able to accomplish. After spending three sessions in the recording booth using advanced equipment for sound, she was able to develop a final piece that she is passionate about and excited to share with the world. 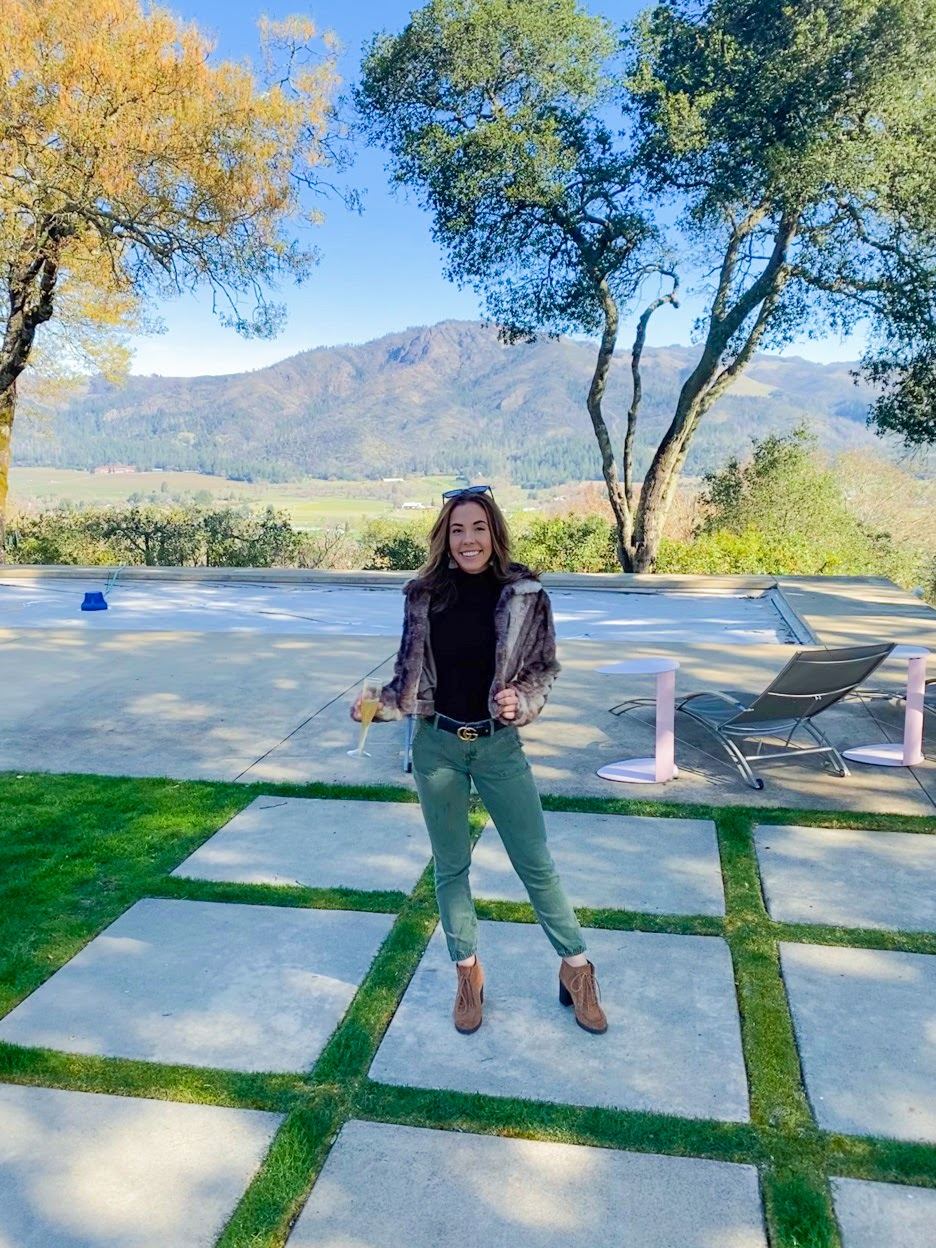 As a recent graduate of FAU with a degree in Biology, Julianne Tanella has many career opportunities available to her. Today, she continues to focus on developing her skills and experience in the field of music. Julianne Tanella continues to showcase her talent when it comes to singing, writing lyrics, and even producing her own songs.