DALLAS, TX / ACCESSWIRE / October 28, 2020 / Billy Bob Barnett has launched his own personal website that highlights his professional achievements and expertise as an entrepreneur and business/political consultant in Texas. 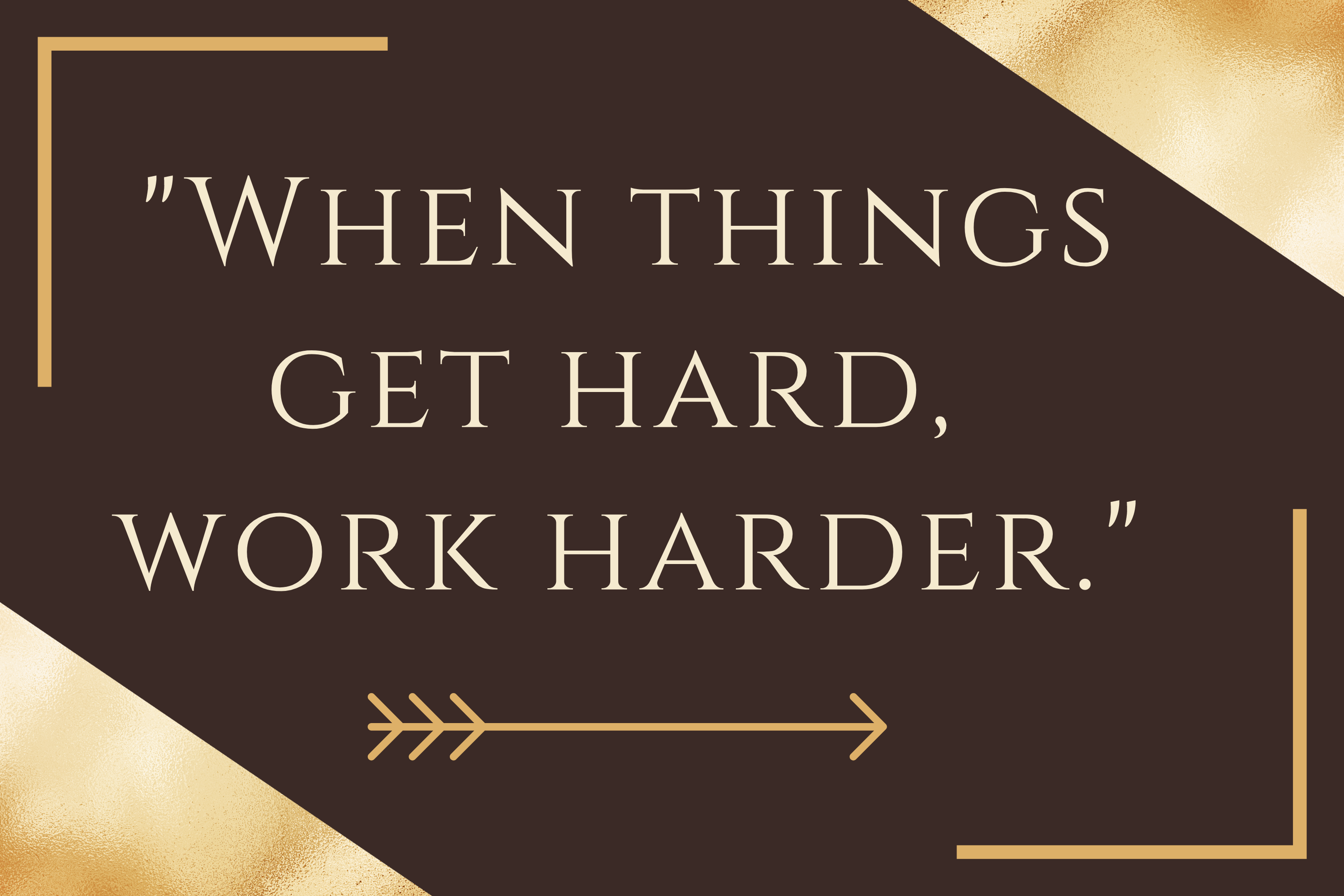 Barnett welcomes visitors with a statement of the "business enhancement and problem-solving opportunities" he can provide, along with his mission to support businesses in Texas in order to ensure the state remains a heartland of entrepreneurism.

"Helping our clients accomplish their mission, through governmental knowledge, organization and networking; while upholding the traditional values and laws of the great State of Texas, and the great leaders who helped to shape it," reads his mission statement.

The website divides his career history into the following two sections: how Barnett was "instrumental in helping to pass legislative agendas" and "gaming and consulting projects" that he was involved with.

Most notably, Barnett helped to secure close to $100 million in public funding from Washington, D.C., to preserve and develop the Fort Worth Stockyards, a historical piece of Texas' history.

Throughout the timeline of his noteworthy projects and achievements, the website clearly depicts Billy Bob Barnett's illustrious career that spans more than 40 years, providing a strong introduction to this Texas businessman and his goal to support economic growth and "bridge the gap"

"When things get hard, work harder. If you keep working at it, you'll find a way to achieve your goals," says Billy Bob Barnett.

Texas entrepreneur Billy Bob Barnett was raised in central Texas and attended Texas A&M University. After earning visibility in college sports, Barnett went on to the professional leagues and was drafted to the NFL by the Kansas City Chiefs followed by the Chicago Bears. In 1972, after his career in sports came to an end due to an injury, Billy Bob Barnett launched his career in the entertainment and food & beverage industry by opening his first nightclub in Austin,The Bucket. After four years, he sold the franchise and fulfilled his long-time dream of opening the world's largest honky-tonk, Billy Bob's Texas, in Ft.Worth. Over the last 40 years, Billy Bob's Texas has become a popular nightclub, concert hall, and music museum, as well as a beloved icon of the state, hosting live bull riding as well as numerous musical acts such as Garth Brooks, George Strait, Alabama, Willie Nelson, ZZ Top, Tina Turner, B.B. King, and Bob Hope, and even acting as the filming location for several Hollywood movies and T.V. shows including multiple episodes of Dallas.