In two recent interviews, Billy Bob Barnett shared what he has learned throughout his illustrious career in entrepreneurship and the entertainment industry

DALLAS, TX / ACCESSWIRE / October 9, 2020 / Billy Bob Barnett was featured in two recent interviews with Thrive Global and Ideamensch. He primarily spoke about what he has learned throughout his career as an entrepreneur in the food & beverage and entertainment industry in Texas. 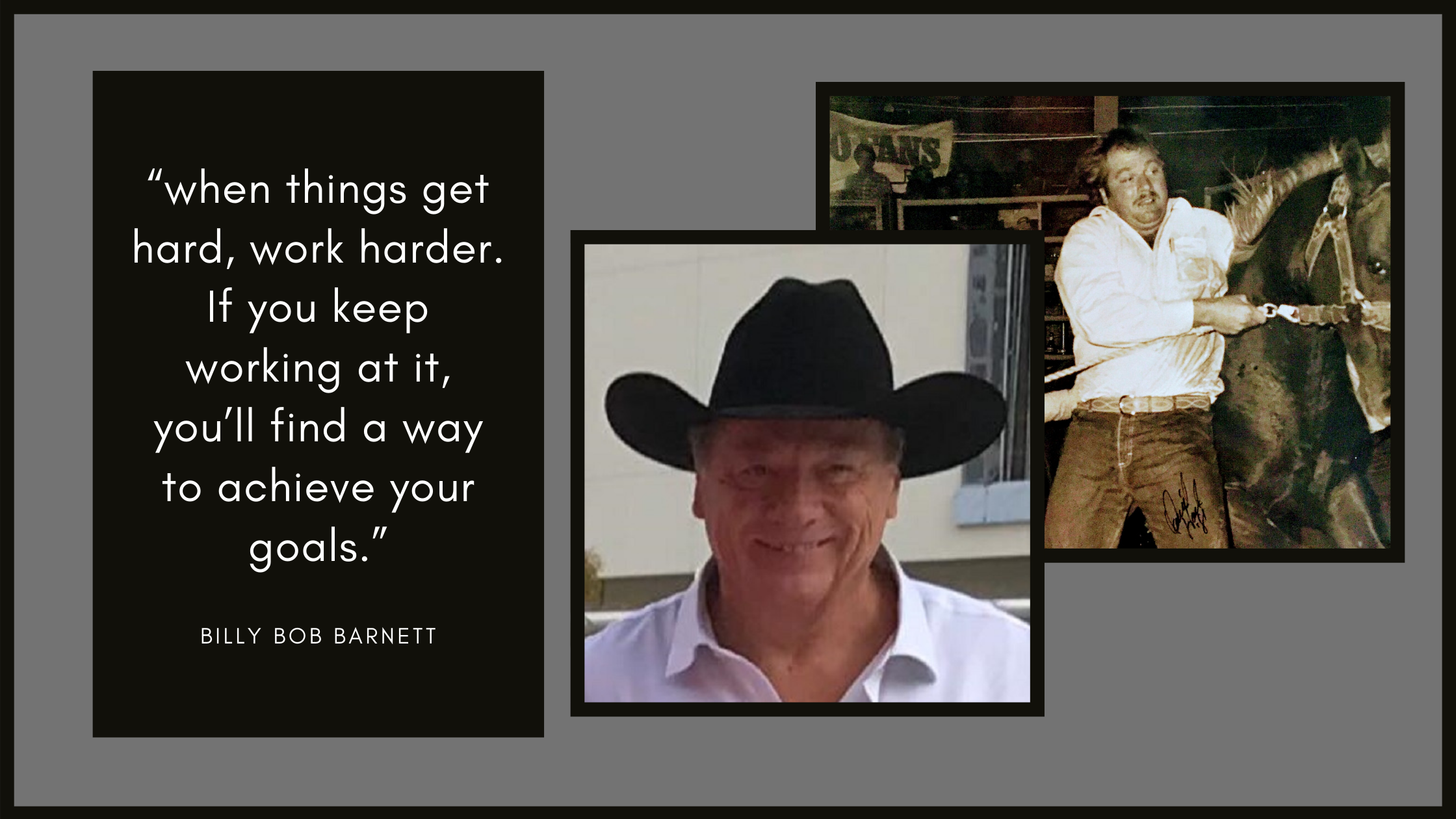 In 1972, Billy Bob Barnett opened his first business, The Bucket, an entertainment facility that went on to become the largest Budweiser account in the college distribution system in the United States. With a dream of opening the world's largest "honky-tonk," he opened Billy Bob's Texas, a country and western nightclub located in the historic Fort Worth Stockyards, which is now a beloved Texas icon and has been the filming location of several movies and television shows.

In his interview with Thrive Global, Billy Bob Barnett explained why he chose to get into the entertainment industry after his football career came to an end following an injury.

"The entertainment industry in Texas is like no other. I knew as soon as I finished in professional sports that this was the industry I wanted to get into, and Texas was where I wanted to do it. I also knew that I wanted to be my own boss, so opening up my own entertainment venue was the perfect way to achieve all of these goals," he shared.

Billy Bob Barnett further shared what success looks like to him.

"Success is measured by one's accomplishments. I am a firm believer in setting clear goals and doing whatever you can to achieve those goals. I am proud of everything I have accomplished in my career, from opening up several successful entertainment venues, to changing the law by helping to pass many legislative agendas," said Billy Bob Barnett.

"One of my greatest accomplishments was when I helped secure $100 million in funding from the federal government to preserve the Fort Worth Stockyards, which I, alongside many, consider to be a vital part of the history of Texas."

In the interview with Ideamensch, Barnett explained that the advice he would give his younger self would be "when things get hard, work harder. If you keep working at it, you'll find a way to achieve your goals."

Texas entrepreneur Billy Bob Barnett was raised in central Texas and attended Texas A&M University. Throughout college, he was an avid basketball player and was named to the Basketball All Southwest Conference Team each year and played football for one year at Texas A&M. Barnett went professional and was drafted by the Kansas City Chiefs in the 2nd round, 61st pick. He later went on to play for the Chicago Bears. After his career in sports came to an end due to an injury, Billy Bob Barnett launched his career in the entertainment and food & beverage industry by opening The Bucket in 1972. During this time, Mr. Barnett acquired the franchise to distribute Miller beer in Fort Worth. After four years, he sold the franchise and returned to a dream he had early on in his career and opened the world's largest honky-tonk, Billy Bob's Texas, a country and western nightclub located in the historical Fort Worth Stockyards. Over the years, Billy Bob's Texas has become a beloved icon of the state, hosting live bull riding as well as numerous country and rock musical acts such as Garth Brooks, George Strait, Alabama, Willie Nelson, ZZ Top, Tina Turner, B.B. King, and Bob Hope, and even acting as the filming location for several Hollywood movies and television series including Dallas. In 2017, Barnett was inducted into the Texas Trail of Fame and has his star on the sidewalk next to the front entrance of Billy Bob's Texas.