NEW YORK, NY / ACCESSWIRE / August 28, 2020 / Ace Watanasuparp is a successful entrepreneur born and raised in New York. Being of Thai and Taiwanese descent, Ace became the first Asian-American in the University of Connecticut's history to become a member of their prestigious men's basketball team. In his earlier years, he worked for his family's restaurant business, driving his influence to grow his own business venture later in his adulthood. As he became an avid investor in the New York City real estate market, he managed to become owners of nine successful franchises including Spot Dessert Bar and Obao located within New York. 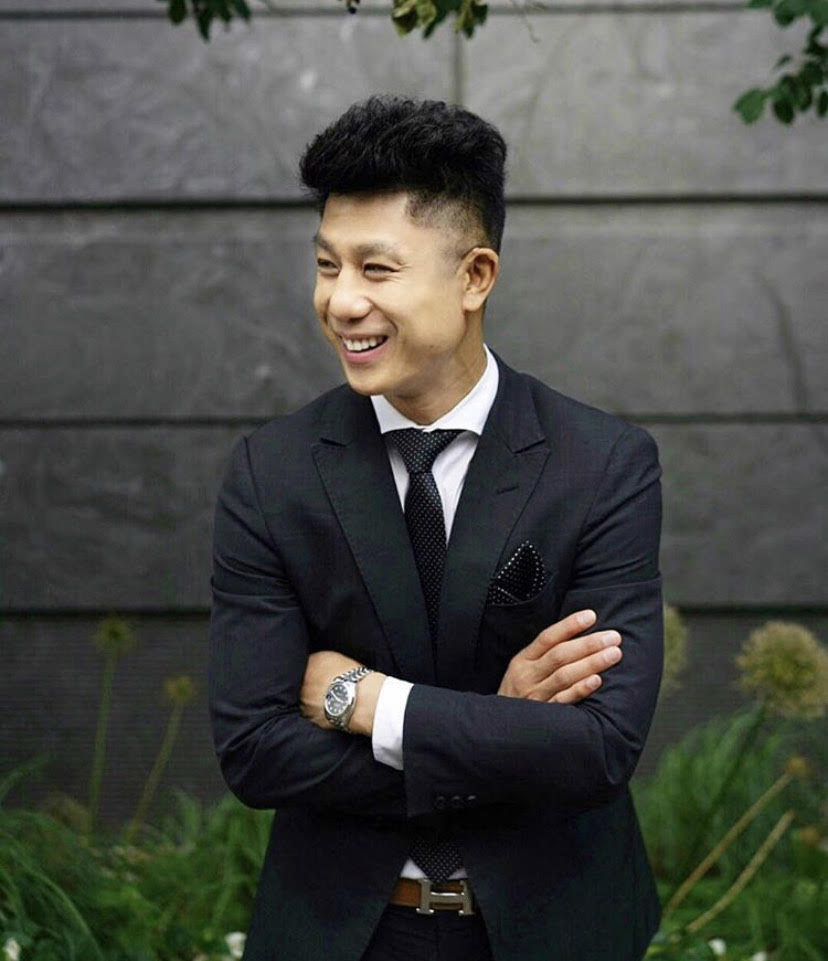 Growing up in a household filled with driven family members that continued to strive for success inspired him to embrace his entrepreneurial spirit. Networking played a major role in entering his niche as he managed to create connections to pursue his goals. As his skillset began to develop within the business world, Ace Watanasuparp has found an interest towards the technology industry, becoming an angel investor among two different tech startup companies. He has managed to cultivate a diversified portfolio of skills throughout many industries across the business world. From the start, Ace has thoroughly embodied the entrepreneurial mindset and has remained determined to build an affluent lifestyle for himself.

As the Vice President of Citizens Bank Residential Lending, Ace Watanasuparp has broken down barriers by expanding into new markets and capturing unprecedented market share in purchase financing, as well as refinancing. His esteemed reputation in the finance and real estate industry allowed him to attract talented loan officers among the entire region. Currently Ace serves as the Senior Vice President and National Director of Strategic Sales at Citizens Bank.Prior to this endeavor, Ace took on the role of President of Douglas Elliman's lending arm, formerly known as DE Capital. There, he oversaw the states of New York, Connecticut, Florida, and California by working directly with Dottie Herman and Howard Lorber.

Following his numerous contributions in the many areas of business, Ace is also a contributor to Bloomberg, Spectrum News NY1, Brick Underground, Wall Street Journal, New York Times, and Design Recipes as a real estate and financial expert. With the expertise he has facilitated to grow as an entrepreneur, opportunities have unfolded before him to grow successfully as a businessman and individual.

When asked the meaning of success, Ace Watanasuparp responded, "Success is not a destination, for it is a journey. Accomplishments only last a few seconds where success lies within the journey. Empowering and impacting others along the way is a testament to true success." He thoroughly believes in the power of networking and associating with those who have done it before you and have grown to become a success. Learning the ins and outs of a particular business venture is crucial when building a new endeavor. A team of people that encompass your vision and values striving for the common goal is required to meet achievements. Ace attributes his diligent, patient, and passionate mindset to cultivating success, for he believes a healthy and determined mind is the start to becoming a successful entrepreneur. How one approaches challenges as an opportunity to learn will travel far among their field, rather than set them back.

Growing up, Ace encountered a personal struggle dealing with a poor homelife with divorced parents where he was faced with the choice to use these experiences as a motivator or allow a challenge to get the best of him. Prior to his success within Citizens Bank, one of the most difficult obstacles he was faced with was partnering with a different bank turning out to be a failure. With a loss of 8 percent of the staff and 75 percent volume, he believed this experience would destroy his future career path. In turn of these obstacles, Ace Watanasuparp grew into a wise entrepreneur to achieve the wealth he was seeking in life.

In terms of future plans, Ace Watanasuparp holds huge potential while he is opening a new restaurant concept called Gai with fifty locations opening across the United States including a new ice cream restaurant called Scoop. Following the restaurant industry, Ace is currently investing in a new development in LIC with breaking grounds in a 52 unit development. To follow along Ace's business and future endeavors, click here.