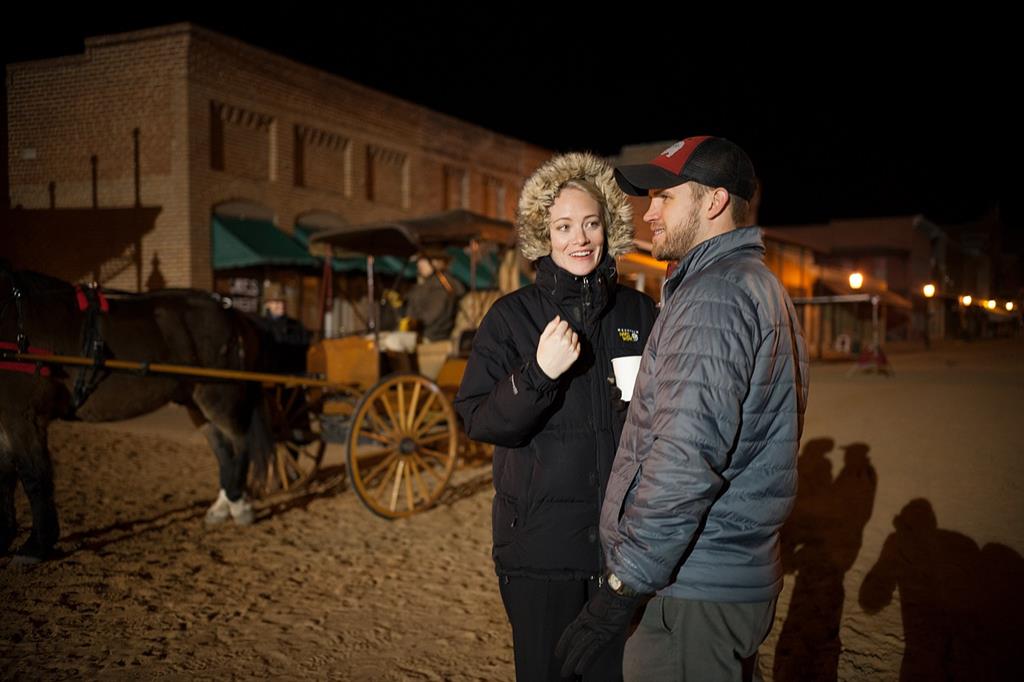 ''The difficulties that come along with shooting an Indie period film seem unrewarding until you see the result of your efforts,'' said Lauren Sweetser, lead star and producer of the film. ''We weren't shooting on a designated western built set, we literally shut down the entire downtown Main Street of this little historic town. We removed signs, trucked in over 70-loads of dirt, and alongside the willing locals commandeered nearly all of the storefronts on the strip to recreate 1901 for weeks of production. Every location we used - homes, theaters, storefronts - actually operated over 100 years ago which provided its own inspiration to cast and crew alike when you stepped onto set.'' 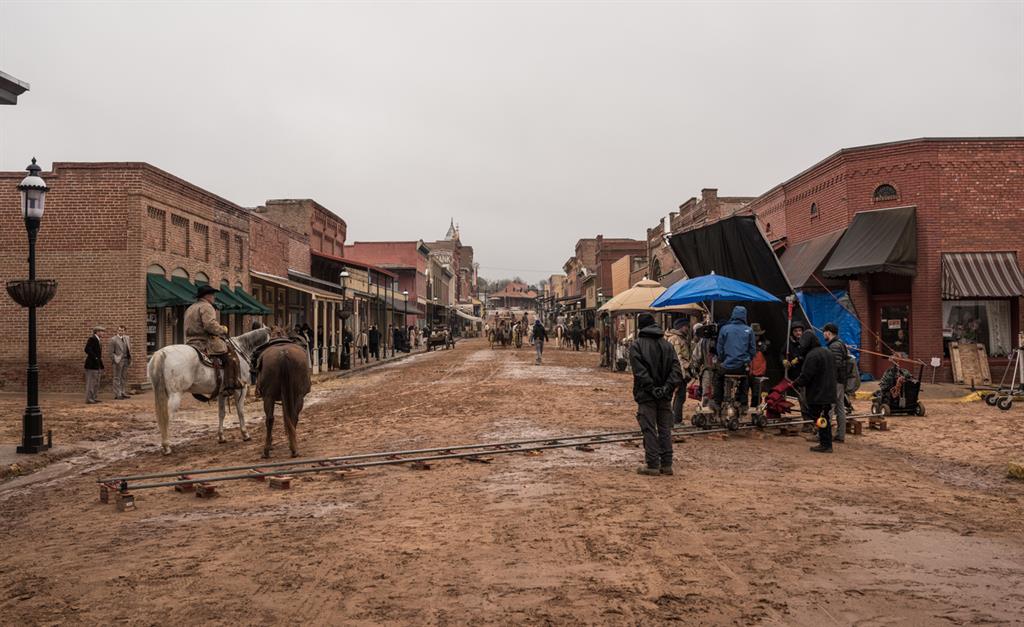 Historic Van Buren, Arkansas was shut down and converted to an old west town for "The Riot Act."

''I'm thrilled with the range of dynamics in this film,'' said Devon Parks, the director of The Riot Act. ''Our cast was able to bring these characters to the screen in a way that gives audiences reasons to both love and hate them along the journey. We were able to use the authenticity of our sets to further immerse our actors, and in turn our viewers, into a unique and inhibiting environment that underlines the themes in the film. We're confident that the finished product will be a movie that is both commercially viable and will draw viewers alongside our characters in this adventurous narrative.'' 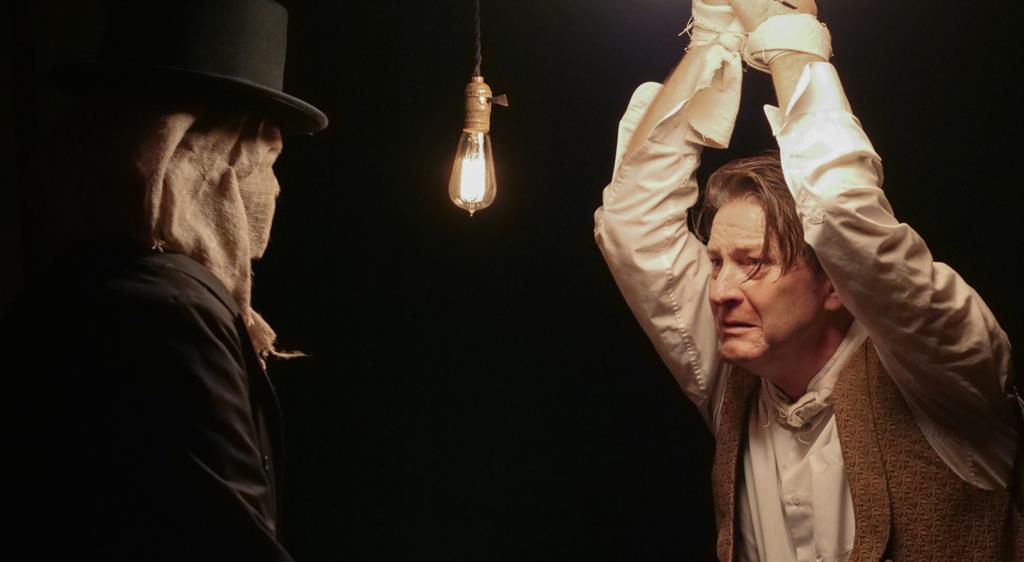 1901. Two years after a quiet murder involving an out-of-town stage actor and a local doctor's daughter, an esteemed Opera House welcomes a Vaudevillian troupe from the East for its first performances since the tragedy; and along with it, an unidentified actress with a purpose. With tensions still thick surrounding past events, this mysterious performer discovers she isn't the only one seeking revenge: someone or something has been ''haunting'' the assailant already.

''THE RIOT ACT'' will be released to theaters this summer by Hannover House, with ancillary rights of home video, video-on-demand and television being handled this coming fall through Sony Pictures.

Devon Parks is both the writer and director of the film. Producers are Lauren Sweetser, Jared Newman and Devon Parks; Executive Producers are Eric Parkinson and Fred Shefte. Director of Photography was Travis Joiner and Production Designer was Emily Parks. The film was shot primarily in historic Van Buren, Arkansas, including at the King Opera House. Surrounding areas Fort Smith, Springdale and Paris, AR also played home to locations for the film as well as the historic Arkansas & Missouri Railroad.