TARPON SPRINGS, FL / ACCESSWIRE / April 24, 2017 / Dr. Ruggero M. Santilli, Chief Scientist of Thunder Energies Corporation (OTC PINK: TNRG), a publicly traded company with stock symbol OTC PINK: TNRG, announces the purchase of a Dual Surveillance Station in Europe using a pair of 102 mm Galileo and Santilli telescopes for the detection of crafts that cannot be seen with the naked eye, but which have been detected hovering civilian, industrial, and military installations. A proposal has been filed in Israel to have a similar Dual Surveillance Station for the continuous scanning of its sky (http://thunder-energies.com/102-mm-Galileo-Santilli-scopes.pdf).

Dr. Santilli states, "The security of civilian, industrial and military installations requires the admission of basically new means for crafts to achieve invisibility. The first possibility is given by the established capability of shifting the frequency of light from the visible range to ultraviolet values. This possibility has been experimentally established by passing light through a hot plasma. Accordingly, a craft capable of creating a hot plasma in its surroundings achieves invisibility to the human eye because visible light escaping from the plasma is shifted to invisible ultraviolet frequencies (see the peer reviewed experimental paper from the City College of New York and vast literature quoted therein http://www.santilli-foundation.org/docs/IRS-confirmations-212.pdf). 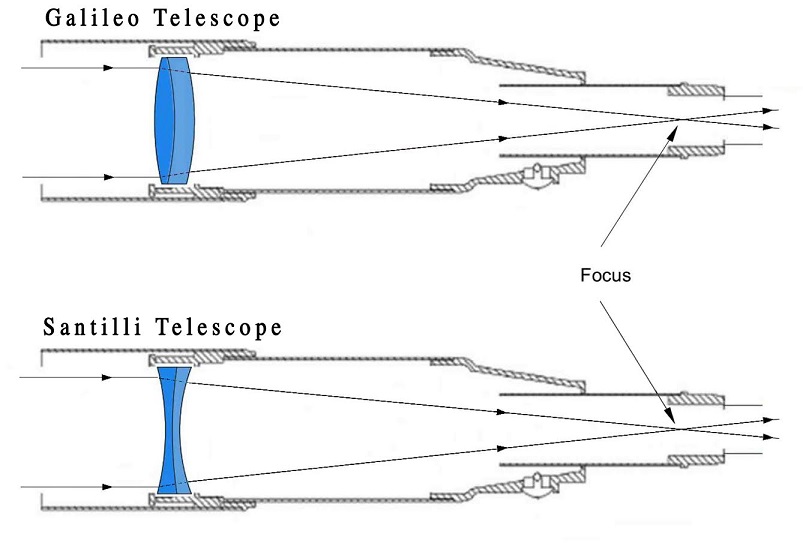 "The second way to achieve invisibility," Dr. Santilli continues, "is achieved by crafts capable of altering the index of refraction of light. Optical instruments currently used by civilian, industrial and military installations are based on the bending of light when penetrating a transparent medium, such as water or glass. Consequently, currently used surveillance equipment uses 'convex lenses' to focus images. However, recent evidence has established the capability by crafts of altering the index of refraction of the light they emit, for instance, by inverting the angle of refraction, in which case a craft achieves complete invisibility to all conventional, Galileo-type surveillance equipment. The existence of crafts achieving the latter invisibility has been established by Thunder Energies Corporation via the development of the Santilli telescope with 'concave lenses' (patent pending) and the detection of crafts in the new telescope that do not appear at all in conventional telescopes (see the website http://www.thunder-energies.com/index.php/ct-menu-item-18/11-articles/17-article-8)." 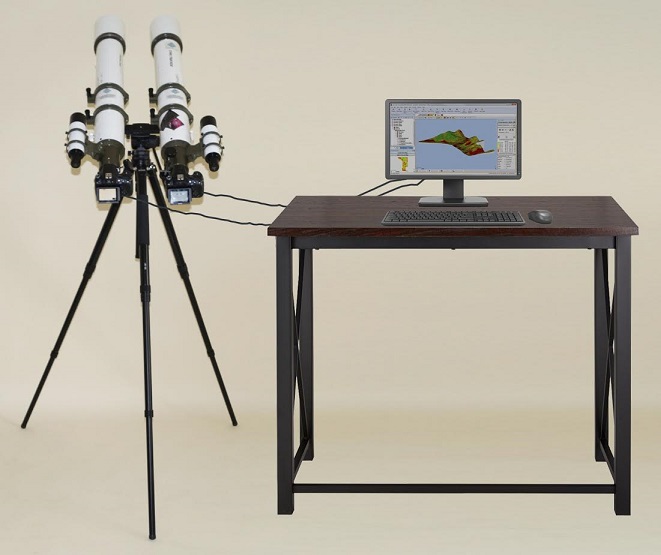 "Thunder Energies Dual Surveillance Station comprises a pair of 102 mm (or bigger) Galileo and Santilli telescopes equipped with digital cameras connected to a computer for recording, either direct control by the operator or by filming installations for entire days or nights with automatic alarms in case of anomalous detection. A proposal has been submitted for Israel to place one Dual Surveillance Station in a nearby mountain for the continuous scanning of its sky to detect all possible stealth crafts." 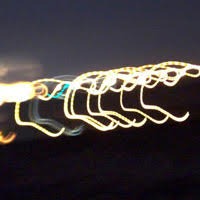 "It should be finally known," Dr. Santilli concludes, "that the above third millennium capabilities of achieving invisibility are strongly discredited by my former colleagues in academia because any modification of light violates Einstein's special relativity. Consequently, organized academic interests on Einstein, unless ignored by responsible officers of civilian, industrial and military installations, constitute a threat to the security of America, Israel and other allies."

Certain statements in this news release may contain forward-looking information within the meaning of Rule 175 under the Securities Act of 1933 and Rule 3b-6 under the Securities Exchange Act of 1934, and are subject to the safe harbor created by those rules. All statements, other than statements of fact, included in this release, including, without limitation, statements regarding potential future plans and objectives of the company, are forward-looking statements that involve risks and uncertainties. There can be no assurance that such statements will prove to be accurate and actual results and future events could differ materially from those anticipated in such statements. Technical complications, which may arise, could prevent the prompt implementation of any strategically significant plan(s) outlined above. The Company undertakes no duty to revise or update any forward-looking statements to reflect events or circumstances after the date of this release.