KETTERING, OH / ACCESSWIRE / June 1, 2021 / 1 in 6 males have been sexually abused, but this number is likely higher in sports since males are reluctant to report. Research indicates reported cases of male athletes are higher in Canada, Germany, and Sweden; research on U.S. male athletes is still lacking.

'Masculine anxiety' could be a significant contributor to why males do not report, for fear of not being able to live up to society's rigid standards of masculinity. The embarrassment of being groomed and manipulated adds to the humiliation that males feel.

Former Olympic-bound athlete John-Michael Lander says he harbored the secrecy of sexual abuse he endured from his coaches, medical team, and the professionals (who sponsored him) by suppressing shame, guilt, confusion, judgment, emasculation, and fear of retribution and retaliation. Lander says, "We were taught that males could not be raped; it was just merely hazing, initiation, or rite of passage." 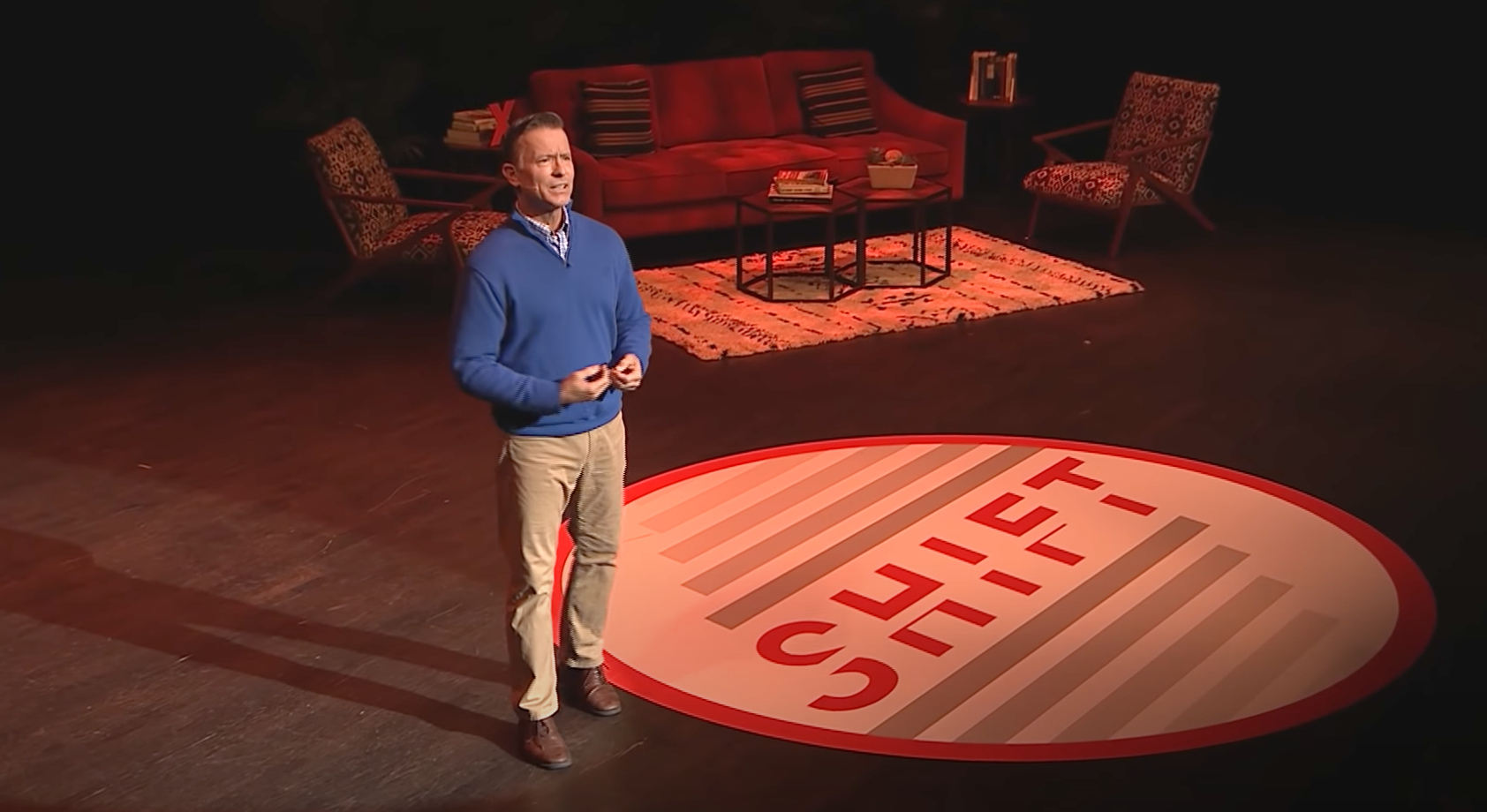 Earning national attention when he was fifteen years old and took eighth at the 1978 Junior Olympics in diving, Lander recalls that the pressures and sacrifices provided an environment of secrets. Relationships between athletes, coaches, and medical examiners were heightened and manipulated. While still developing mentally, emotionally, and physically, he was prime prey for a predator's fantasy and the perfect candidate to be groomed into the world of silence, shame, and denial.

Like many others, Landers was not even aware of the grooming process. His mother was groomed first when a lawyer approached her to offer to help with diving expenses. He was then passed off to other professionals, and when he tried to tell his mother about the abuse, she refused to believe him. As Lander was being trafficked, he found trust in his coach - who saw the Olympic potential, took him for overnight practices with the University team, introduced him to alcohol, and started other inappropriate interactions. Lander remembers the normalization of many questionable actions within the diving world, but the pressure to win medals became the only focus.

While enduring the abuse, Lander turned sixteen years old, went on to win two gold medals at the 1979 Norway and Danish Cups, 8th at the 1980 Canadian Cup, and set his sights on the 1980 Moscow Olympic Games. "The stress from the abuse and trying to remain silent kept me from even going to the Olympic Trials," Landers says, "I was devastated...and then President Carter boycotted the Games."

In 1981, Lander graduated from high school with honors, earned a scholarship to the University of California at Irvine, and dreamed of the 1984 Los Angeles Olympic Games. He never spoke about or reported the abuse, because he feared it would jeopardize his scholarship and dream of going to the Olympics - and then an additional traumatic incident during his college years ended his competitive career permanently.

Each victims' responses and experiences are unique and different. The long-term effects of sexual abuse may not be evident until later in life, resulting in depression, PTSD, anxiety, denial, diseases, and even suicide. In 2016, Lander felt he was no longer a contributor to society. "It was the darkest time of my life, I could not hide the truth, and I was utterly ashamed." At the depths of a suicidal low, however, he realized how important it was - for himself and for others - to break his silence and speak out.

Every four years, Lander relives his Olympic Dream, his choice to remain silent, and not report the sex abuse. Lander regrets protecting the abusers by not reporting, and the many other athletes that may have been afflicted. "I felt it was all my fault." In breaking his silence, Lander now shares via his website - An Athlete's Silence - important educational and inspirational work as a keynote speaker and advocate. For men suffering the long-term effects of sexual abuse, the site's various media projects and programs help provide vital suggestions for those in recovery.

First, recognize the abuse, even if you do not recall every detail.

Second, seek help from a trained professional that you trust and feel comfortable with.

"You are not alone," Lander stresses, "And each survivor's healing journey is unique, and there is no one method that fits all. The more males who share their stories, the better chance we have to protect other boys and young men."

About An Athlete's Silence

An Athlete's Silence in a website and educational hub committed to providing a voice to break the silence, taboo, and stigmas surrounding sexually abused men. The founder, John-Michael Lander, won gold medals at the 1979 Norway Cup and Danish Cup, and 8th at the 1980 Canadian Cup, and has a BFA and Masters's degree. Having taught English for seven years at Stivers High School for the Arts, he broke his silence on the 2019 TEDxDayton stage and shared his message at the 2019 and 2020 National Coalition to End Sexual Exploitation Global Summit in Washington, D.C. For more information, visit An Athlete's Silence on Facebook or YouTube, and discover more about The Surface Series novels. For additional information, visit anathletessilence.com.