LOS ANGELES, CA / ACCESSWIRE / May 27, 2021 / Cinedigm (NASDAQ:CIDM), the leading independent streaming entertainment company super-serving enthusiast fan bases, announced today that The Film Detective, the classic film restoration and distribution company, will be dedicating the entire summer to a celebration of the drive-in movie. 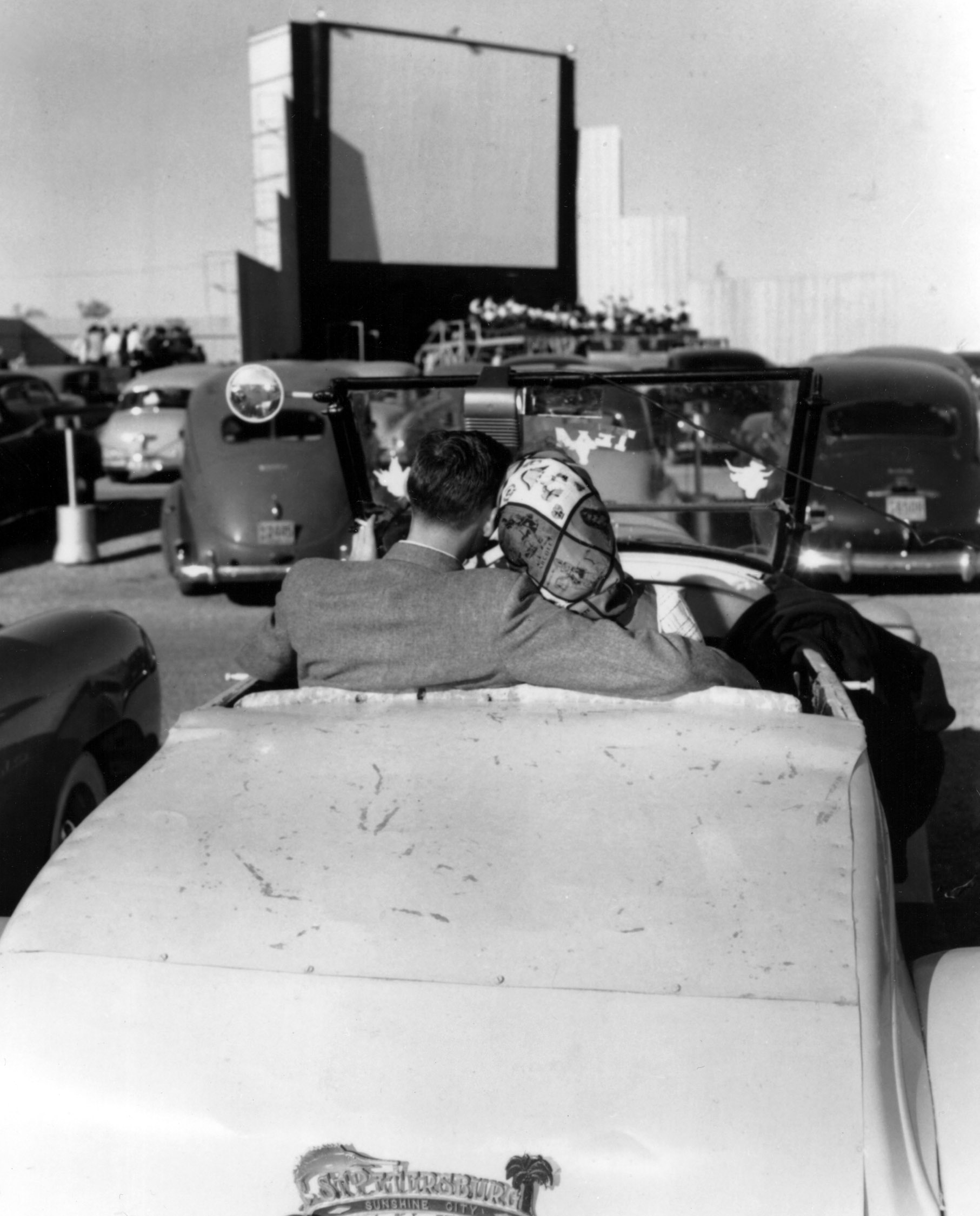 The Film Detective's June line-up will kick-off with a marathon honoring the Pope of Pop Cinema, Roger Corman, with a marathon of Corman classics from A Bucket of Blood (1959) to The Little Shop of Horrors (1960) on June 3.

Coming to The Film Detective this summer will be multiple stunning new restorations, including a new HD print of Corman's The Wasp Woman (1959) and a beautifully restored version of Beast from Haunted Cave (1959).

Viewers will be able to enjoy the drive-in from the comfort of home with The Film Detective Drive-in Double Features, every Friday at 8PM ET on The Film Detective live channel, available on Sling TV, STIRR, DistroTV, and Plex, as well as the recently added Rakuten TV and Local Now.

Features will include teenage beach party fodder like Jayne Mansfield's The Fat Spy (1966) and Christopher Lee and Donald Sutherland's late-night thriller Castle of the Living Dead (1964). Friday Double Features will continue throughout the summer, with a focus on science-fiction in July in anticipation of The Film Detective's special edition Blu-ray ($24.95) and DVD ($19.95) release of Flight to Mars (1951) on July 20 and classic creature features in August.

Director April Wright's Going Attractions: The Definitive Story of the American Drive-in Movie (2013), coming to The Film Detective in June, will present viewers with the perfect tribute to the drive-in, exploring the ebbs and flows of the drive-in's vibrancy in American culture through the years.

New arrivals on The Film Detective in June will include The Phantom (1943), starring Tom Tyler and Jeanne Bates, coming to Serial Sundays and Clutch Cargo (1959-1960), coming to Saturday Morning Cartoons. Marathons will include a celebration of The King of Cool, Dean Martin, on the anniversary of his birthday with films and TV-specials on June 7. Father's Day will also be celebrated with a marathon of the popular sitcom Father Knows Best (1954-1960), starring Robert Young and Jane Wyatt.

Film fans will also be able to stream from The Film Detective's extensive library of drive-in classics on The Film Detective app, available via iOS, Android, Roku, Amazon Fire TV, and Apple TV. Must-see titles include The Brain That Wouldn't Die (1962), Night of the Living Dead (1968), and a collection of vintage 1950s intermission ads to further transport audiences to the summer nights of yesteryear.

About The Film Detective:

The Film Detective is a leading distributor of restored classic programming, including feature films, television, foreign imports, and documentaries and is a division of Cinedigm (NASDAQ: CIDM). Launched in 2014, The Film Detective has distributed its extensive library of 3,000+ hours of film on DVD and Blu-ray and through leading broadcast and streaming platforms including TCM, NBC, EPIX, Amazon, MeTV, PBS, and more. The Film Detective has released its classic movie app on web, Android, iOS, Roku, Amazon Fire TV, and Apple TV and is available live with a 24/7 channel on Sling, STIRR, Plex, Local Now, Rakuten TV, and DistroTV. For more information, visit www.TheFilmDetective.com.

For more than twenty years, Cinedigm (NASDAQ:CIDM) has led the digital transformation of the entertainment industry. Today, Cinedigm entertains hundreds of millions of consumers around the globe by providing premium content, streaming channels and technology services to the world's largest media, technology and retail companies.