SINGAPORE / ACCESSWIRE / May 26, 2021 / Enjin, leading non-fungible token (NFT) ecosystem provider and author of the ERC-1155 token standard, has launched the "MyFirstNFT" marketing campaign, which lays the ground for a revolution in how brands interact with potential consumers. The project completed an airdrop of 50,000 unique NFTs representing digital art pieces to a randomized set of users who interacted with its digital ads and social media posts. 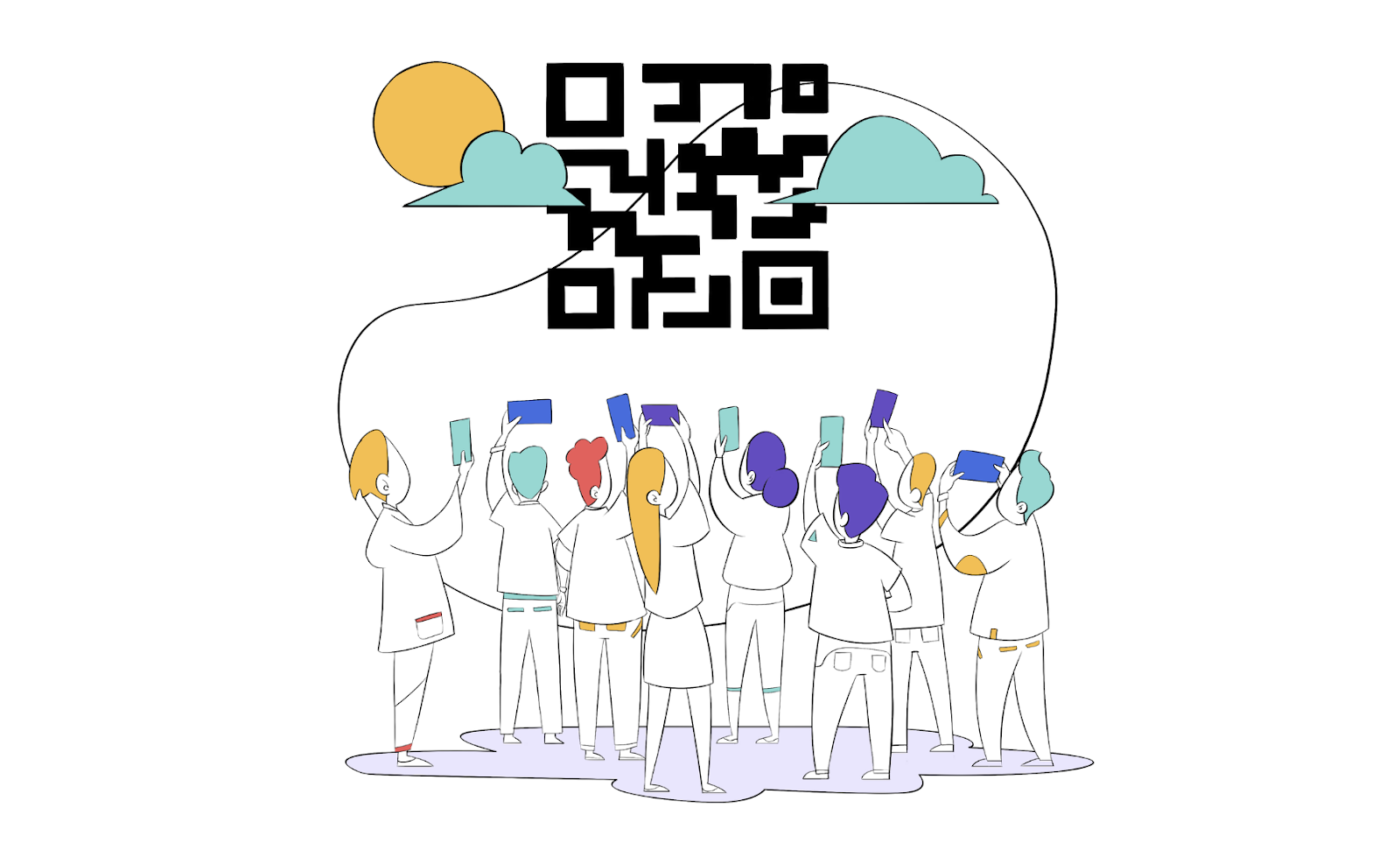 The airdrop was designed to bring new users into the NFT space and was facilitated through user-friendly QR codes that activate NFT-send transactions when scanned by a user's Enjin Wallet. Users who saw the digital ad could scan the QR code with the Enjin Wallet app to receive a free NFT on Enjin's JumpNet blockchain. The banners were spread through pay-per-click ads (served on Instagram, Reddit, Facebook & Twitter), as well as social media posts.

Reading the QR code through standard methods would lead viewers to a browser page to reserve the NFT. If the user downloaded the Enjin Wallet, they would then be able to claim the NFT they had reserved. Additional rewards were reserved for those who spread the word about the campaign using the hashtag #MyFirstNFT.

All 50,000 NFTs were claimed within 48 hours, resulting in 38,000 new app users and showcasing how this strategy can be utilized to promote user acquisition across the wider enterprise market.

The #MyFirstNFT campaign showcased the Enjin Beam technology, which enables companies to conduct marketing campaigns by "beaming" NFTs to anyone that sees the QR code. This can be used to promote new product launches by reserving unique content, branded NFTs or other forms of digital and physical merchandise. In a gaming context, the technology can be used to distribute unique in-game items that are attached to NFTs.

"Marketing campaigns are most effective when they interact with the audience, giving instead of demanding," said Maxim Blagov, CEO of Enjin. "Traditionally, giving away free physical items is expensive, while digital items require adding friction to prevent abuse. NFTs are revolutionary for the marketing industry: they combine the simplicity and low cost of digital campaigns with the engagement of physical marketing. For brands seeking new ways to reach their audience, this is an enormous step forward."

The use of Enjin's JumpNet blockchain allowed the project to send all 50,000 NFTs at no cost, while a similar feat on Ethereum would have cost over $1 million in gas fees (at the time of writing). As a Proof of Authority chain, JumpNet also consumes 99.99% less electricity than Ethereum. Beam is currently active in early access, and is being successfully used by established brands such as Microsoft to engage and reward audiences with NFTs.

Enjin is the leading ecosystem of blockchain software products that make it simple for anyone to develop, trade, monetize, incentivize, and market with blockchain and NFTs. The Enjin Platfo rm powers the creation of unique digital assets and marketplaces that underpin the next generation of the digital economy. Many of the world's pioneering blockchain games, applications, and projects created by talented developers and forward-thinking companies are built on the Enjin ecosystem. For more information, visit https://enjin.io.