The Excitement of Releasing a New Song with Artist Julianne Tanella

The Excitement of Releasing a New Song with Artist Julianne Tanella

BOCA RATON, FL / ACCESSWIRE / May 11, 2021 / Singer Julianne Tanella eagerly announces the release of two singles in one month. April was a whirlwind for this Florida Atlantic University student, whose music release, "Do U Think We Can Talk?" came out April 2nd, followed up by her single, "Back From Aspen," released April 23rd. 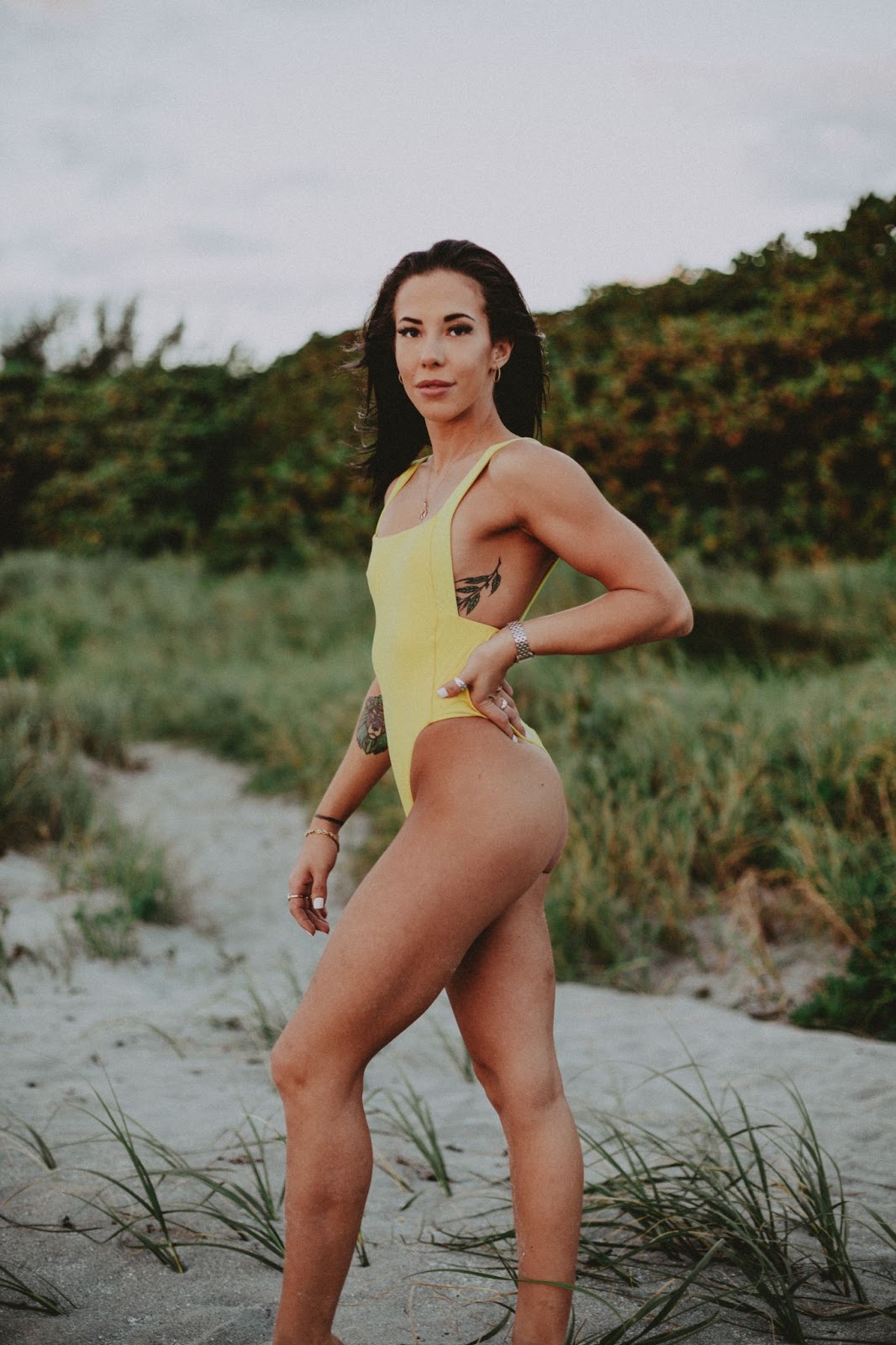 Julianne Tanella has been busy marketing her songs on Facebook, Twitter, and the latest social media craze, Tiktok. She's thankful for so many opportunities to share her music and get her message out to a larger audience.

Having a recent music release is an incredibly exciting time, and Julianne Tanella would like her work to gain maximum exposure, so she can build her fan base inside and outside the sunshine state.

"I have finally found the right people, the right sound, the right energy to share my music. I have always written music... but these songs have always lived as small notebook scraps in the bottom of my backpack. I had never taken the time to bring my lyrics to life with music and passion behind them. Somehow, the stars have all aligned, and I have been cranking in the studio for the past 6 weeks," says Julianne Tanella, who released her fourth single April 23rd under the stage name SNNYRAIN.

Julianne Tanella Explains How She Got Her Unusual Stage Name 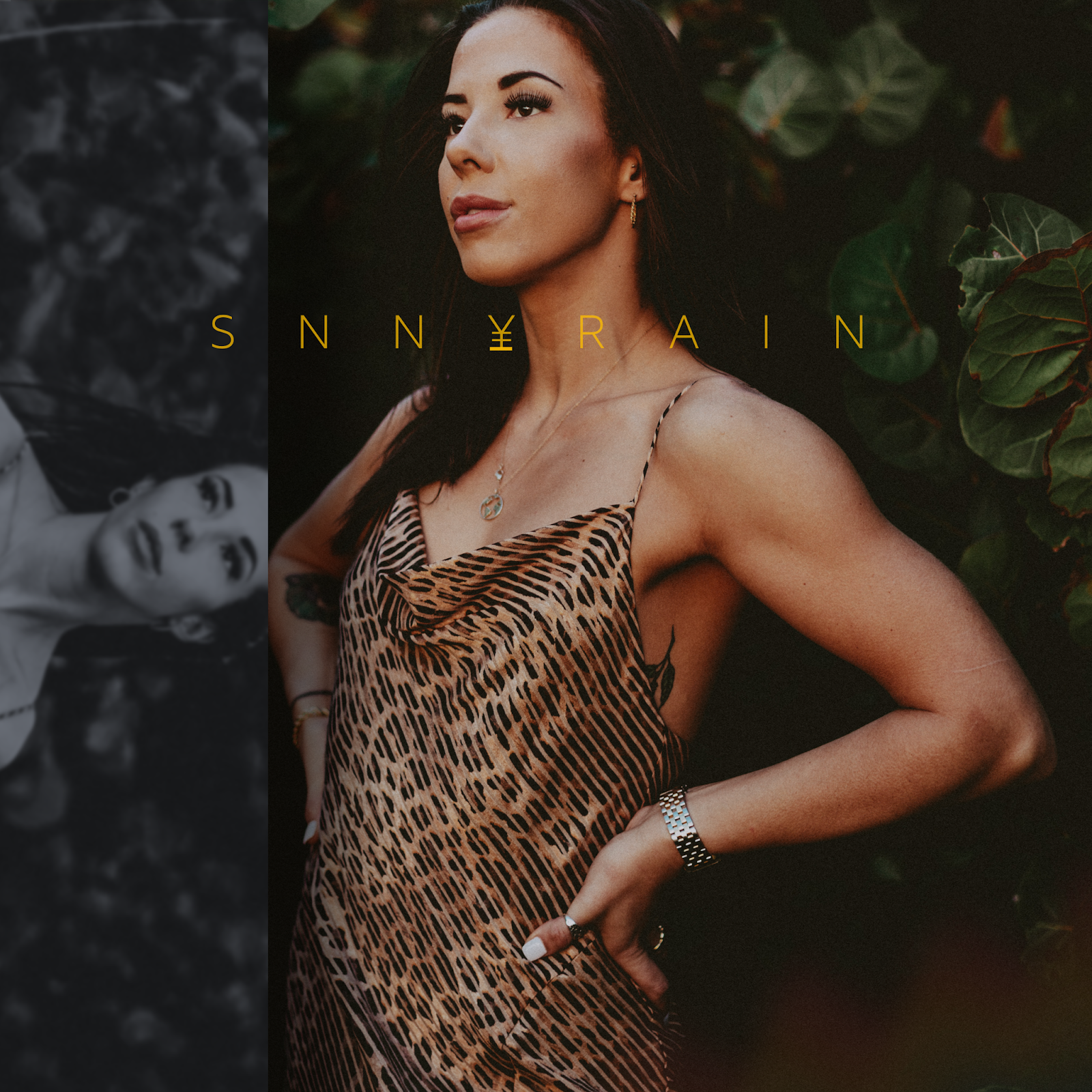 SNNYRAIN is a nickname that describes what it looks and feels like when it's raining hard, but the sun peeks through a corner of the sky, reminding everyone of its beauty and warmth. Julianne Tanella hopes her music acts as a beacon of hope to her fans, a reminder of light and life, even in the darkness.

If you're looking for a fierce new talent to add to your playlist, consider this dynamic young firebrand. Julianne Tannella's talent goes beyond the new music release this week. Once you hear it, you'll want to know more about her and her music.

How to Touch Base With Julianne Tanella

For the latest information on her recent music release, "Back From Aspen," follow Julianne Tanella on Instagram, Facebook, and LinkedIn. She's very appreciative of other music lovers whom she connects with on social media and in person.

Julianne Tanella has several more songs in the pipeline, so impatient fans won't have to wait long to hear what this songstress on the rise has to offer. Look for SNNYRAIN on Spotify or contact Julianne Tanella on social media to receive the latest news on her career and music.