LOS ANGELES, CA / ACCESSWIRE / May 7, 2021 / Charley Brindley, an author of 21 published novels, is pleased to announce the upcoming release of the movie The Last Mission of the Seventh Cavalry, which will be based on his book of the same name. 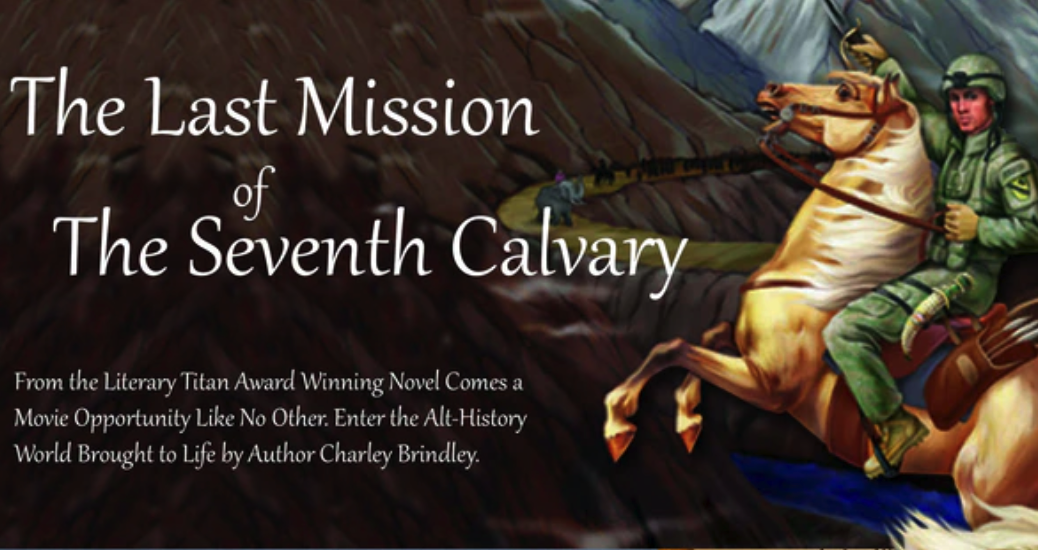 As Brindley noted, the novel peers into the events of the second Punic War between the Romans and the Carthaginians. From the vantage point of modern war, the book looks back to the ancient war, providing readers with wisdom, fun and engagement.

Brindley was inspired to transform his novel into a movie for two reasons: one, he wants to make the novel more accessible to a wider audience. He knows that many people would prefer to watch a movie instead of reading a book.

In addition, he wants to help create and encourage a greater appreciation for history among as many people as he can. The movie is currently the focus of a fundraiser on the crowd funding website Kickstarter.

"How are we going to learn from history when we are no longer studying it or appreciating it, as we should?" Brindley asked, adding that by learning from the past, people can gain a great deal of wisdom from the history of their ancestors. "Many nations of the world cannot understand their history apart from the history of the Romans. By casting our minds back to the second century BC, we will be gaining an appreciation of ancient history."

The Punic Wars are an essential part of history, Brindley said. However, The Last Mission of the Seventh Cavalry is not purely historical. Rather, it is a work of "alt-history" fiction that brings together modern and ancient history in a unique way that will interest viewers from the opening scenes.

Brindley plans on filming the movie in the Rocky Mountains and the foothills, which he said will look similar to the South of France, the Alps and Northern Italy. Other scenes will be shot in other parts of the United States or Canada.

SOURCE: The Last Mission of the Seventh Cavalry

“The Last Mission of the Seventh Cavalry”
Visit our Newsroom