NEW YORK, NY / ACCESSWIRE / April 29, 2021 / Buying, selling, and swapping cars has always been a hassle for the buyer. With lots of hoops to jump through, worries about being ripped off, and the difficulty of bargaining down the price, many buyers often look for a way to find an easier solution. On the other side, sellers are also looking for ways to swap or sell their cars in a much more convenient fashion. 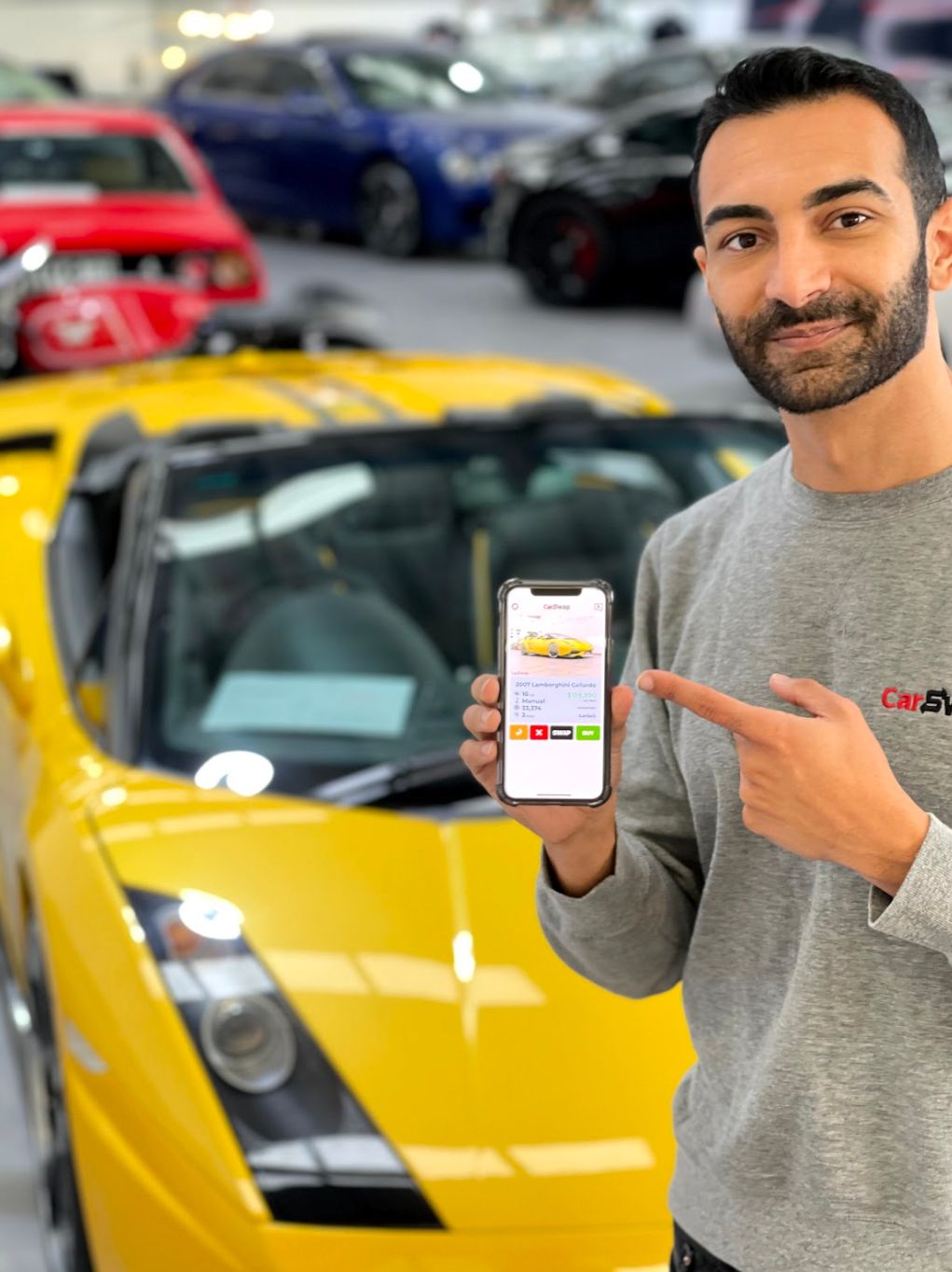 CarSwap was created out of this idea that car selling should not be a stresser to the buyer nor the seller. The company was founded through this idea to make a new kind of car buying and selling process.

However, assembling the team and making the business was much more difficult than expected. The first step was establishing a competent team of experts to cover key bases; sales, marketing, development, and operations. Deciding whether or not to pursue a mobile app or a website was the biggest stepping stone to overcome for the CarSwap team. Finally, they decided to go for the app and the decision paid off.

The app, much like phone dating apps, was an instant success. Like finding a match for your date, CarSwap allows the user to find the car for them and the seller to find the right buyer. Within its first year, CarSwap had facilitated hundreds of thousands of offers, resulting in thousands of users bilaterally matching with cars they wanted to trade for.

One thing that differentiates CarSwap from others was its ability to stay ahead of the competition by using social media to gain a following. With over 1,000,000 active followers across Facebook, Instagram, Twitter, and TikTok, tech savvy individuals were attracted to the convenience of the CarSwap platform from all around the world.

The CarSwap team was created by Cyrus Rafizadeh. The idea of looking for a better method to buy and sell cars was a dream that Cyrus had had for a long time. It was his idea to turn it into a reality and create CarSwap, which he was able to do due to his dedication to the idea.

"I enjoy cruising through the office at 80 (hours per week) not only because it brings forward future success sooner, but because it also enables our users and clients to receive better results from our products and services quicker," Cyrus says.

CarSwap is continuing to grow and expand as they help more buyers and sellers swap their cars in a more accessible fashion. To find out more CarSwap, check out their Instagram here.