The acquisition kicks off the development of Sovryn.tv's free-to-consumer OTA video broadcast platform 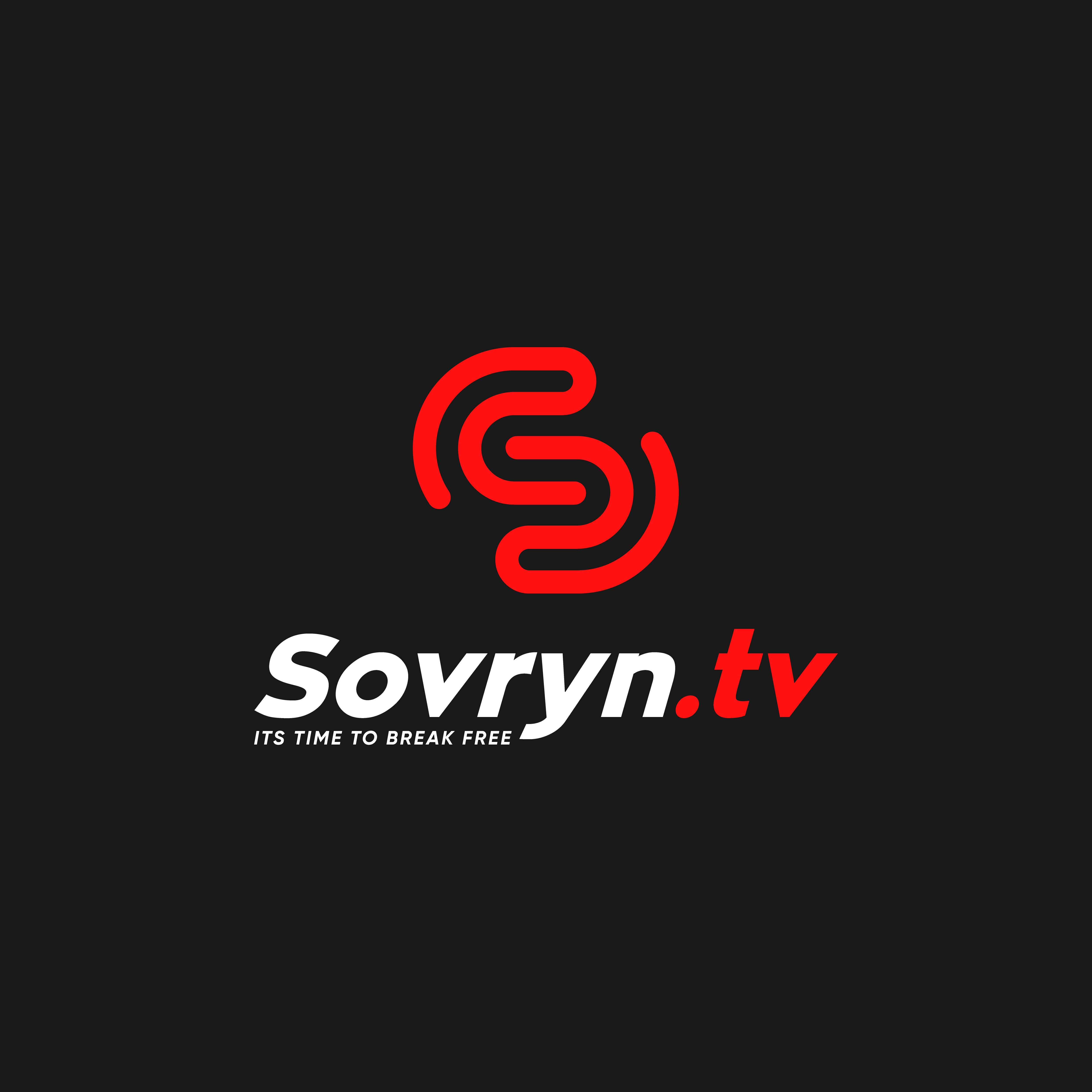 This purchase is the first of a planned series of similar top DMA television broadcast station acquisitions by Sovryn with another 7 stations currently in the pipeline and a plan to further expand the portfolio to 30 stations within the next 12-14 mos. Sovryn expects to ultimately grow the station base to 100 tv stations nationwide through additional acquisitions targeting the top 100 DMA's, covering 80% of the population of the U.S.

The result will be a broad, nationwide, OTA independent distribution platform to host various content providers and data transmissions of many sorts, creating not only a unique, independent platform but an alternative to the existing Cable, OTT, and Internet platforms for those seeking to expand viewership of their content.

"With little or no technology changes in more than a generation, the broadcast TV industry today is poised for dramatic change as new disruptive technology prepares to roll out allowing for OTA mobile viewing and other major advancements, "said Philip Falcone, Founder, and CEO of Sovryn.tv. "The OTA market represents an untapped and sizeable market opportunity, and our goal is to continue expanding our platform to capitalize on the changing media and viewer landscape and growing OTA viewership in the U.S.

Consumers have embraced cutting the cord trend and moving to broadband (Netflix, Apple, Disney) and OTA (to continue to watch the basics). OTA households alone have doubled over the last 10 years to 20MM, becoming a material part of the addressable TV universe.

As cord-cutting continues to accelerate in conjunction with other factors (e.g., censorship) affecting distribution, the need for an alternative distribution platform will accelerate, ultimately driving higher rates and higher valuation all without even factoring in the true value of the spectrum.

Says, Mr. Falcone, "This opening allows for new revenue opportunities to address the mobile tv viewing marketplace and potentially subscription-based Over-the-Air TV. These Los Angeles purchases represent the first of a wave of more station acquisitions in the works as part of our build-out of a free local and national network of OTA content distribution."

The OTA market represents a compelling market opportunity. With an estimated 107MM TV households in the U.S., 57.9MM households use Cable, 28.7MM use alternative or satellite dish delivery systems while 20.4MM use OTA antennas - representing 44.8MM people. As any TV set purchase comes equipped by federal law to be OTA accessible, the adoption opportunities are massive if the right offer is presented to the market that is already growing weary of the recurring costs associated with content subscriptions.

An even bigger opportunity lies in the forthcoming advent of NextGen TV. In late 2017, the Federal Communications Commission (FCC) voted to allow broadcasters to use the Next Gen TV using the new ATSC 3.0 broadcast standard on a voluntary basis. This new OTA broadcast technology offers high definition, mobile video, 4K resolution video, interactive features like polling and voting as well as e-Commerce capabilities for TV-based shopping. Sovryn's plans include leveraging these innovations and others to bring a truly modern interactive experience to consumers for free.