CEO Of Gereis Law, Henry Gereis' Quest To Bring Empathy And Client-Centered Caring Counsel Back To The Criminal Justice System

CEO Of Gereis Law, Henry Gereis' Quest To Bring Empathy And Client-Centered Caring Counsel Back To The Criminal Justice System

BAKERSFIELD, CA / ACCESSWIRE / April 27, 2021 / Henry Gereis is a criminal defense lawyer and the founder of Gereis Law. The son of two Christian Egyptian immigrant parents, he was raised from a young age to treat others with empathy, respect, and kindness. Born in Tarzana, California, Gereis embodied the work ethic and self motivation of the late Kobe Bryant, and excelled academically. He was consistently on the honor roll, from elementary to high school, where his passion for speech and debate sparked his dream of becoming an attorney. 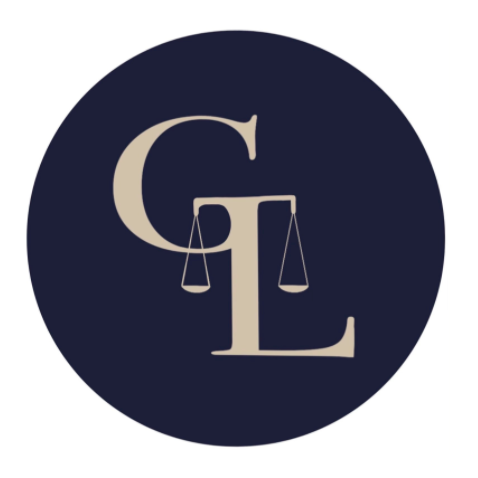 Gereis attended the University of California Riverside, majoring in History with an emphasis on Law and Society. Upon graduating, his excellent grades and reputation earned him a scholarship to Pepperdine University School of Law where he completed a joint Juris Doctorate/Masters in Dispute Resolution. He focused on ADR (alternative dispute resolution) which proved foundational in his approach as a lawyer today.

In his early career, he quickly realized how valuable alternative dispute resolution is in negotiating settlements and avoiding the expense, emotional toll, and adversarial nature of litigation. At the time, he was practicing family law, a setting in which ADR was an excellent tool. However, he soon realized that family law was not his calling and decided to pursue his passion of working with indigent people. Gereis lived in Santa Barbara for a few months, volunteering as a public defender for the underserved community and it was there that he realized his passion for criminal defense.

"I was tired of working cases that were brought to court over petty matters," Gereis explains. "The calling to fight for forgotten folk's freedom far outweighed the mundane motivation of most- making more money." 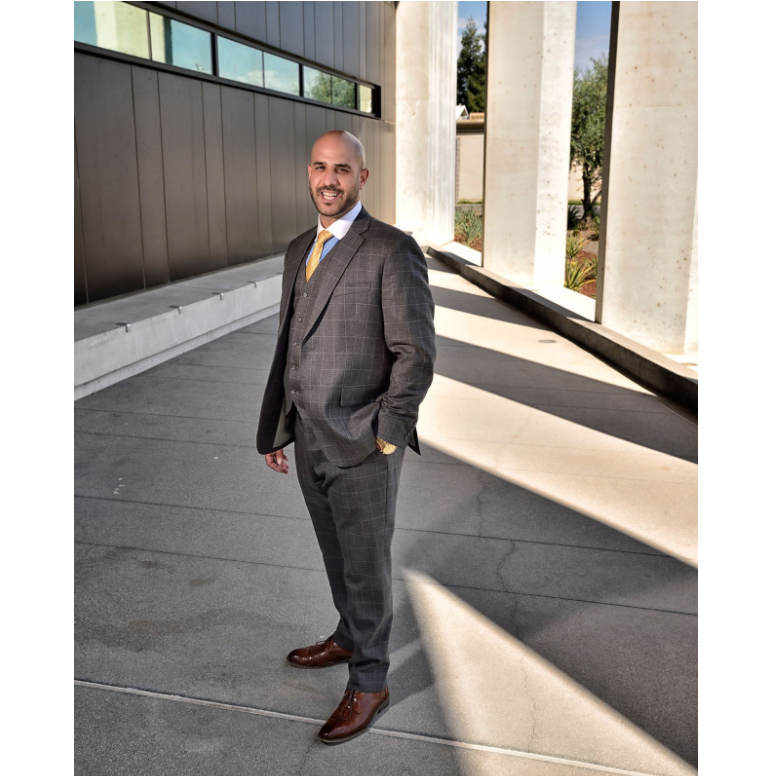 Not long after, Gereis accepted a job as a public defender in Kern County. Over the course of his time there, he negotiated thousands of misdemeanor and felony plea deals and litigated a dozen jury trials. In March of 2020, Gereis decided to set out on his own and founded Gereis Law. His motto is "Client-Centered, Caring Counsel™." He seeks to bring a level of empathy and compassion to each case he works.

According to Gereis, "Empathy is the missing ingredient in the criminal justice system."

Time and again, Gereis has witnessed first-time offenders be treated like cattle and herded into a broken justice system that leaves them locked up and forgotten. He is setting out to change that. Whether working with a seasoned criminal, or a first-time offender, Gereis approaches each case with the same open mind, care, and compassion. Consistently humanizing the client is just as important when working with district attorneys in large metropolitan jurisdictions like Los Angeles County, as it is in smaller suburbs in Kern County like Bakersfield.

"I need the DA to see my client as more than just a statistic, but to recognize that they're a real human, often with a complex history and circumstances," says Gereis.

It goes without saying that minorities, the homeless, and individuals suffering from mental illness are often subjected to the absolute lowest standard of care.

"I am particularly passionate about helping the marginalized, and the people that society doesn't give a second glance to," Gereis explains.

He is a panel member of the Indigent Defense Program, which provides counsel to indigent defendants in criminal cases upon appointment by the court.

It is impossible to know when the deep flaws that exist within the criminal defense system will be resolved, so Henry Gereis has made it his mission to help as many disadvantaged people as he can receive fair trials and reach the best possible outcome. Gereis Law's commitment to their client, their family, and their fight for freedom is unmatched. To learn more about Henry Gereis and schedule a free consultation call, visit www.esqaspire.com.