SYDNEY, AUSTRALIA / ACCESSWIRE / April 26, 2021 / During the recent years, blockchain technology has become one of the most important topics of the financial market. Currently, we can see how crypto-currencies become more and more valuable and the demand is higher than ever. However, until very recently there has been one major issue with any type of blockchain technology that has stopped the sector from making significant progress: when users make transactions, it takes too much time for them to be confirmed in comparison to other services. Additionally, the transaction fees can be so high that users refrain from using this technology. 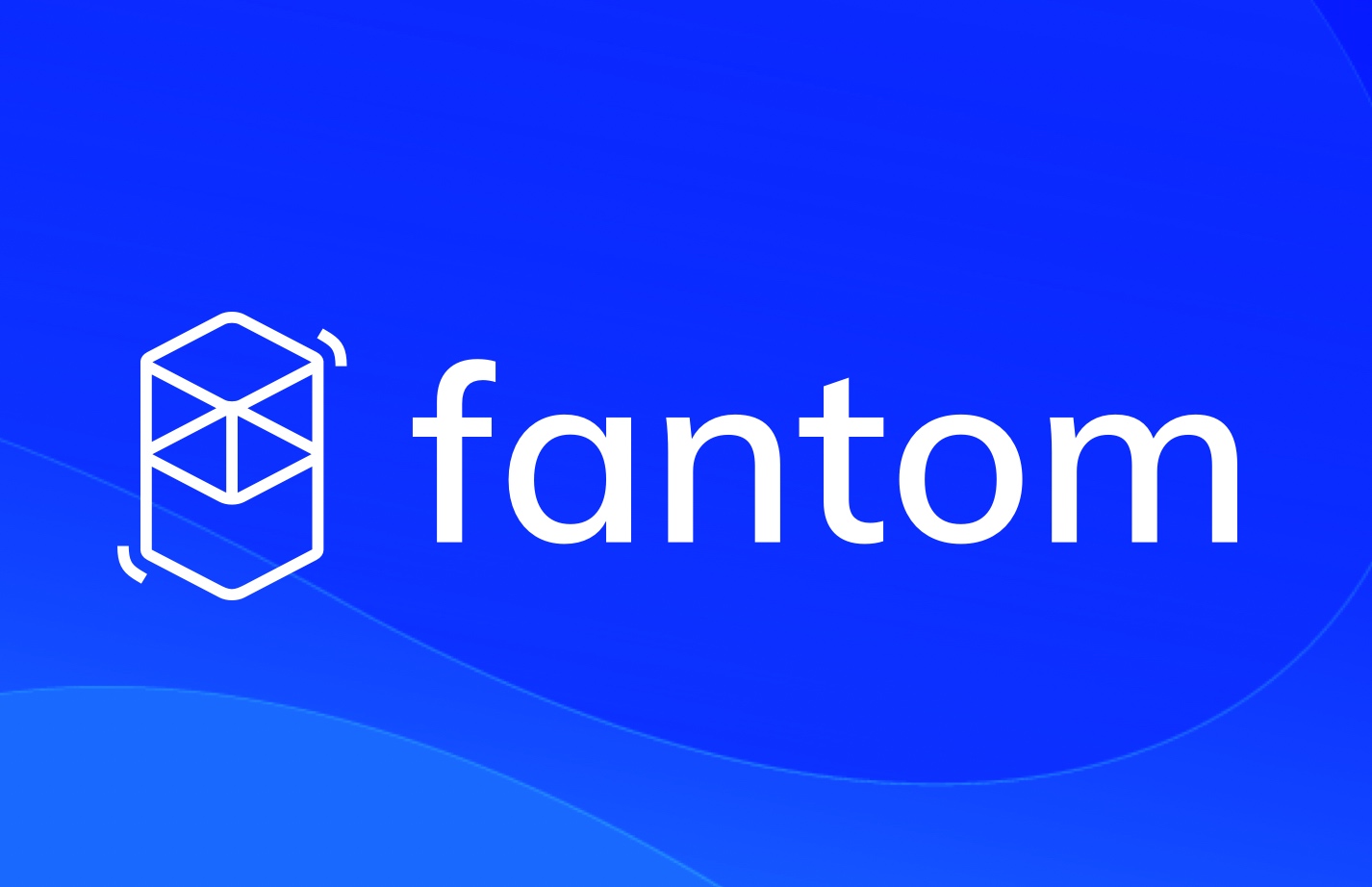 The Fantom Foundation wants to provide a solution to what is called the blockchain trilemma. Current blockchain technologies struggle with finding a way to combine their main values: scalability, security and decentralization. By making use of a high-speed consensus mechanism called Lachesis, Fantom can confirm transactions faster than any other consensus protocols, while keeping the fees at a fraction of a cent. However, important aspects such as security and decentralization still remain. Apart from performance, Fantom's modular architecture enables customers to customize blockchains for digital assets which provides countless new possibilities in terms of usage.

With the Go-Opera update, Fantom has created a game changer for its network - the average TTF (time to finality) has been reduced to one second. This could be revolutionary for the blockchain sector as this is an effective solution to its main problem. Additionally, the emission of events will be reduced and more efficient. Fantom helps greatly with adoption by bringing users who are reluctant to use blockchain technology because of the delay in transaction confirmation time and exorbitant fees, which are known issues with Ethereum. On Fantom, transactions are completed instantly and cost almost zero . Staking rewards can be claimed under one second while the key values of blockchain technology remain.

Go-Opera, vastly improves network performance and reliability, as a result transactions are processed faster than one can even swipe a credit card, with an ultra-speedy time of 1 second. The fees that come along with every payment won't break the bank either, a transaction on the fantom blockchain can be completed with just a mere fraction of a cent. Furthermore, the platform is also EVM compatible for a seamless developer experience, enabling developers to deploy smart contracts using the same tools as on Ethereum. All these features are due to its core architecture, which has been designed to handle high volumes for precise execution and interoperability.

About the Fantom Foundation

The Fantom Foundation is an international network of blockchain specialists, engineers, scientists, researchers and designers who have dedicated their work to making advanced technologies more accessible. By doing so, the vision of creating a blockchain infrastructure that's scalable, fast and efficient, comes closer to reality.

More details about the project can be found at: https://fantom.foundation