DeepBrain Chain Mainnet Public Test Phase 2 Launched, In Collaboration With Many Other Ecosystems

DeepBrain Chain Mainnet Public Test Phase 2 Launched, In Collaboration With Many Other Ecosystems

SINGAPORE / ACCESSWIRE / April 23, 2021 / The first two industrial revolutions utilized real energy as the main industrial "fuel", such as fossil oil and coal. To some extent, the primitive capital was accumulated by continuous exploitation and plunder of real energy of capitalist countries. It's clear that real energy was essential. Here, we will categorize the strategic energy, such as oil, coal, and even natural gas, like energy in a narrow sense, since it is tangible and visible. 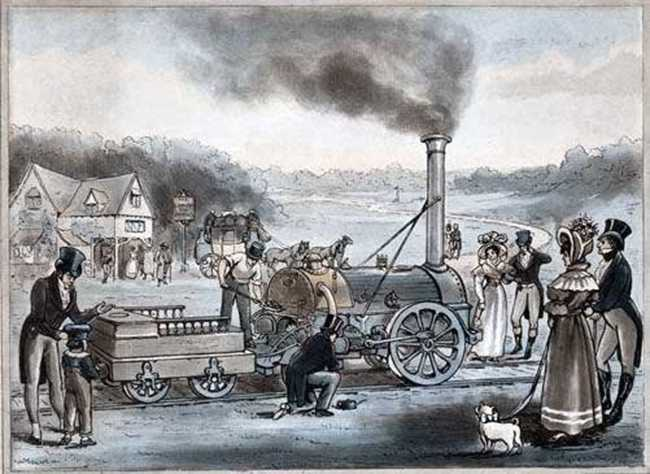 At present, with the continuous development of blockchain, AI, 5G, and big data technologies and their applications to production and life, we are transiting from the WEB2.0 era to the WEB3.0 era. With the highly-developed network, new industries need not only basic energy but also bandwidth, storage, and computing power, serving as three drivers of industrial development. The high-end technology field has even higher demands for computing power than those for bandwidth and storage, which determines their technological development in a way.

To better understand the importance of computing power, here is an analogy. In the era of the digital economy or Internet industrialization, big data is the fossil oil while computing power is the engine. In other words, data is the fuel to the development of the digital economy, while computing power is an "essential" thing that determines the acceleration and maximum speed of "cars", that is to say, it determines the ceiling of new technology development. At present, due to fast iteration updates of GPU and other kinds of artificial intelligence chips, procurement and maintenance of high-performance devices have become heavy burdens in the construction of computing power for many enterprises or groups with computer power demands. The burden has seriously restricted the investment in technology research and development. There are also challenges in data requirements. Artificial intelligence is like a monster that feeds on a huge amount of data, posing problems to the source, quality, and privacy of data. High-quality data can ensure the accuracy of the final results of artificial intelligence. All in all, the development of science and technology is still full of challenges.

The DBC artificial intelligence neural network can be distributed on the massive nodes around the world in a decentralized way, realizing a low cost by issuing DeepBrain currency and using idle computing resources. The DBC AI computing nodes can appear in many forms, including the full-function nodes (permanent nodes) running in large GPU or FPGA server clusters, idle GPU server computing nodes of small and medium-sized enterprises and idle GPU computing node of individuals. In conclusion, DBC has advantages of a low cost, optimization of neural network performance, high concurrency, low delay, privacy protection, elastic supply and automatic operation and maintenance of nodes. At present, DBC can be applied rapidly. Right now, the commercial landing of DBC has exceeded 99% of the project parties as DBC helps address the major problem in the industry at the right time.

Specifically, DBC has been widely used in blockchain, artificial intelligence, cloud games, visual rendering, biopharmaceutical industry, semiconductor simulation, and other scenes, providing cost-effective GPU computing power for many enterprises, and serving hundreds of enterprises and tens of thousands of AI developers. Nearly 30 partners have deployed a high-performance cloud platform based on DBC.

The number of GPU cards on the DBC network is about to reach 5,000. With the launch of the main network and the start of mining in 2021, the scale of the DBC computing power network will also enter a new stage with more commercialization. It is expected to reach 10,000-20,000 cards by the end of 2021.

The second public beta stage of the main network of DBC will be available, deeply linked with many ecologies

In 2020, Defi became a hot spot in the industry and produced FOMO mood and siphon effect for its high profit. The existence of DeFi cannot be separated from the support of various infrastructures, such as various cross-chain protocols that continuously inject rich assets into DeFi. In fact, since 2019, cross-chain has been a hot spot but only shown its capability in 2020. In 2020, Polkadot also had its main network launched, and many public chain systems mapped assets on the basis of Polkadot's relay. For a time, it has become the leader of cross-chain sector.

In March 2021, the main network of DBC was developed based on Polkadot substrate. Its public beta was available in March, and it is expected that it will be officially launched in May. As we all know, Polkadot has its own excellent cross-chain technology, which also enables its own DeFi sector to gather rich encryption assets. The fact that the main network of DBC will be launched on Polkadot means that the DBC tokens will form be highly linked with Polkadot DeFi. Such linkage brings advantages for both sides. DBC, with many financial scenarios, will have its tokens carry natural vitality and value after deep integration with Polkadot DeFi. DBC also makes up for the gap of Polkadot in computing power and data and helping it closely exchange with the world under the chain. 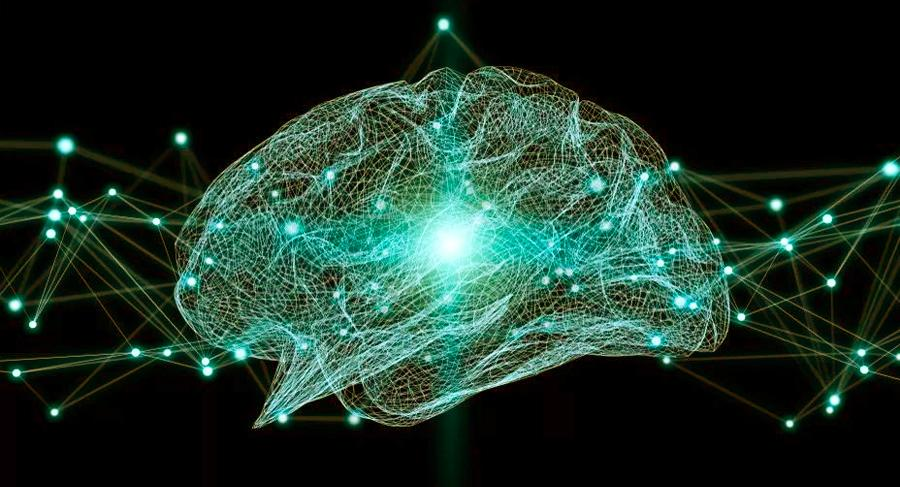 Ethereum 2.0 and Filecoin are hot sectors, especially after the half release of FIL tokens by early investors, further contributing to their rise. Most investors who hold a long-term optimistic attitude towards ETH and FIL tend to layout in the mining circle, such as purchasing mining machines. However, both the layout of ETH2.0 or the mining of Filecoin put high demands on GPU. For example, during the mining of ETH2.0, the configuration of 8GB of memory and 128GB of hard disk space is required based on its nodes, and it costs about 9,000 RMB to lease on Alibaba cloud. Many Filecoin manufacturers also have extreme rigid demand for GPU.

In fact, GPU requirements can be met free of charge in the DBC network. All GPU servers in DBC can be virtualized into 1 to 4 CPU containers, in a way similar to that when using EOS pledge to obtain resources. In the DBC system, you can select the CPU container on dbchain and pledge 150,000 to 300,000 DBCS, which can be used for free all the time. In contrast, direct leasing costs much more. The Filecoin manufacturers who use the GPU of DBC can save the cost of purchasing servers. Consequently, the GPU service of DBC gradually becomes a new favorite in the mining field.

As for the main network super node, the node needs to hold at least 5 million DBCs. The super node in the 2nd public beta stage will appear after voting, which will be two weeks after the 1st stage. Whether the candidate node can successfully enter the 2nd stage depends on its own property and the total number of DBCs pledged by its supporters. There is no score, and the process fully resembles that of the main network super node. In other words, people need to give play to the community influence and gain more support in order to select the super node. In fact, according to the statistics, 21 nodes share 100 million DBCs every year, that is, each node is valued nearly 4.76 million DBCs, with annual revenue of 95.23%. If it is reasonable to refer to the range of 6-15% of the general annualized income of other projects, then it is estimated that the final selection threshold may reach 40-50 million DBCs for 21 nodes.

After the main network of DBC launches, investors can also participate in its subsequent DBC mining and become miners. Unlike other mining systems, the miners of DBC gain two incomes, namely GPU computing power rental income + mining income. With the deepening development of DBC GPU service, GPU computing power rental income will continue to rise and stabilize, not affected by the market. After the subsequent DBC computing node rental and destruction contract becomes available, the rule of 15% of the rental income of miners' computing power will be abolished. Therefore, the income of DBC mining may be multiplied with a high degree of participation.