Jannelle So Productions Makes an Impact on the Filipino Community

Jannelle So Productions Makes an Impact on the Filipino Community

LOS ANGELES, CA / ACCESSWIRE / April 28, 2021 / Serving the Filipino community with a talk and lifestyle show, and sharing stories of encouragement, struggles, and motivation, Jannelle So Productions, Inc. fills a gap that was overlooked for far too long. Reaching out to the community, the production company not only films a magazine-styled show to share news and information but also provides services for corporate clients. 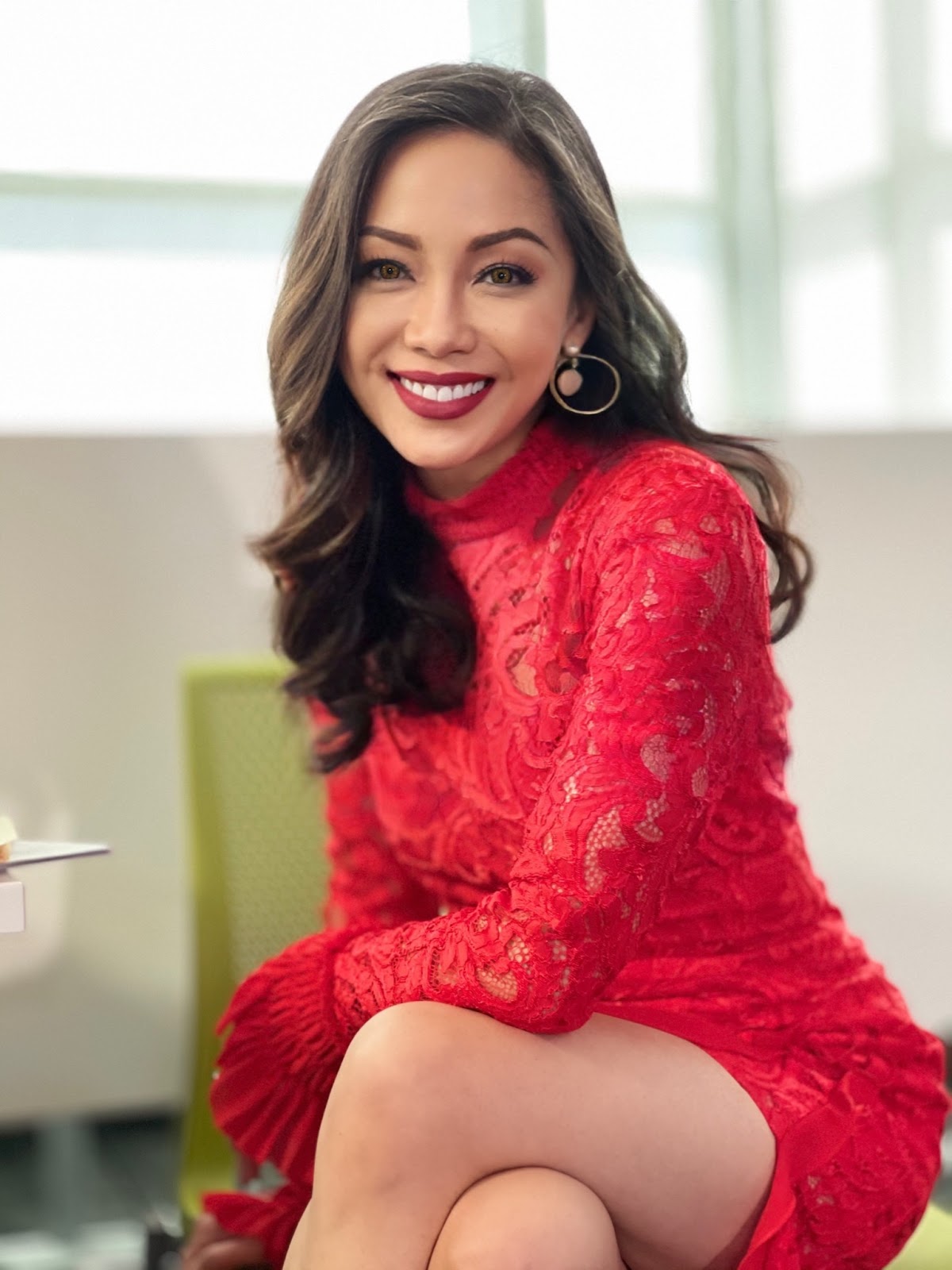 Due to the popularity of the programming and message, they are receiving the support and sponsorship of esteemed and well-established consumer brands. In 2020, the Founder/CEO of Jannelle So Productions, Inc was honored as one of the 100 Most Influential Filipinos during a celebration of The Outstanding Filipinos of America (TOFA). It's not the first time she's been honored by them, as she was first inducted in 2018.

Jannelle So Productions, Inc. is focused on making a difference, and an important impact on the Filipino community. Jannelle and her company are involved in community service and social work.

She received an award on a human trafficking story, has worked toward making an impact on the effects of domestic abuse, and serves as Director of Strategic Partnerships of the National Federation of Filipino American Associations (NaFFAA-National). She's also on the Board of the NaFFAA Greater Los Angeles region. She's also been involved in working toward eradicating poverty in the Philippines, and in helping make education available for low-income families.

Jannelle So Productions, Inc. and its owner Jannelle So is proudly making a massive impact in an area that's been overshadowed for too many years. Prior to coming to the United States, she'd been an accomplished reporter and media practitioner in the Philippines. Her career spanned broadcast journalism as she covered both local and international events.

For her work with the community, she's also been honored by Carson City. In 2012, she chaired a celebration for the American Filipino History and was cited as the "Supreme Bayani (hero)" for her contributions. 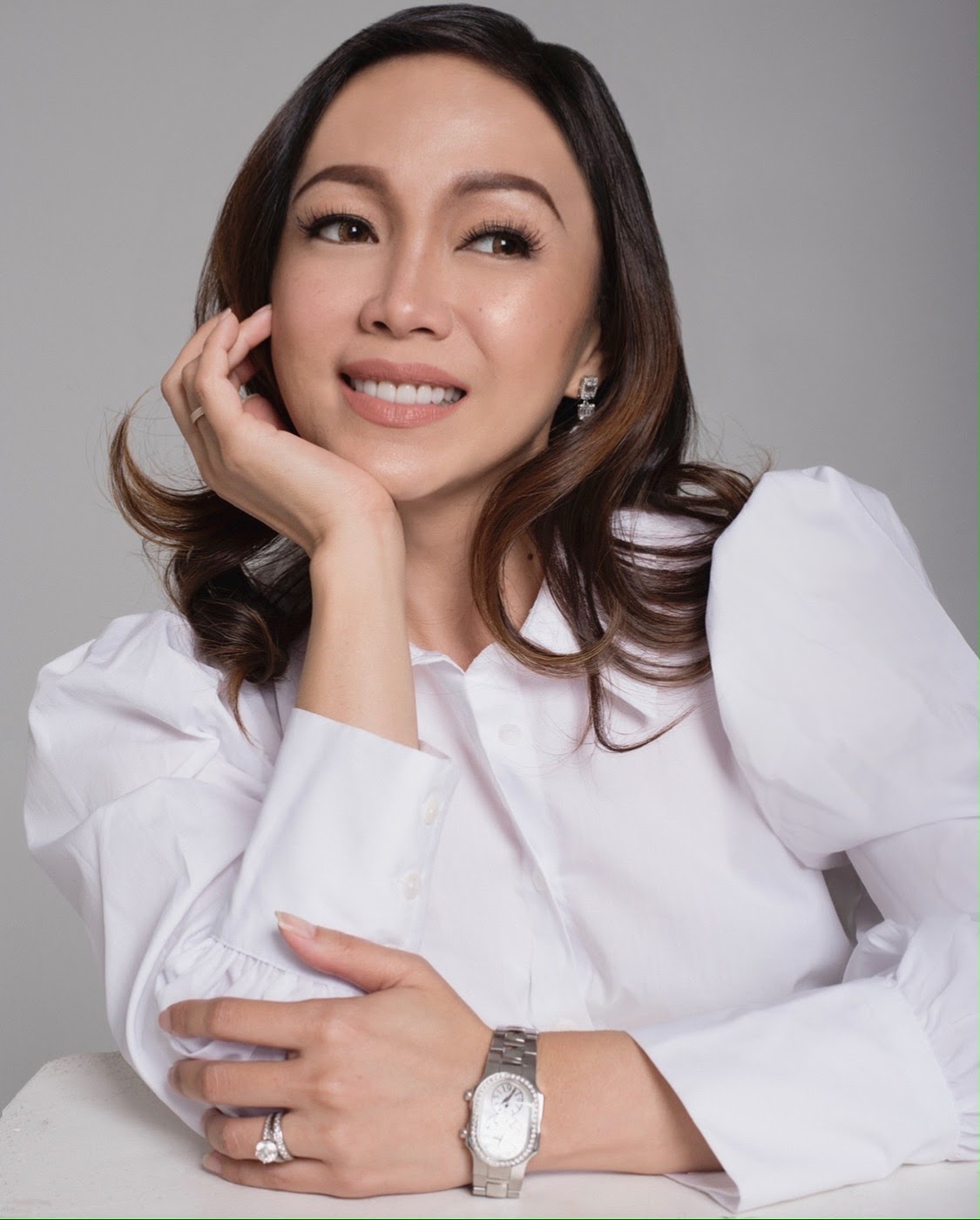 Jannelle So Productions, Inc. continues with ongoing attention to overlooked topics and issues in the Filipino community.

You can find her current production, "So Jannelle'' airing on cable channels The Filipino Channel, the premier Global Filipino Channel, with replays on ANC. They also offer over-the-air distribution on KSCI TV-LA18 in Southern CA, which has been a boon to the Filipino community as a source of information, news, and inspiration.

In an important collaboration, Jannelle So Productions, Inc. has teamed up with Rappler, a media group founded by Nobel Prize Award Nominee and Time Person of the Year, Maria Ressa. This is an opportunity to share Filipino stories worldwide. A great win indeed for everybody who will be watching.