Abe Issa, former CEO of Envirosolar, discusses what CO2 scrubbers could do to reduce climate change and how they work.

DENVER, CO / ACCESSWIRE / April 13, 2021 / The BBC paints a vivid picture of what CO2 scrubbers of the future might look like. Imagine a landscape filled with mirrors for solar power and a giant bank of fans sucking in air to scrub out carbon dioxide (CO2) in a connected chemical plant. Abe Issa, former CEO of Envirosolar, believes that reducing carbon emissions is not enough. As recent research points out, intervention is needed in the form of powerful CO2 scrubbers that can help reverse the damage of centuries of industrial carbon dumping. 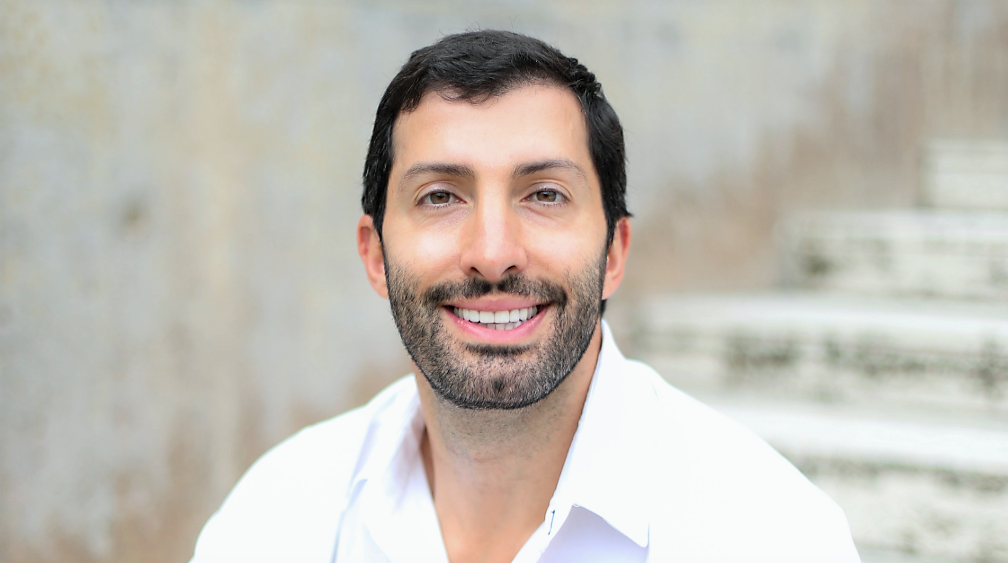 Why CO2 Scrubbers Are Important?

Excess carbon dioxide in the atmosphere is largely responsible for climate change. It's possible to build huge processing plants that scrub CO2 out of the atmosphere. However, it's important to get started as quickly as possible. Our planet is already at the tipping point. Abe Issa is one of many entrepreneurs embracing the move toward sustainability in recognition of the existential threat posed by climate change.

Current carbon capture efforts attempt to limit emissions from factories in the hopes of reducing CO2 that reaches the atmosphere. While every little bit helps, says Abe Issa, it doesn't address the high levels of CO2 already polluting the air. Also, there are about a billion automobiles that emit CO2 and none of them are equipped to eliminate emissions.

Direct air capture or DAC can clean the air itself instead of addressing individual sources of pollution. Abe Issa finds the idea of DAC fascinating. It would allow the world to avoid climate changes that could threaten not just humans but all life on earth.

The Intergovernmental Panel on Climate Change (IPCC) has called for a large-scale deployment of devices that can remove carbon dioxide from the atmosphere. Abe Issa, former CEO of Envirosolar Power, points out that this is billions of tons of carbon every year. While billionaires such as Elon Musk and Bill Gates have donated billions of dollars to the effort, the United States and the rest of the world are still far behind goals set by the Paris Climate Accord.

Direct air capture works in a very straightforward way. One company, Carbon Engineering, uses fans to pull in air which today consists of 0.04% CO2. Potassium hydroxide is a caustic chemical, but it can be used to create powerful filters that siphon off vast amounts of carbon dioxide.

The absorbed CO2 captured in the filters gets pumped into a chamber containing builder's lime. As the lime captures dissolved CO2, it produces limestone. The limestone is heated in a calciner, which leaves behind pure CO2. Abe Issa, former CEO of Envirosolar Power, appreciates how the closed system doesn't waste any materials.

It would take some time and resources to gather the materials to build thousands of DACs. While the science is admirable, it doesn't address the full scale of the need. Abe Issa believes that we have to start somewhere if we want to leave a habitable planet behind for our children and grandchildren.

Envirosolar employs a network of partners who installed thousands of systems in 2018. Since its founding in 2016, the company has originated several thousand solar systems. The company is the first nationwide solar developer that has integrated a smart home offering at scale to its customers.