The BagCam Luggage Will Live Stream Video to a Smartphone, as Well as Store it to the Cloud and Allow Video Playback 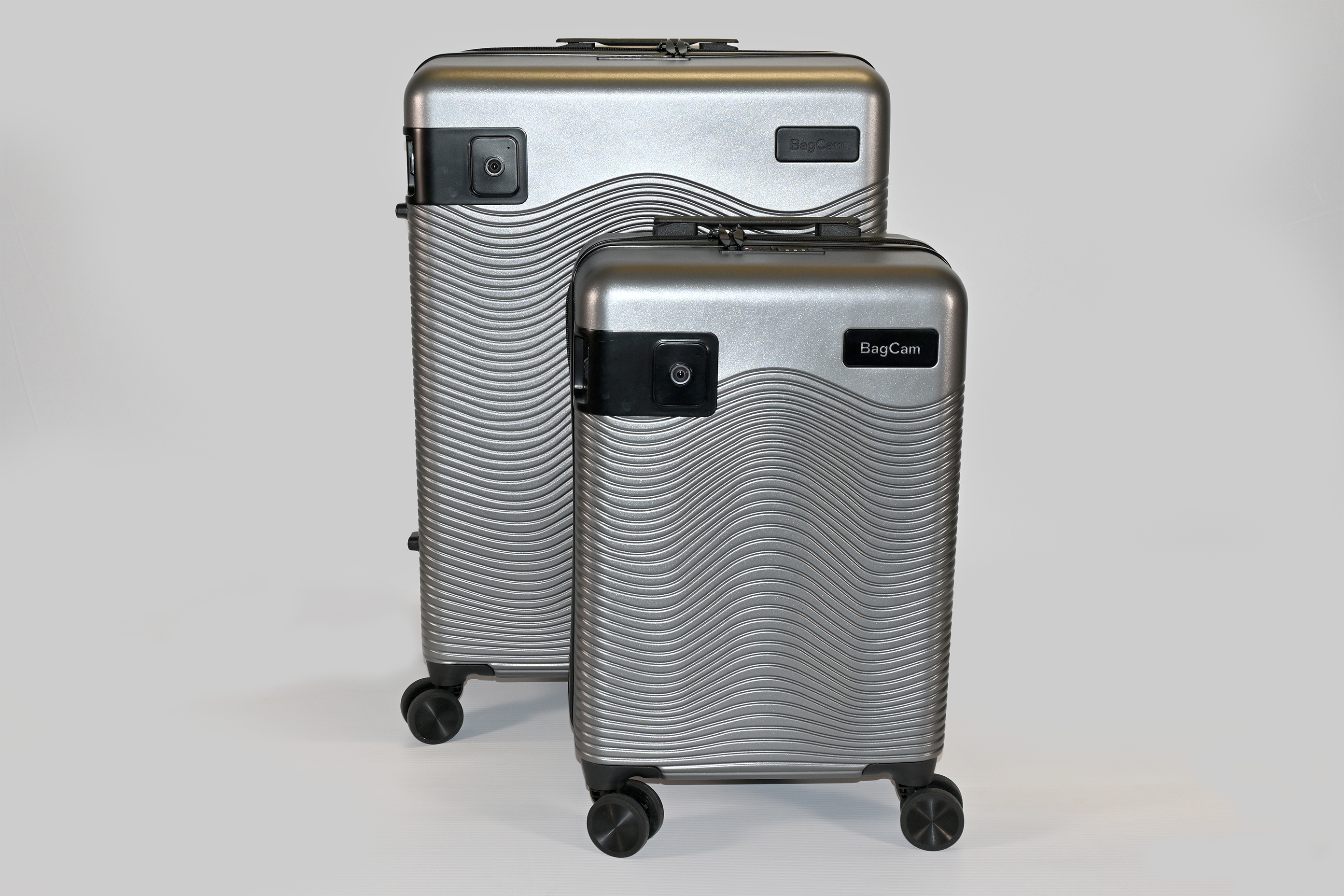 As Joseph noted, she and Knittel were inspired to create the innovative luggage during a visit from her parents, when they were asked to hide their TSA locks and keys. After temporarily misplacing the locks and keys and scrambling to find them at the end of her parents' visit, Joseph said she and Knittel realized that while tiny locks probably won't stop a luggage thief, a camera would.

"And that is how BagCam was born," Joseph said, adding that the revolutionized bag security system, which is currently the focus of a fundraiser on Kickstarter, will include a built-in, non-removable 720p camera that video records anything in its 180 degree view.

"Our patented BagCam will also feature a shatter-proof cover, and it will be app connected and will live stream video to the user's phone."

To make it as easy as possible for people to travel with BagCam, the luggage will also be equipped with a TSA-friendly, easy to access battery release system. The lithium-ion battery will also come with two backup AA batteries, and BagCam will also include a USB-C charging port, 90 decibel speaker, and will have GPS/GMRS tracking.

BagCam, which will be the first luggage of its kind to record video and send it to the user's device, will store the footage to the cloud, and also has a video playback system. Two color options will be available for The Check In and The Carry On luggage pieces: dark grey and classic black, Knittel said, adding that she and Joseph are looking forward to the upcoming launch of BagCam.

The two are also confident that BagCam will do exactly what it is designed to do: prevent luggage theft.

"Thieves wouldn't dare steal a bag that has a camera staring at them knowing they are being videoed," Joseph said.

About BagCam:
BagCam is a bag security system that includes a built-in, non-removable camera that will capture on video everything in its 180-degree view. The app connected video camera is designed to prevent luggage theft.