The anti-aging company CELFULL was founded in 2001 and will celebrate its 20th anniversary on April 18, 2021.

CORAL SPRINGS, FL / ACCESSWIRE / April 7, 2021 / CELFULL is a brand of Puressence Biotech (USA) Inc. and dates back to 2001.The theme of the company's 20th anniversary is "Make a difference with your life". The anniversary slogan is based on the company's slogan "Restore Life Vitality". The company looks back on 20 years of mitochondrial medical research with a continuously growing investment in its R&D. "Our goal is to improve the health of each life stage. With our targeted anti-aging and cell repair products, we want to enhance the quality of human life", says the company. Since its foundation 20 years ago CELFULL has committed itself to research and development of cutting-edge anti-aging products and services with the consumer requirements taking center stage. With its specialty and high expertise in mitochondrial medical research the company is in the front for the technological development. 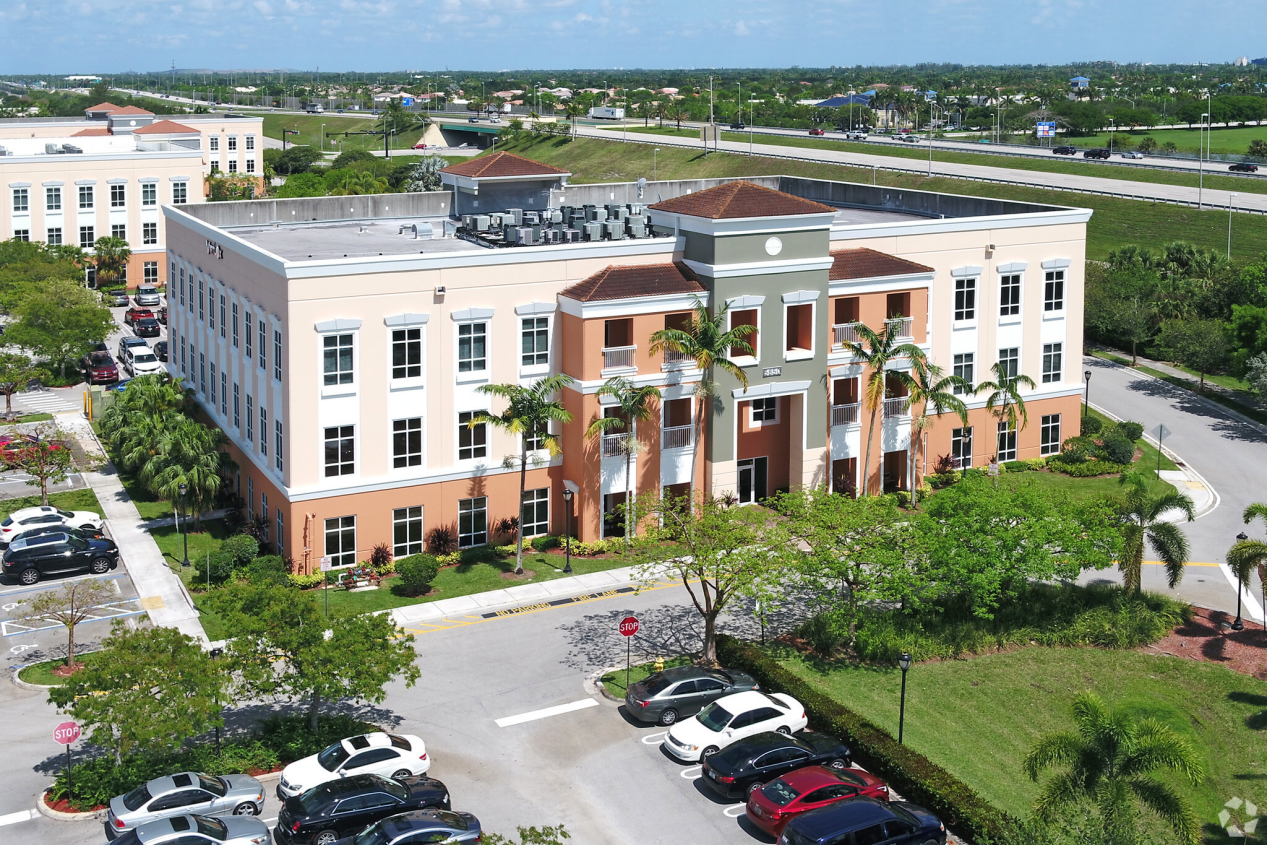 Looking back on its 20-year history, CELFULL gathers a new momentum to boost its research.

CELFULLs journey started in 2001 when one of its founders started to focus on mitochondrial medicine research at Cornell University. The laboratory he worked in is famous for its enzyme-release technology and gave rise to a Nobel prize laureate.

One year later, in 2002, the forum for mitochondria-related research and communication www.mitodesign.com was officially launched. The founder of CELFULL chose this name because he believes that an outstanding creation comes from the convergence of science and art.

Some years later, in 2008, CELFULLs official face, www.celfull.com, was launched.

CELFULL launched its global JD store in 2019 and the products could enter the Chinese mainland market.

After the successful launch in China, the company expanded to the Japanese market in 2020.

In 2021, CELFULL started a huge clinical trial in China with its upgraded NMN product. In the same year, the company launched the "Human Anti-aging Research and Application" project together with BGI, the world's largest gene-sequencing company and the most famous biotech company.

Since the start of CELFULL, the company has continuously focused on intensive R&D. CELFULL is the company with the world's most pending patent applications for NMN and NADH anti-aging technology. The company has already obtained six invention patents for its core technologies. In the US market. In Hongkong, the company has won the Hong Kong Business Technology Excellence Award. And in China, CELFULL was the first company that meets the strict safety standards of the Tmall Global "NMN Category Development White Paper".

"In our next 20 years we will further expand our R&D and promote the dream of increasing human healthspan and lifespan", says CELFULL. The company plans to expand in line with its vision: "We want to better understand the cell biology that controls aging, and we want to use that knowledge to develop interventions that enable people to live longer, healthier, and fuller lives!"