NEW YORK, NY / ACCESSWIRE / March 29, 2021 / Recording artist Michael Beatty releases It Means Beautiful on March 26th. Produced by Devin Greenwood and recorded at The Honey Jar in Brooklyn, NY, It Means Beautiful is a life affirming pop/rock single about the quest for truth, beauty, self-expression and acceptance. It was written by Dan Gillespie Sells (The Feeling) and Tom MacRae for the award winning West End musical "Everybody's Talking About Jamie" soon to be released as a 20th Century Studios movie musical. 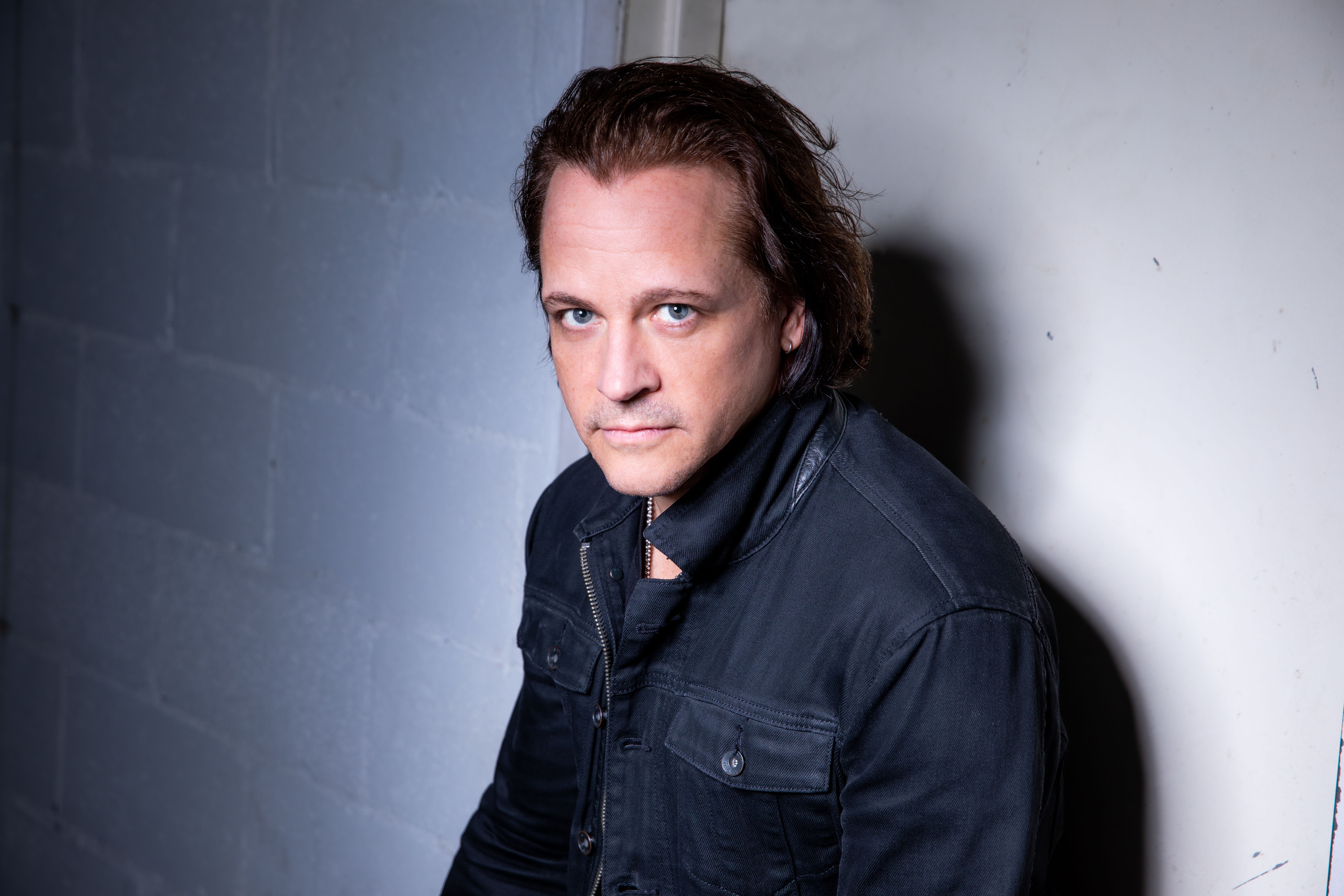 It Means Beautiful is the follow up to Beatty's popular self-penned single release, The Lights of Mystery. As a singer-songwriter who rarely records cover material, it was an inspired choice.

"I loved the message of the song the first time I heard it," Beatty said. "Dan Gillespie Sells and Tom MacRae are genius writers and I just knew I had to record it. I feel it reflects the synthesis of my work as an artist, great lyrics and melody with a message of truth for the greater good." 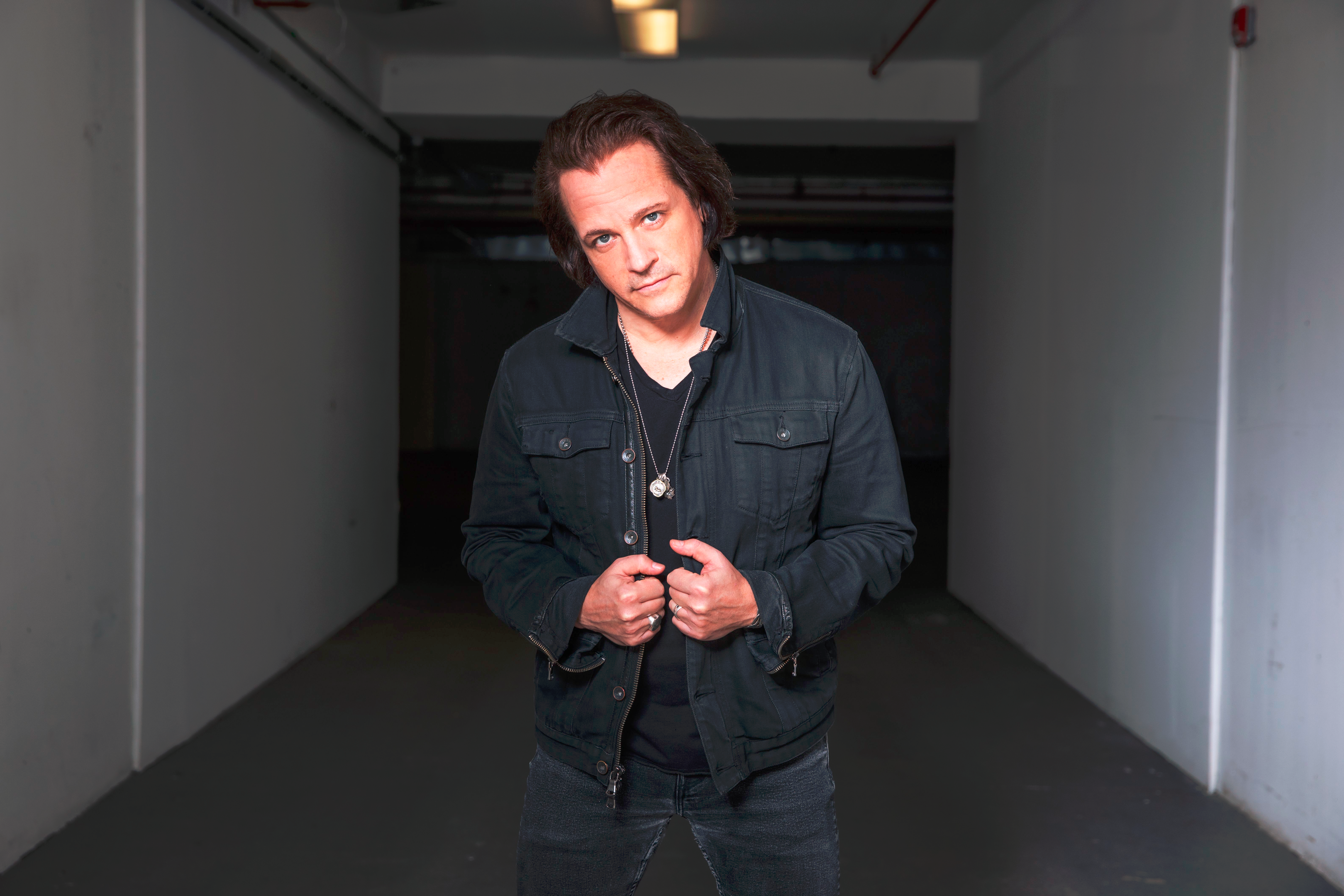 The musical "Everybody's Talking About Jamie" tells the story of a 16 year old teenager who dreams of becoming a drag queen. With love and support he overcomes prejudice, beats the bullies, steps out of the darkness, and into the spotlight.

"This song has a wise and important message to impart to the world, especially at this moment in time. It celebrates difference, and expresses I see you, I feel you, I got your back and I love you. It Means Beautiful is all of that and more," Beatty said.

Michael Beatty is a veteran of the music and performing arts industries. His last full length album "City Scrapes" is a tribute to the Brill Building songwriters scene in NYC. His music is streaming everywhere.

Listen to It Means Beautiful 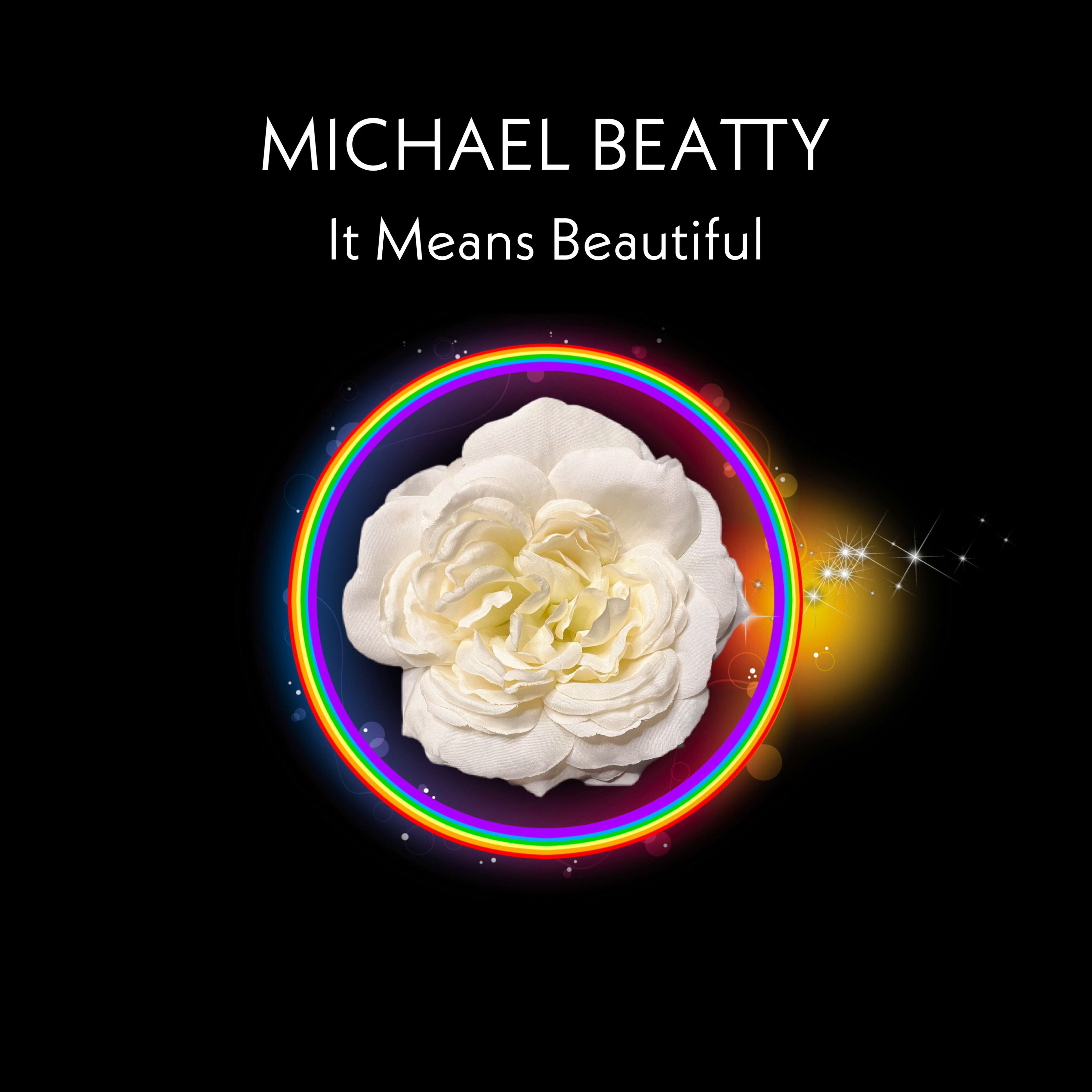