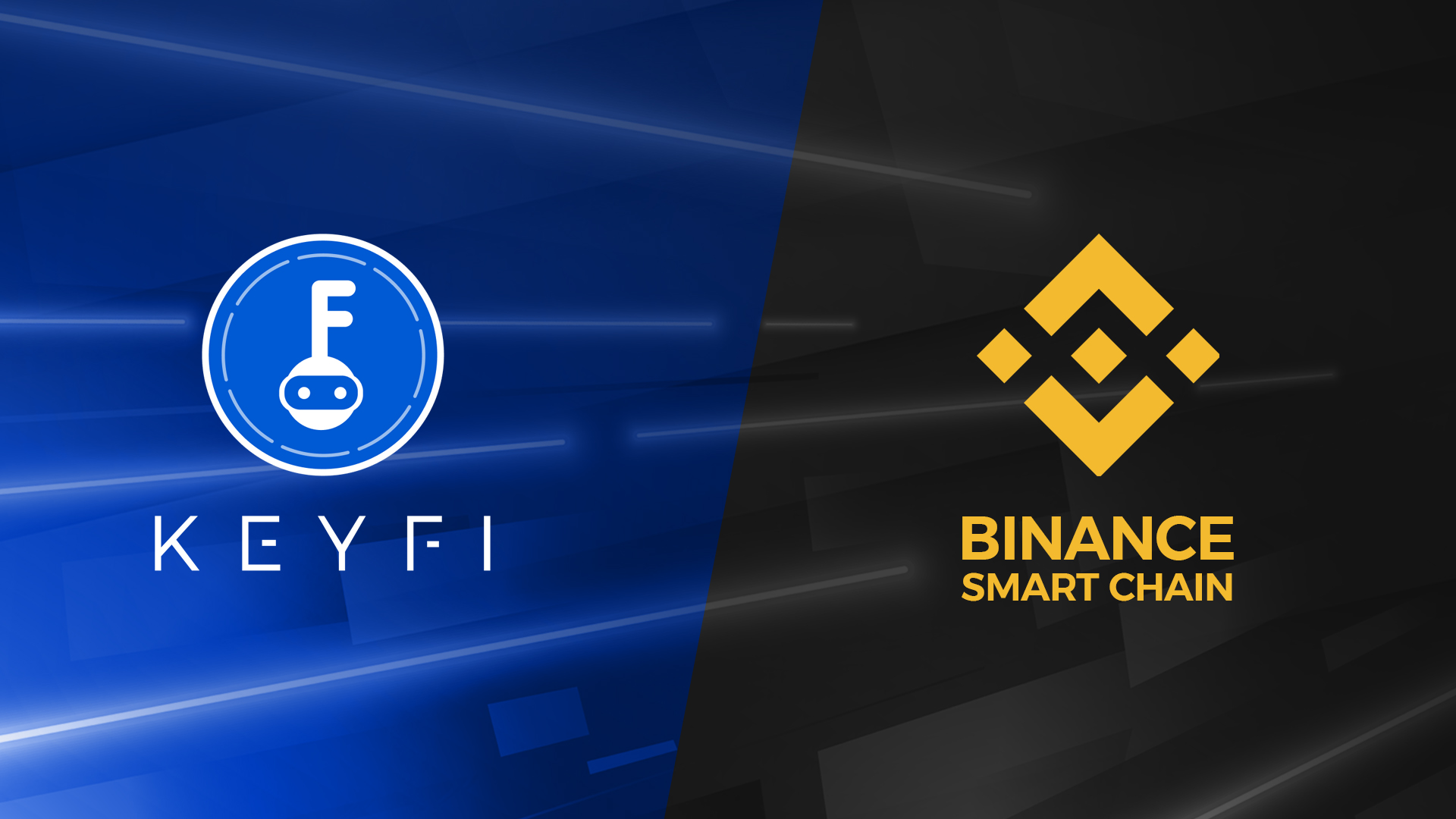 Uniswap, meanwhile, will continue to facilitate liquidity mining on Ethereum, making KEYFI a true multi-chain token. However, KeyFi users who are currently staking Uniswap LP tokens must transfer their assets to the new V2 rewards contract in order to continue receiving rewards once the V2 contract is released.

Participants will be notified via KeyFi's communications channels before rewards for LP staking on the V1 contract end. It will also soon be possible to stake KEYFI tokens directly, with the added benefit of early access to KeyFi Pro.

The latest announcement follows KeyFi's decision to allocate one million KEYFI tokens to Binance Smart Chain based on the results of a governance vote. BSC, the low-fee blockchain owned by the eponymous digital asset exchange, has become increasingly popular due to higher than usual transaction fees on the congested Ethereum network.

Ahead of the KEYFI launch on BSC, the platform's core app has been revamped with a common library added to help manage integration development efforts between KeyFi Core and the soon-to-be-released KeyFi Pro app.

KeyFi is an app-based platform for managing defi assets. The intuitive dashboard enables users to manage crypto-assets across multiple protocols, including Compound and Aave. For the first time, traders can swap, stake, rebalance, deposit, and withdraw from a single platform, with KeyFi also offering staking incentives that require a SelfKey-powered decentralized identity credential.