Meet Austin Zulauf: One of the Most Versatile Entrepreneurs to Watch in 2021

Meet Austin Zulauf: One of the Most Versatile Entrepreneurs to Watch in 2021

LEXINGTON, KY / ACCESSWIRE / March 19, 2021 / Entrepreneurship is filled with stories about ordinary individuals from all around the world who have worked hard to create extraordinary lifestyles. We oftentimes hear about massive successes, but don't get an inside look at where it all started. There are very few individuals who have exemplified earning their success more than Austin Zulauf. From a drug dealing high-school dropout to a record setting international businessman and trainer; this is the extraordinary story of Austin Zulauf: 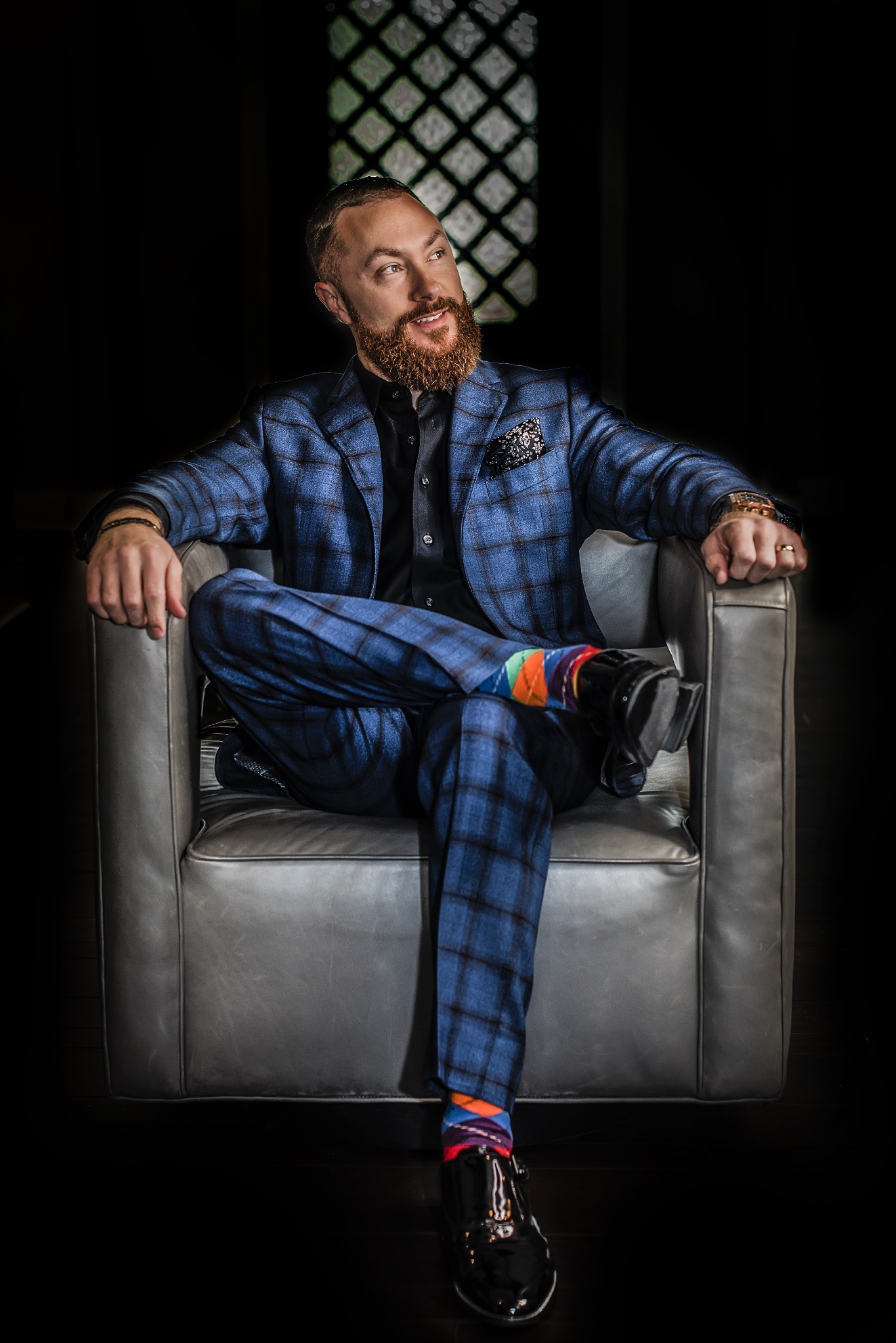 Austin is no stranger to adversity. He lived on a farm in Edmonson Country Kentucky until the age of 11 when his family was forced to start over in Bowling Green because a fire destroyed all their possessions. By the age of 12, Austin was selling drugs and beginning to associate with gang members in his area. In the 9th grade, Austin dropped out school and fully immersed himself in the street gang lifestyle. By the age of 19, Austin believed he would end up dead or in prison if something did not change. Fortunately for Austin, his mother had introduced him to the opportunity to earn income in the insurance industry. Austin was instantly attracted to the culture the company had created around personal growth and having a positive mental attitude. Austin believed this was his way to stay out of the streets and he invested countless hours of focus and effort into perfecting his craft.

Austin's dedication and focus on succeeding within the insurance industry proved to be quite fruitful. Austin broke all the regional records for performance and sales. This success propelled him to the top 1% of a large 100-year-old company. He was honored with the Diamond and Presidents Club awards for top performance in sales and management. Austin was recognized and utilized as one of the top trainers in the entire company, providing him the opportunity to travel and speak all over the country. However, as with all great success stories, there is always a setback. During the 2008 recession, the company that Austin had built his new life upon let him go and he found himself working in a factory for the next two years.

During this time, Austin was in search of an opportunity that could provide the environment and level of success he had once achieved. This search led to him reach out to a relative stranger on social media to find out what that person was doing for a living. It was at this time, in 2010 that Austin was introduced to the Networking industry and was elated to have found an opportunity where he could begin to build his old lifestyle back. As in the past with his insurance company, Austin approached this new world of opportunity as a student, always looking to improve his mindset and skillset. Just like his past success, Austin found himself at the top of the top as the number one income earner within his opportunity.

Austin's dedication to mastery has driven him to levels of success in Entrepreneurship and Networking that few will ever have the focus to achieve. Becoming a top income earner in just one company is wildly rare air but becoming the top earning representative for three different opportunities is literally unheard of. In 2018, Austin retired from the field and focused on sharing his experience and knowledge with others around the globe. He has since become one of the most sought-after authorities and trainers in the entire multi-billion-dollar Network Marketing industry. Austin's track record of success allows him to enjoy a lifestyle of freedom and fulfillment with his wife and two children. They spend much of their time enjoying traveling the world and enjoying incredible beaches and food. He's got big plans in 2021 for his next business moves and you surely won't want to miss them.