Entrepreneur and Director Tayyofficial Is Having a Phenomenal Year

Entrepreneur and Director Tayyofficial Is Having a Phenomenal Year

PHILADELPHIA, PA / ACCESSWIRE / February 27, 2021 / Hailing from Philadelphia, Tayyofficial is making waves in the video production industry. With one look at the top-notch quality of his work, it is easy to jump to the conclusion that he has been honing his skills at the craft for years now. Tayyofficial first picked up a camera only two years ago, and since then, he's been running up millions of views. 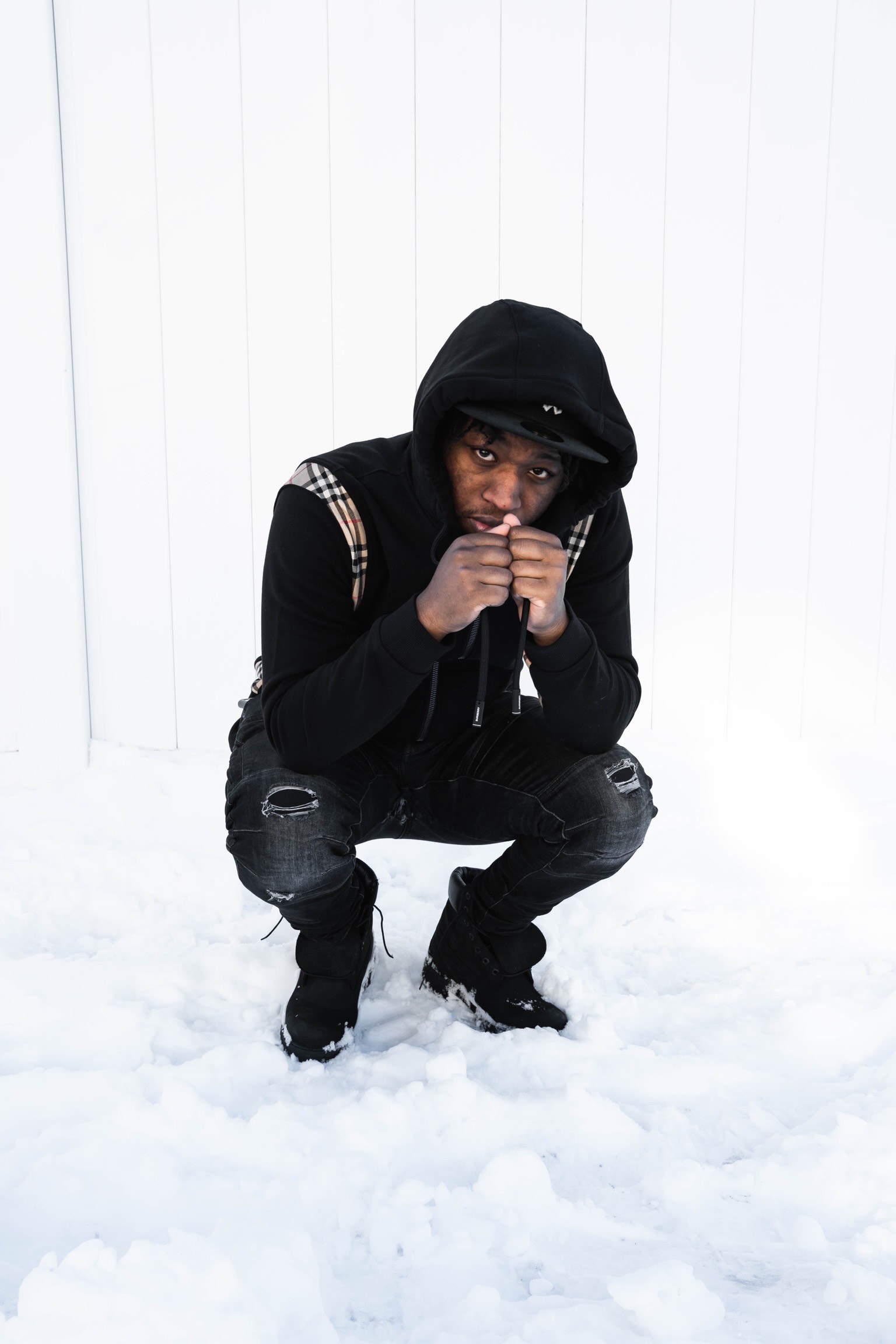 Tayyofficial has proved to be one of the most talented cameramen in Philly. Today, this sought-after videographer has worked with a handful of well-known artists. Donte Tucker, aka Tayyofficial, is acknowledged as one of Philly's most talented videographers, and amidst the acclaim, he shows no sign of slowing down. Some of his more recent credits include up-and-coming acts like SpotemGottem, Memo600, and Raw Youngin.

As Tayyofficial looks back to his accomplishments, he owes much of his successes to the risks he took and the detours he ascertained. Had it not been his great career shift, he would not have reached the summits with a grateful heart and a satisfied soul. As he continues to leave remarkable traces of his prowess, Donte reminds everyone to chase their dreams and keep an open mind.

Tayyofficial is moving across the States, working with several well-known artists as well as fast-rising talent to keep an eye out for in 2021. Aiming to expand his portfolio of accomplishments, he will continue to bank on his ability to produce top-notch edits, as well as on his signature approach to bringing to life the creative visions of his clients.