VANCOUVER, BC / ACCESSWIRE / February 26, 2021 / Would you think that opening a business during the Pandemic is a good idea? Lucky Paws Grooming started in the middle of uncertain times.

As 2020 began it was a year full of new hope, but within months the unimaginable happened. A global pandemic caused countless businesses to shut down and left many feeling hopeless. It seemed there wouldn't be light at the end of the tunnel for a long time , except for one Entrepreneur, Gerard Marrone. Marrone is a defense attorney for 20 years and also the founder and chief executive officer of Dr. Pet MD, an animal hospital that was opened in 2019 before the pandemic. 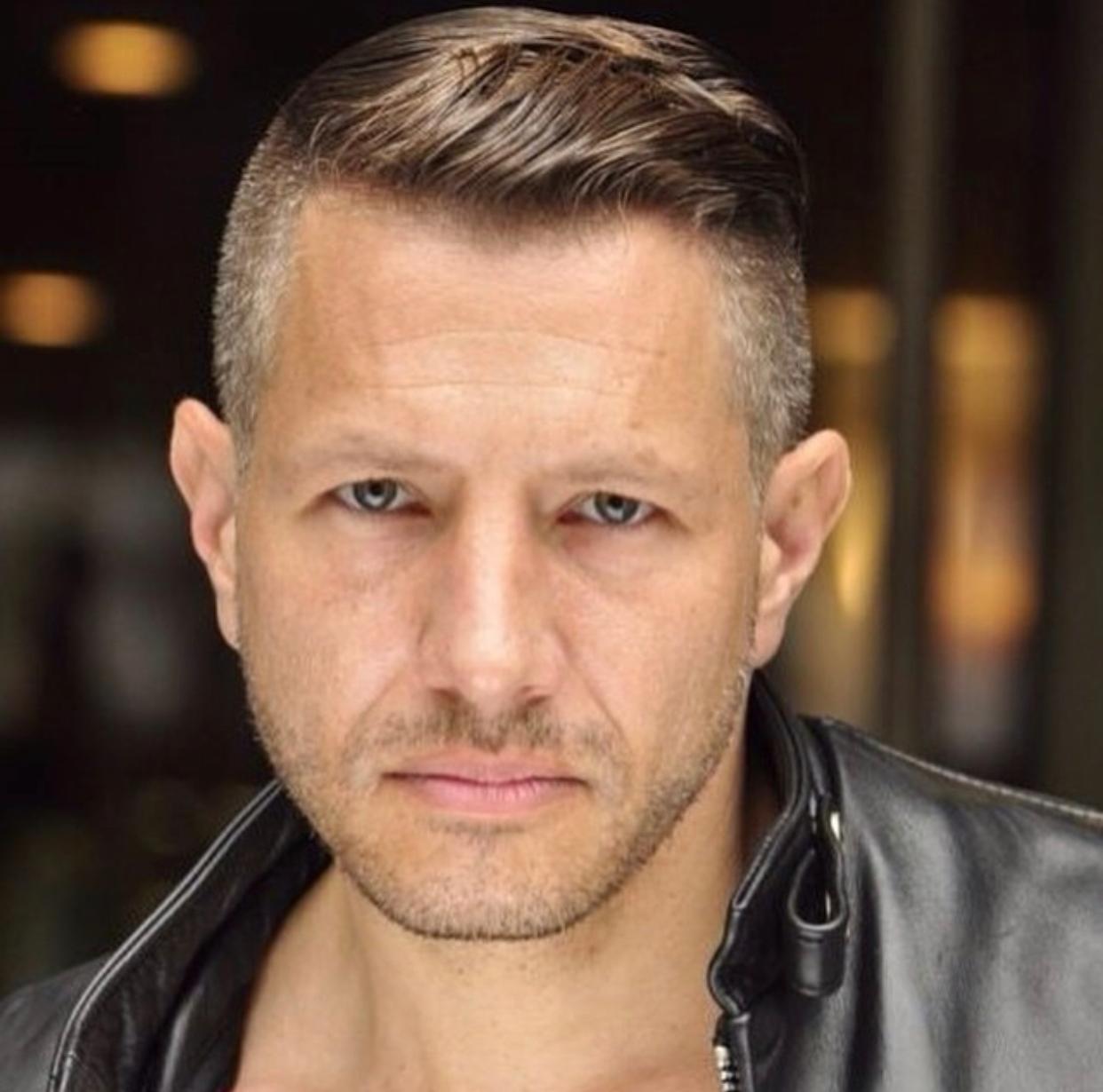 When the pandemic hit - his law firm and the animal hospital, just like many other businesses, began to suffer. Known for his faith and perseverance, Marrone had a vision to open a chain of pet grooming services.

At the early age of 21, Marrone was shot in the spine as he jumped in front of his sister to protect her from a bullet. The bullet hit his vertebrae and he was told that he would never walk again. Through faith and perseverance, it took only six months for Marrone to begin walking again. This same formula, of faith and perseverance is what Marrone believes is responsible for his success today.

In April of 2020, Gerard purchased his first location of the grooming company, Lucky Paws. The second was purchased in May and the third in June. All 3 locations were purchased during a time that businesses were closed and not allowed to run. All this adversity did not stop Marrone from seeing his vision to life. By December 2020, he had purchased 7 locations throughout the greater New York City Metropolitan area. When asked why he chooses to be in the business of animals, he stated "Animals are the most innocent creatures, it is my duty to take care of and protect them."

Gerard is an individual who is able to shed light during dark times, a man with a big heart and a businessman who dreams big. Marrone's dream has not stopped growing yet. Dr Pet MD has partnered with a rescue center and is now able to save more pets. Lucky Paws is growing rapidly and by Spring of 2021, is planning to do a private placement.

This story is a reminder to us all, the importance of spirituality in business. Marrone is a perfect example of the power of the human spirit, a spirit that dreams to inspire others, by taking care of their pets.