SANTA FE SPRINGS, CA  / ACCESSWIRE / February 17, 2021 / The Urban Television Network Corporation (OTC PINK:URBT) is proud to announce that they have officially turned "PINK" status on the OTC Markets. The 34-year-old media company's status was announced by Joseph Collins, CEO of Urban TV Network Corporation (OTC PINK:URBT), on Friday February 12, 2021. The "PINK" status upgrade is great news for URBT stockholders and new investors because this means that the company is now current with its financial disclosures to the market and can now be officially traded on most stock trading platforms worldwide. 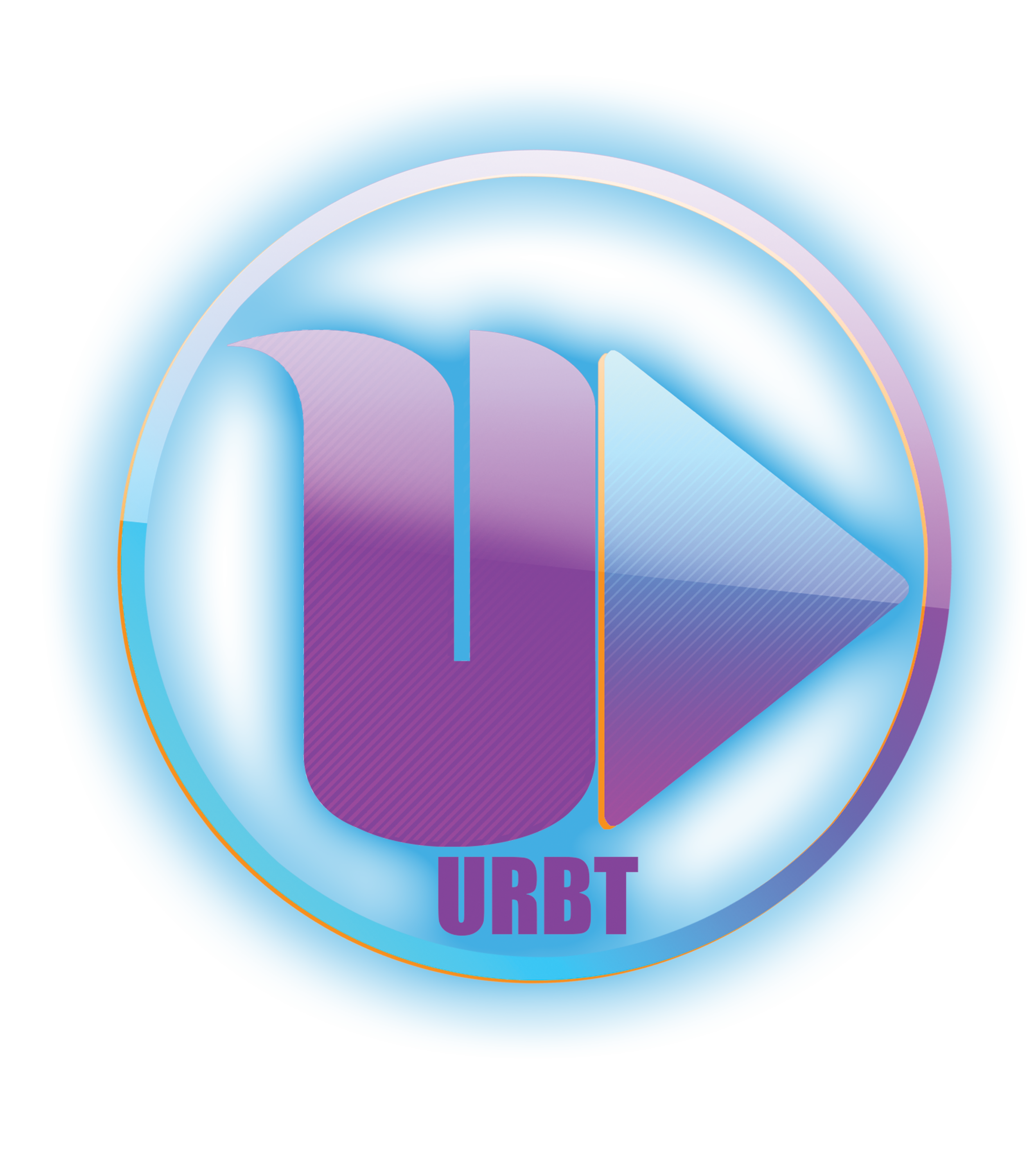 The company recently announced that it is currently in negotiations to acquire a company for an estimated $30 million, that includes a fully operational movie studio complex. The studio is stationed on an 82-acre backlot and is located just outside of the Hollywood 30-mile zone. Once the purchase is complete, this studio will become the new home of URBT. The studio is currently being used by well known A-list celebrities and corporations to create content for films, movies, shows, commercials, music videos and many other entertainment projects. The acquisition of the new company is a great power move for URBT, because not only will it make the company one of the largest independent studios in the nation, but it will also add revenues to its bottom line.

With the trading status upgrade, Urban Television Network Corporation (OTC PINK:URBT) is advancing to becoming one of the top media corporations that investors can take a long term approach. URBT also offers "URBTPlus" where the subscriber can stream movies and watch "LIVE TV". when they subscribe to the service. Urban Television Network Corporation (OTC PINK:URBT) is looking to put a lock on the growing urban community with innovation in the development of new technologies specifically designed capture the urban market.

Safe Harbor Statement: This press release may contain forward-looking statements within the meaning of Section 27A of the Securities Act of 1933 and Section 21E of the Securities Exchange Act of 1934. These forward-looking statements are based on current plans and expectations of management and are subject to a number of uncertainties and risks that could significantly affect the company's current plans and expectations, as well as future results of operations and financial condition.

For an interview with Mr. Collins or for more information regarding URBT, please visit our website at URBT.com, email [email protected] or call our office at (323) 489-8119.