The backing of Arab crypto whale Khurram Shroff, a war chest consisting of next-generation Innosilicon A10 Pro 7G Ethash Miners, and new batches of AMD and Nvidia GeForce GPUs is expected to turn HeTH into an Ethereum powerhouse.

DUBAI, UAE and NEW YORK, NY / ACCESSWIRE / February 16, 2021 / HeTH Data Centers, a Canada-based crypto mining pool, today announced the purchase and immediate hashing of 1640 next-generation Innosilicon A10 Pro 7G Ethash Miners, which boast an operating hash power of 1.23 Terahash per second. Other additions include 1800 GPU-based mining rigs, which are a mixture of AMD Radeon RX 5600-XT and RX5700-XT, along with Nvidia GeForce RTX 3060 Ti and RTX 3070 that boast an operating hashrate of 605 Gigahash per second.

While the Innosilicon A10 Pro 7G Ethash Miners cost $22,000 per unit ($36 million for the batch), the GPUs cost approximately $12,000 per unit ($22 million for the batch). Dubai-based IBC Group funded the purchase by investing 128,000 Ether into HeTH Data Centers, as per an agreement between the two companies. Following the new purchases, HeTH has scaled its Ethereum mining and staking operations with immediate effect. 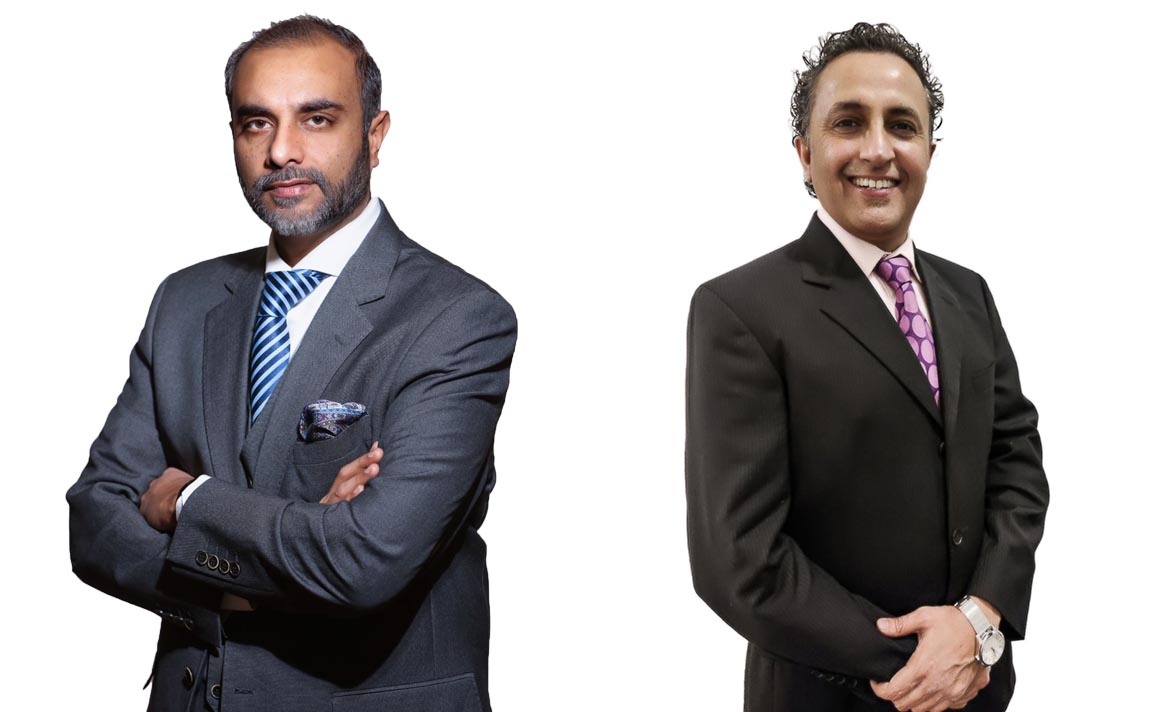 "I'm extremely impressed with the vision of HeTH Data Center," said Khurram Shroff, Chairman of IBC Group and noted Arab whale. "Ethereum has emerged as a frontrunner, alongside Bitcoin, in the current bull run of cryptocurrencies. HeTH Data Centers has my confidence, as it gears up to become one of the largest Ether miners in the world," Khurram added.

The current crypto bull run recently took the valuation of Ether above $1,800. This, in turn, is driving the demand for Ethereum-based transactions, including stablecoin and DeFi applications, resulting in record-high fees paid to miners. Ethereum investors are increasingly drawing smart contracts to perform DeFi transactions such as staking, pooling, and lending, paying higher costs to make sure their transactions go through.

Thanks to the timely backing from the IBC Group, HeTH will steadily increase its mining capacity. Located in a politically stable region that promises low-cost green energy, HeTH will capitalize on the current logistics disruptions and miner exodus, in Asia.

Commenting on the purchase, Imran Siddiqui, CEO of HeTH Data Centers, said the vision of the company is to achieve an aggregate operating hash power of 8 Terahash per second by next year. "We will continue to invest in cutting-edge mining equipment to keep pace with demand and competition, and aim for consistently positive gross mining margins," Imran shared.

IBC Group's Khurram Shroff reiterated his company's strategic pursuit of emerging investment opportunities in the crypto market. "Our decade-long belief in the ability of cryptocurrencies is finally bearing fruit. Going forward, we will explore avenues to diversify our crypto holdings and solidify our market presence. Our investment in HeTH is indeed a testament to this strategy", Khurram concluded.

HeTH Data Center Ltd. is a growth-oriented, state-of-the-art data center for crypto mining, with branches in Canada and Iceland. Powered by green energy, HeTH Data Centers represents the evolutionary path of digital currencies like Bitcoin and Ethereum. Our deployments provide our shareholders with best-in-class operating margins in digital currency mining, as well as a diversified portfolio of crypto coins. www.hethdatacenters.com.

Arab ‘whale' Khurram Shroff, whose IBC group has invested in over 4000 different Blockchain projects, has been an ardent champion of Blockchain and was also instrumental in the recent launch of Ethereum 2.0, through an investment around 100,000 Ether staked. Khurram is an award-winning global banking and finance leader, who has been featured in the prestigious list of the "Top100 Most Powerful and Influential Muslims in Great Britain and the World" by Power100. He is the Chairman of IBC Group, which is a substantial Global Real Estate and Tech investment company based in the UAE, as well as Chairman of Gallery Suites, which focuses on inspirational living with bespoke art collections in holiday home properties across The Middle East and Asia.

IBC Group Limited is a Substantial Investment Company based in the UAE since 2014, with a focus on private equity investment in Blockchain Technology, Real Estate, and Art. Since its inception, the IBC Group Limited has focused on investments with a strategic, ethical, and innovative strategy, leveraging strong partnerships and cutting edge technologies. https://www.ibccapital.org/.