We recommend calling your Immigration Attorney to discuss the possible changes, and what steps should be taken in preparation, such as documentation showing physical presence in the United States, payment of taxes, good moral character, etc. For further assistance, please contact Carlos E. Sandoval, Attorney at Law at our office at 954-306-6921. 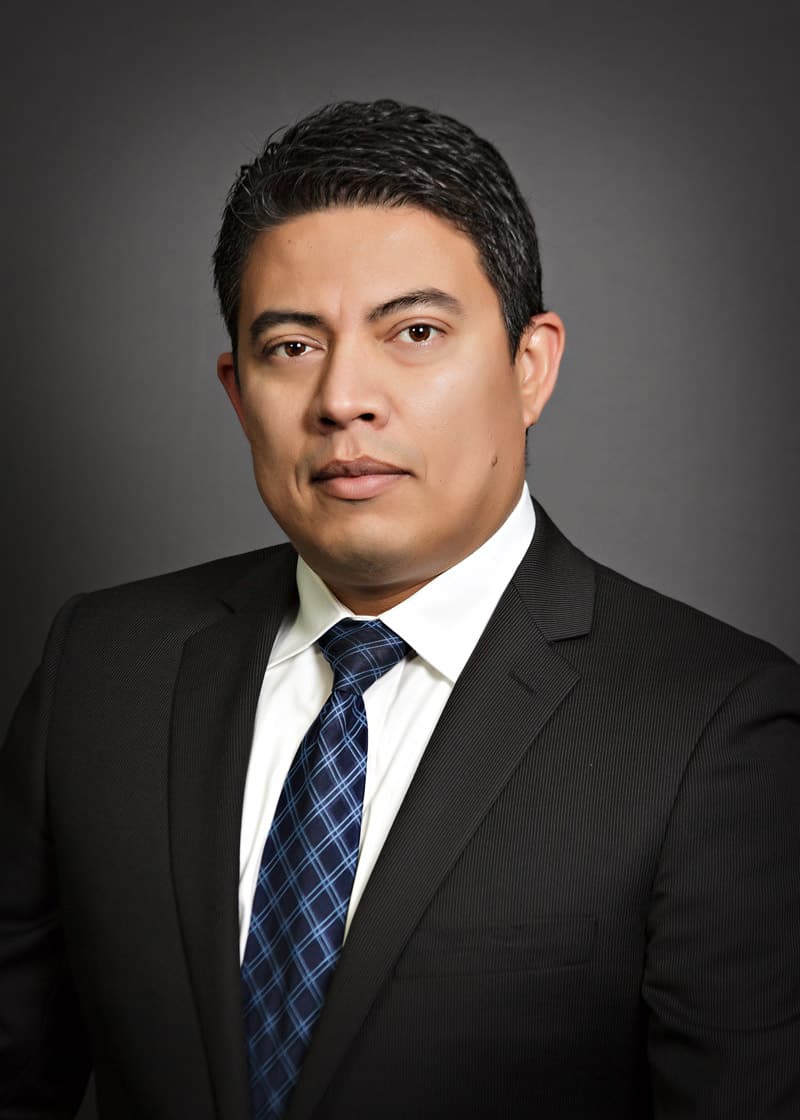 Carlos E. Sandoval is a member of the Florida Bar, the American Immigration Lawyers Association, the Broward County Hispanic Bar Association, and the Broward County Bar Association. Carlos, who speaks fluent English and Spanish, is licensed to practice law by the Florida Supreme Court and the Federal Court for the Southern and Central Districts of Florida. He focuses his practice in all areas of immigration, employment law and bankruptcy. For more information or a consultation, call (954) 306-6921, or visit http://www.carlosesandoval.com.