2U Li-S Battery's Breakthrough Industrialization Progress in 2020 and 2021

2U Li-S Battery's Breakthrough Industrialization Progress in 2020 and 2021

SYDNEY, AU / ACCESSWIRE / January 27, 2021 / In the first quarter of 2019, 2U had a laboratory breakthrough on chemistry. By late January 2021 and after more than a year of intense effort spent in development, pilot studies, trial production, designing, and industrialization process, we report that 2U's battery team has achieved significant progress. That means 2U lithium batteries, by energy density, could soon power Electric Vehicles(EV) to travel more than 2,000 km on a single charge! 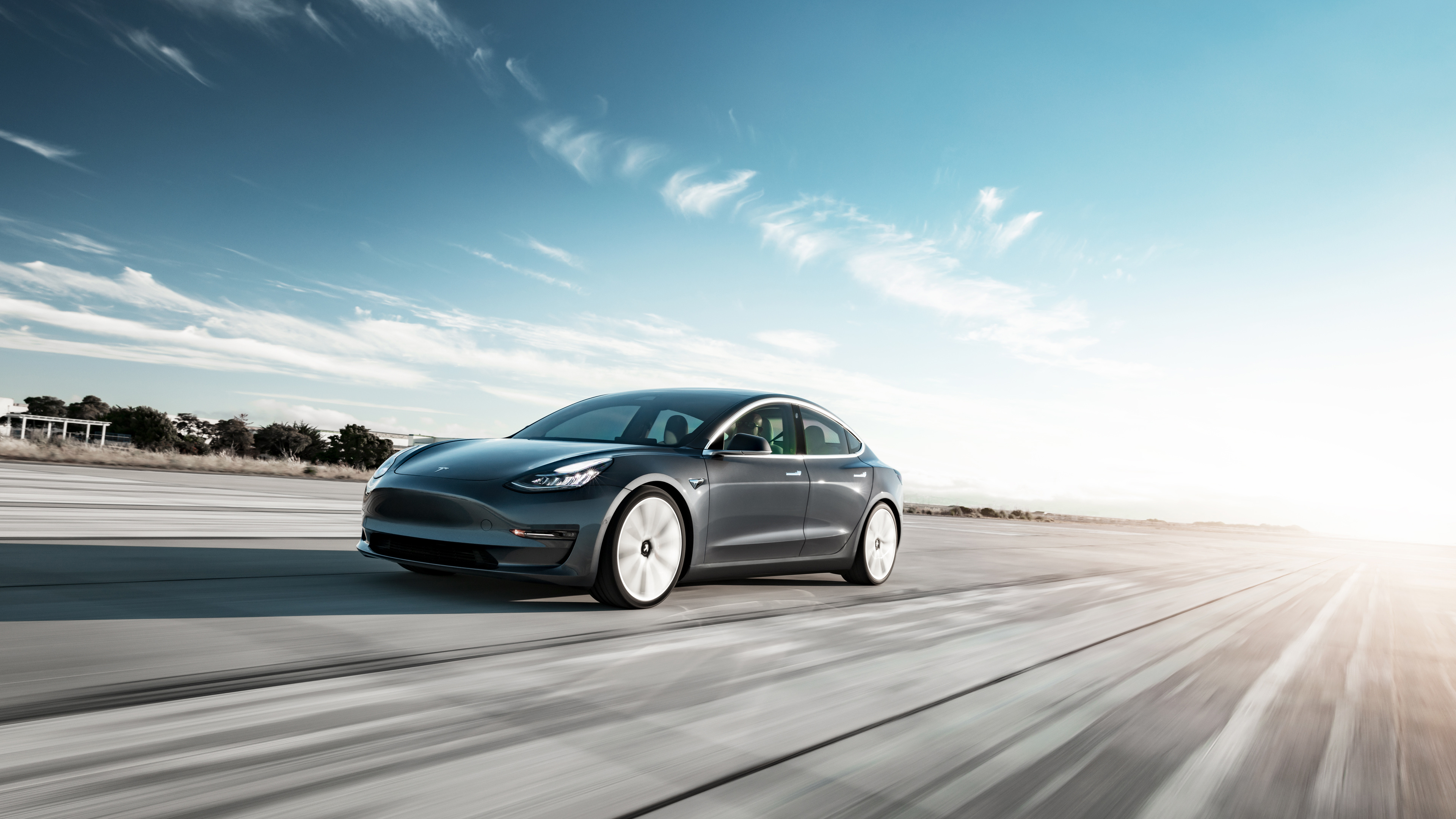 According to the 2020 testing result, Li-S battery achieves 1700 cycles at a 2C charging and discharging rate while maintaining a coulombic efficiency of no less than 99.3%. The achieved decay rate was 0.01% per cycle. At the end of the cycling test, the cathode's remaining energy density could still reach 1484Wh/kg. The Cathode core material submitted Australia patent application on 30 January 2020 (Application number 2020900246). The International IP application was submitted on 29 November 2020 (Application number PCT/AU2020/051294). The Cathode core material can be mass-produced.

Although the Li-S battery's production process is similar to that of the commercial lithium iron phosphate (LiFePO4) battery, it is still quite challenging to produce high-quality Li-S batteries because production involves many new materials.

2U Li-s battery research team has expanded and needs to continue to do so, much effort to develop the production process, from slurry mixing, coating to the injection of the electrolytes. The team has been collecting a significant amount of data from the pilot production, optimizing conditions for each production step. The production process will contribute a substantial value to large scale production at a later stage. 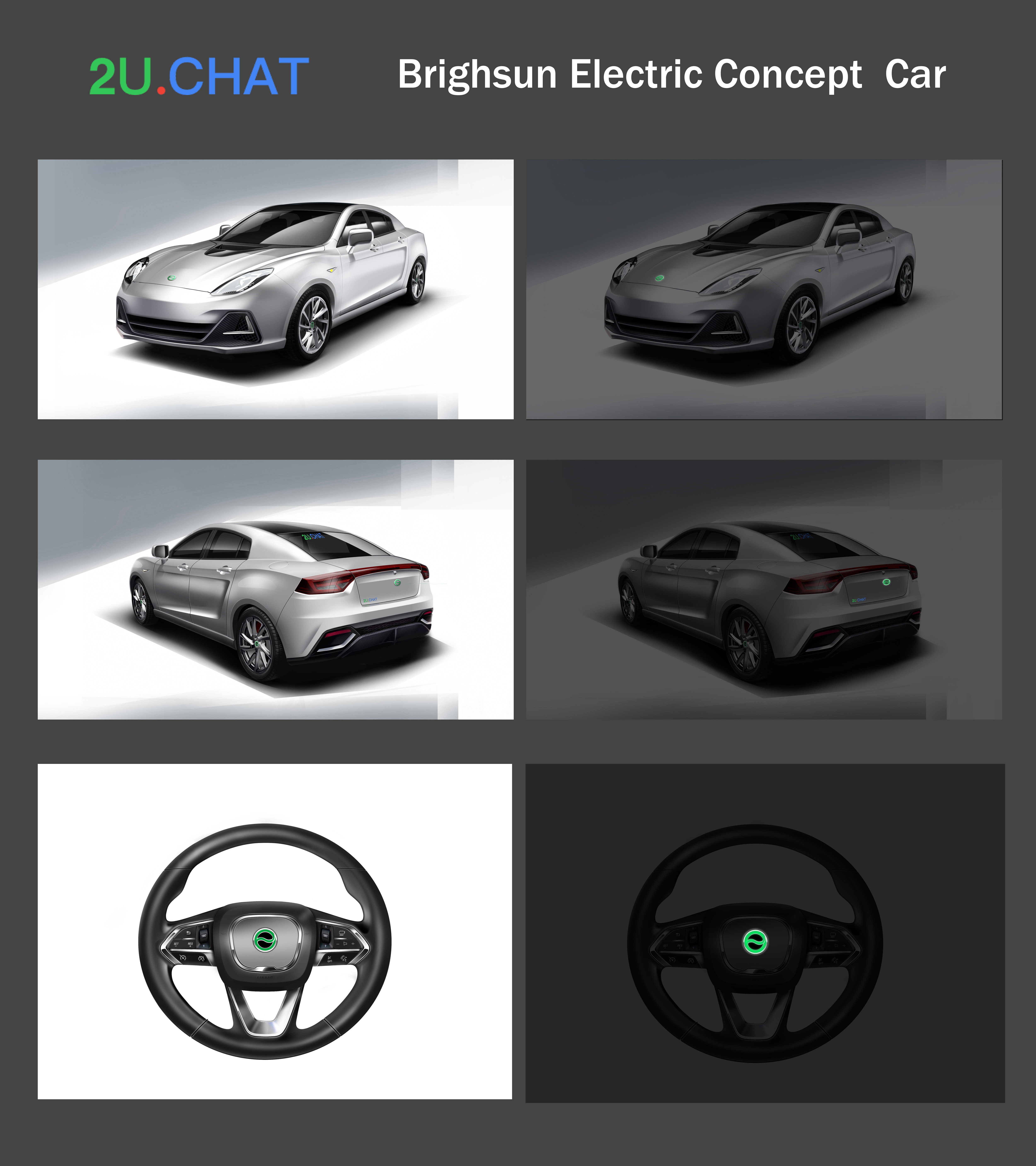 The theoretical calculation on Li-S chemistry has been with us since the 1970s, but economic and large-scale commercial production of a Li-S rechargeable battery has not been achieved yet. Li-s chemistry can offer higher energy density than other exist Li-ion at a lower production cost. It is more environmentally friendly and has been recognized as a very desirable chemistry for electric vehicles, mobile phones, energy storage, and other related applications.

The main reason behind the failure to develop a commercially viable industrialization process can be found in the development of new materials that can prohibit the shuttling of the polysulfides, reduce the expansion of the electrodes and stabilize the dendrite of the lithium metal. Besides, such kind of materials has to be produced at an acceptable price range.

in 2021, 2U team will continue to work on producing a commercially viable, high energy density at lower cost Li-S battery.