VALLEJO, CA / ACCESSWIRE / January 19, 2021 / Two major defining factors in French wine production, the country's terroir, and appellation systems are both fascinating and fundamental, according to Randy Risner. A wine connoisseur from Solano County, California, Risner offers a closer look at each and explains more about the French wine production process. 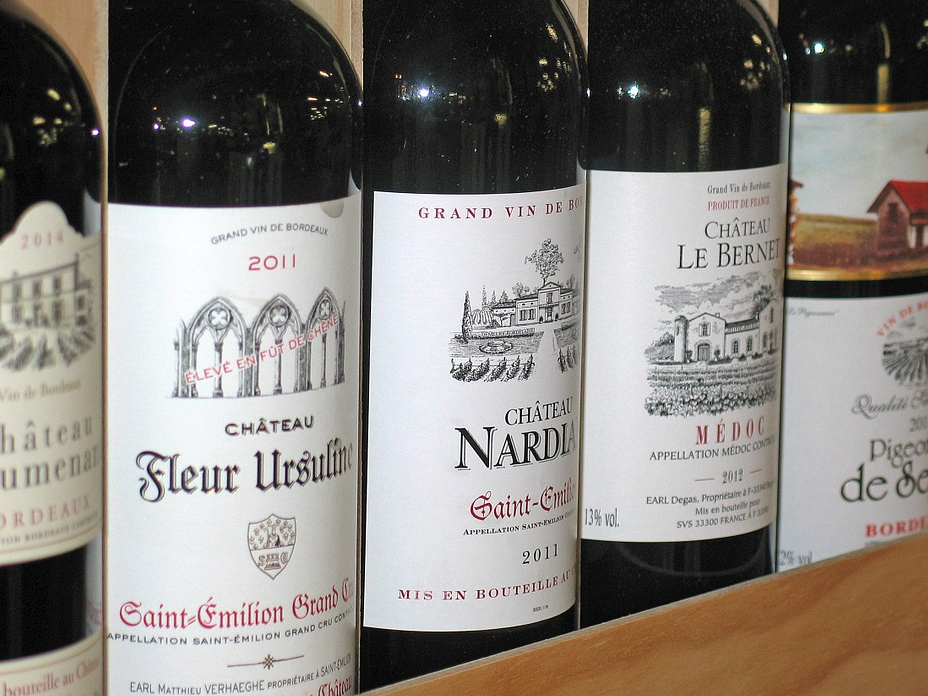 Responsible for an average of more than 15 percent of total global wine production annually, France is renowned by connoisseurs such as Randy Risner for varieties like pinot noir, chardonnay, riesling, syrah, and pinot gris. "Largely key to all wine production in France, whether pinot noir or pinot gris, syrah or chardonnay," Risner adds, "are its terroir and appellation systems."

So, what are these terroir and appellation systems? Randy Risner starts by taking a closer look at the so-called notion of terroir. "Around for hundreds of years now, the terroir system simply refers to France's various natural environments as they relate to wine production," reveals Risner.

Where a wine is produced, or its terroir, Randy Risner says, is fundamental in giving it its primary flavor, as well as shaping various other characteristics.

It wasn't for another 80 years, however, that the system came into full effect. "In 1935, the French government formally established a geographical system designed to determine where individual grape varieties could be grown," explains Randy Risner, "in an effort to guarantee the provenance and quality of the nation's wines."

"The most recent version of the French appellation system," adds Randy Risner, "was implemented in 2012, and now forms part of a wider classification system which controls wine quality not just in France, but across much of the rest of Europe, too."

With more than two and a half decades of experience representing California cities and public agencies in a multitude of legal challenges, wine connoisseur Randy Risner is also a respected and highly seasoned attorney. Risner boasts a history of successfully collaborating with various public entities and other interested parties to create win-win situations, and a reputation for impeccable ethical standards, unflappable professional demeanor, and an inherent ability to manage high-pressure and high-stakes matters.