A Pianist Turned Entrepreneur: Jeff Lerner Was Ready To Do Whatever It Took To Make Himself Successful

A Pianist Turned Entrepreneur: Jeff Lerner Was Ready To Do Whatever It Took To Make Himself Successful

NEW YORK, NY / ACCESSWIRE / January 19, 2021 / Jeff Lerner is a man who was able to turn his entire life around due to a couple of incredible decisions and opportunities that changed everything for him. His story begins with a job as a pianist that left him in not a great financial situation. 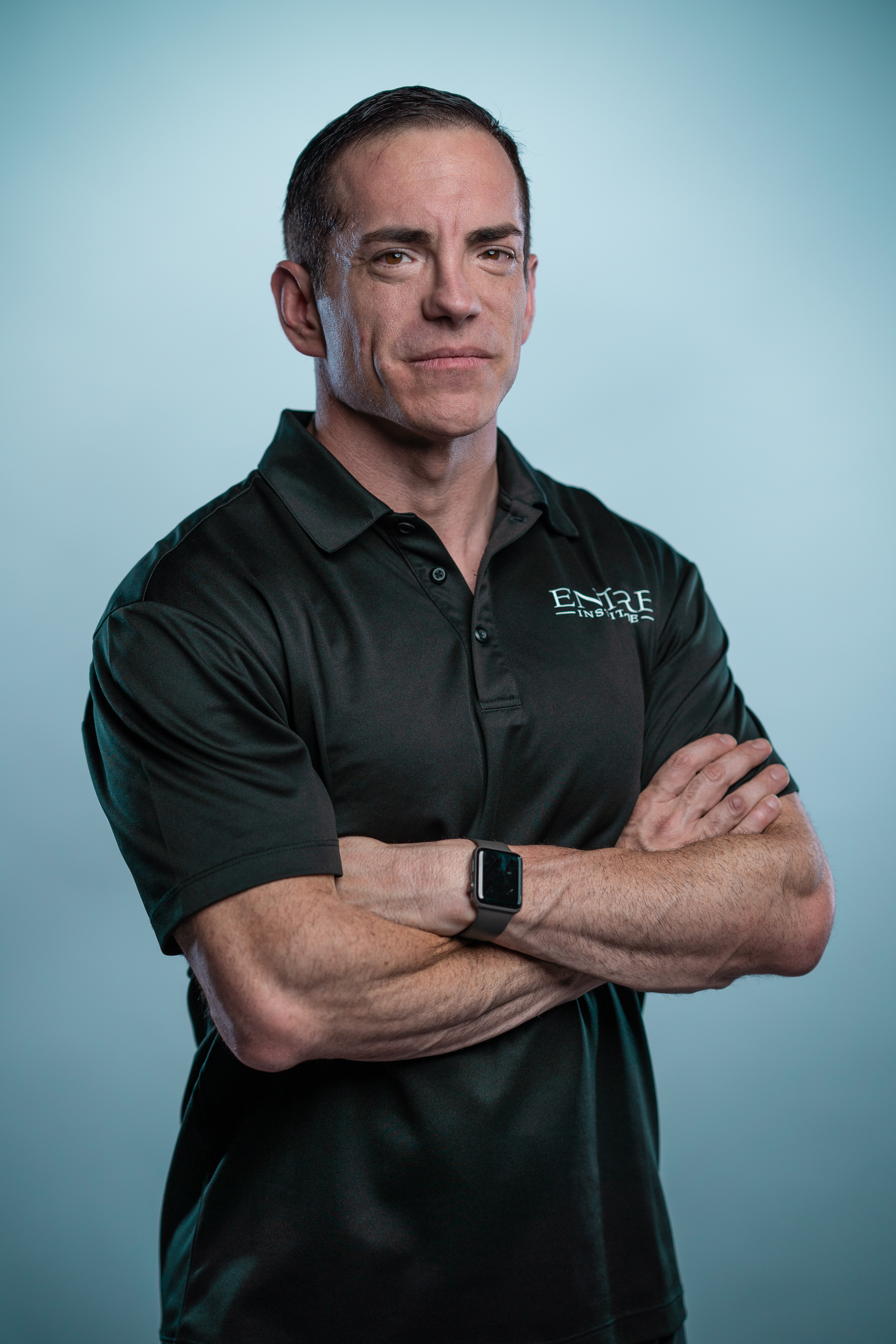 "In 2008, I was a depressed, overweight, broke jazz musician living in his ex-wife's parents' spare bedroom hiding from creditors and facing bankruptcy with almost $500,000 in debt. Then I found an online business," Jeff explains.

However, during his time as a pianist, he had many conversations with people about their businesses and what had made them successful. He decided that he wanted to do the same thing. His passion for entrepreneurship was nothing new, but now backed into a corner, he was ready to make it his full time position. Unfortunately, it was not at all an easy path to success.

"During this time, I played private in-home parties for many successful business people including several billionaires and I always made a point to ask the hosts about their life and career. I was inspired by these conversations to pursue business for myself and all through my 20s I was starting business after business trying to earn more money than what I was getting paid as a piano player. After repeated business failures I found myself almost half a million dollars in debt at 29 years old with an injured hand and barely able to play. I had taken on hundreds of thousands of dollars in loans to open 2 restaurant franchises and was spending 10 hours a day trying to keep the stores afloat while also playing gigs. It was 2007, the middle of the great recession, and my businesses and my entire life were falling apart," Jeff recounts.

After this original failure came a massive rebound for Jeff. He found a new passion for affiliate marketing, which led him to amazing success. After that, he decided to create his own business to allow people to enjoy a one stop shop to build their dreams. Jeff learned so much from so many mentors in his life and one in particular who helped him overcome his original difficulties.

"During that time I received an education on how to effectively run a business that no MBA program could ever have delivered. I was trying to wrangle a chaotic Internet company with almost 80 employees (and a leader who was mostly checked out) with just me and this consultant trying to install systems and processes that would not just keep it all going but actually make it better. I learned more about managing people, culture, change, and expectations than you could ever learn from the textbook, and all the while I had a genius business consultant advising me on what process to implement in which situation and why. That consultant's name was Tom Bardeen. Years later when I was growing my digital agency and we were named to the Inc. 5000 for the first time it dawned on me how much Tom had impacted my life. I tried to track him down by phone to thank him for the impact he had on me, but instead I found his family who told me that he had passed away. I hope somewhere he knows how grateful I am for his tutelage," Remembers Jeff.

Now, he hopes to be a mentor and inspiration to others just as Tom was to him. His advice to those who are hoping to start their own businesses is to focus on advice from people who are successful.

"Learn ONLY from people who are as successful as you want to be (or more) in BOTH business and life," Jeff advises.

Nothing about Jeff's fast climb to success has slowed down from the moment he first hit his stride. He went on to have a family, get an MBA, manage over 80 people, and begin his own business, Entre Institute, to help people build their own life dreams. Jeff has no plans to slow down now. After rebounding from such a difficult point in his life, he has proven that anything is possible if you have a good mindset and are not afraid to keep trying. In the upcoming year, he plans on scaling up his business and much more.

"My goal is Scaling ENTRE to $100M in revenue, launching a software company, and finishing my book," Jeff says.