LOS ANGELES, CA / ACCESSWIRE / January 15, 2021 / The global pandemic upended the lives of billions of people of faith around the world, but Iglesia Ni Cristo works tirelessly to find innovative solutions to maintain a robust fellowship. 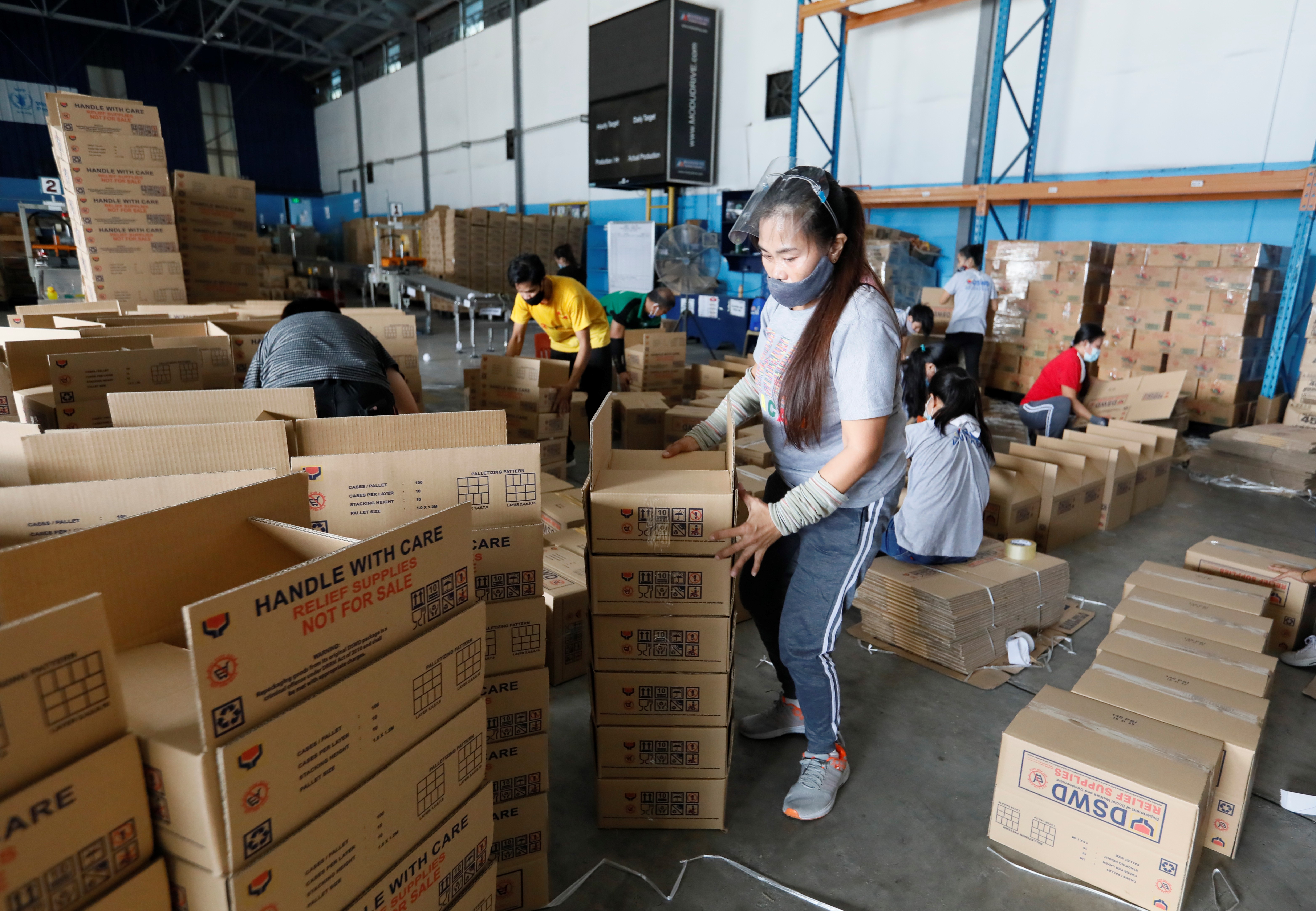 Local and national governments were compelled by their health and safety mandates to shutter houses of worship that brought congregations together. Much of the reaction to the coronavirus threat was driven by a lack of information about a new and sometimes fatal virus. By that same token, everyday people have an inherent need to come together and connect to their creator.

The ministry leaders at Iglesia Ni Cristo did not confront government officials who were doing what they believed was right for citizens. The church embraced the roles everyone must play and carried on God's work in compliance with health experts. After Iglesia Ni Cristo brought its thought leaders together, they pivoted away from large gatherings. The plan to overcome the adversity presented by COVID-19 led them to build a global network of small household sessions and online worship.

"When the Executive Minister conducted the ministerial class for ministers all over the world on January 28, immediately thereafter it was implemented already that we conduct the household special gatherings," Iglesia Ni Cristo supervising minister Brother Estaban Inocencio reportedly said. "A special lesson was prepared in which the ministers officiated those household special gatherings mentioned their preparations for the things to come."

That was a year ago. The leadership team at Iglesia Ni Cristo understood early in the pandemic that leveraging today's technology could help bond people together during the uncertain days and months ahead. It seemed like a blessing that the very platforms distributing information contrary to the teachings of Christ would become a vehicle for hope during the crisis.

"The Church Administration, under the leadership of the Executive Minister Brother Eduardo V. Manalo, launched both the household worship services in places where the internet connection is relatively weak as well as well as the video conferencing worship services in those parts of the world which had a strong and stable internet," Iglesia Ni Cristo Minister of Gospel Brother Joel San Pedro reportedly said. "What the Bible describes as one of our fundamental responsibilities to the Lord God, our maker, which is to worship Him."

Iglesia Ni Cristo was able to achieve an international worship experience during a dark period when many were cut off from fellow Christians and group worship. In some areas, other churches wrestled with the government to gather. Some established drive-in services where people tuned their car radios while sitting in parking lots. While every church sought out ways to shepherd its flock, Iglesia Ni Cristo humbly used the tools at hand to worship together on an international scale.

"I'm very thankful because, despite the situation, we are still able to attend worship services thanks to the advanced technology of today," Iglesia Ni Cristo choir member Nicole Constantino reportedly said from Italy. "It is a way to ensure everyone's safety and prove that we, members of the Church Of Christ, respect and follow the restrictive measures adopted by the government."

That sentiment was echoed by Iglesia Ni Cristo member Rey Mangubat in New York, who reportedly said, "we are able to use the modern technology that we have because the worship service that was officiated by Brother Eduardo V. Manalo did really help a lot. It was inspirational, and it strengthened our faith, especially when he was saying, stand up straight and look up." 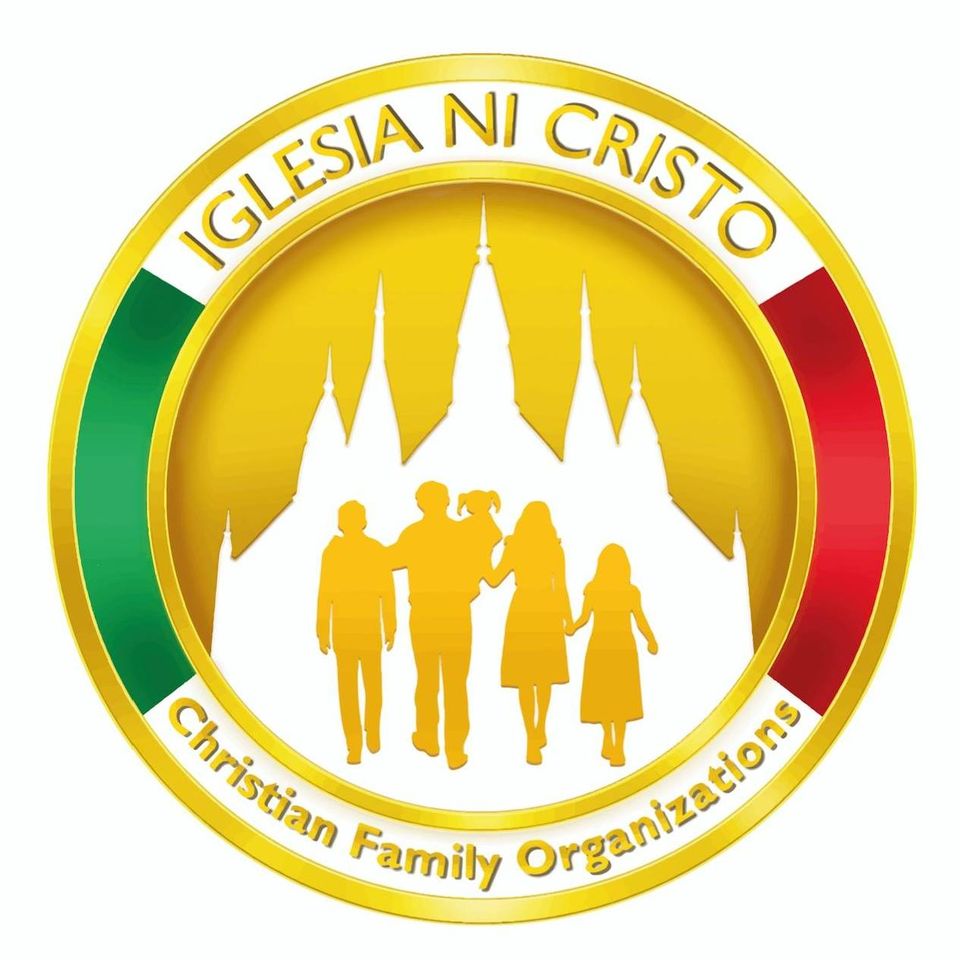 Since Iglesia Ni Cristo was founded more than 100 years ago, its members have faced adversity before. The global pandemic seemed to have the power to distance people of faith from each other and God. Fortunately, the Iglesia Ni Cristo leaders helped deliver hope through worship and will continue to help people connect with Him.