LOS ANGELES, CA / ACCESSWIRE / January 13, 2021 / Hailing from the East side of Columbus, Ohio, Saint Laamar is making waves through his songs, with Round Trip and Thick Skin being the most popular. With tens of thousands of listens on Spotify alone, Saint Lamaar is rising artist that you should consider watching out for in 2021. 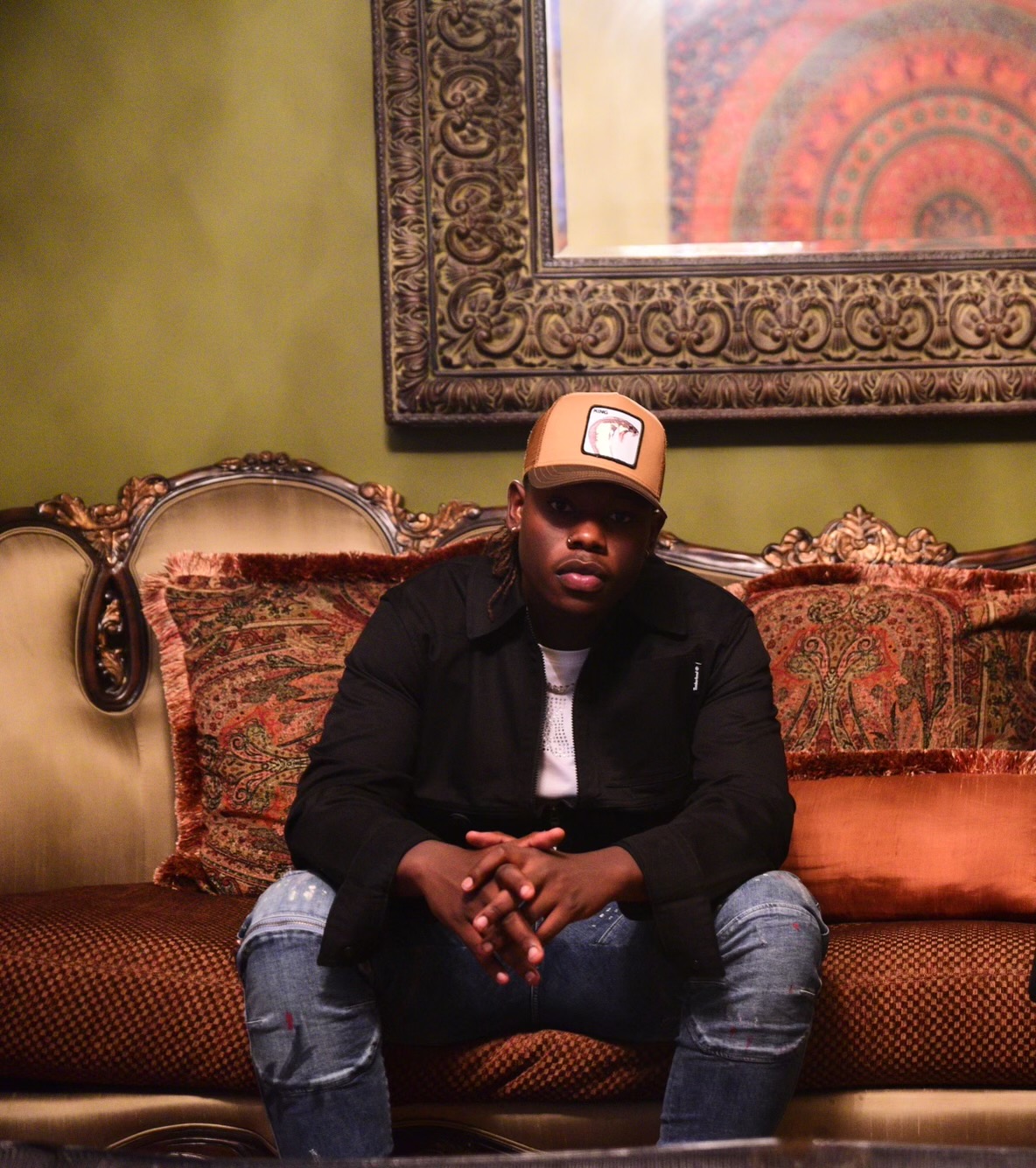 His love for music began as a child. He was actively raised around music and joined the church. Using an amazing mix of lush lyricism and chill beats, Saint Lamaar strives to offer something new to the table. He aimed to create an unique style that will makes his songs ideal for parties, hip-hop sessions, and other events with relaxed, but not sleep-encouraging atmospheres.

When asked where he gets his inspiration from, Saint Lamaar said, "I am inspired by life itself and anything going on that's worth talking about."

His music is also a way for him to express himself in a vulnerable and transparent way. Speaking of transparency, Saint Laamar doesn't like beating around the bush and embodies the concept of no holds barred. For instance, when asked when he realized what career he wants, he replied "I realized I wanted to make it a career when it became beneficial in areas including finances. It's not just about having a good face card."