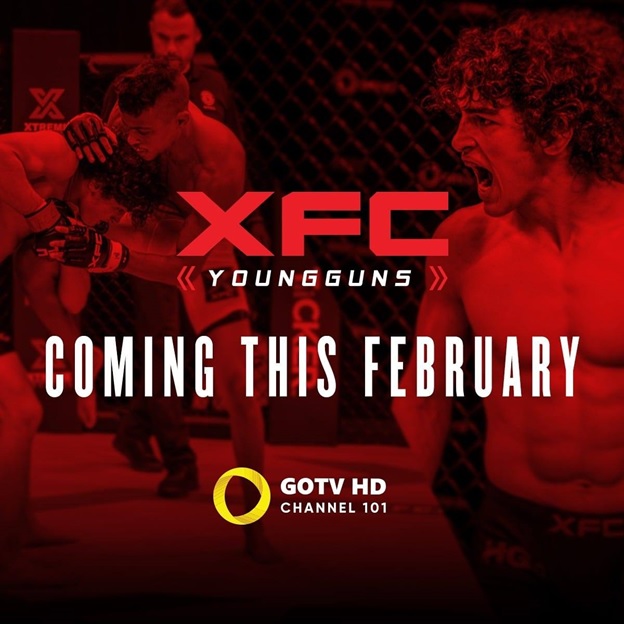 YoungGuns 1 will feature many of the mixed martial arts world's hungriest and most exciting young athletes, including Austin Bashi and Luis Conde-Navarro after their amazing professional debut victories at XFC 43 in Atlanta. The action-packed card will also feature athletes discovered at the XFC Tryout Events in Michigan and Atlanta, as well as hungry, young fighters from around the world.

"Our matchmakers have scoured the globe for the hungriest, most exciting young fighters, and they're all absolutely ready to make a statement when they step into the XFC Hexagon. These athletes know what kind of an opportunity this is, and they're ready to rise to the occasion. The future is now at the XFC, and it all begins with our YoungGuns."

About XFC
Xtreme Fighting Championships, Inc. (formerly Duke Mountain Resources, Inc.) is the first publicly traded premier international mixed martial arts ("MMA") organization with offices throughout the United States and South America, trading under the ticker symbol DKMR. Xtreme Fighting Championships ("XFC") is now partnered with NBC Sports in the United States, and has previously been carried on some of the largest open television broadcasters in Latin America - Rede TV! as well as HBO, ESPN, Esportes Interativo, Terra TV (the largest internet portal in the world), and UOL - the largest internet portal in Latin America, and premium cable & satellite television network. The XFC has had over 185 exclusively signed fighters, representing over 35+ countries worldwide with even more growth expected. Boasting the signing of The Next Generation of Male & Female Superstars, the XFC is known for entertaining fans with the most action packed MMA events both on television and in stadium venues. The Next Generation of MMA.