The COVID-19 Pandemic has interestingly led to an uptick in the use and interest in CB radio, or amateur radio as it is called in the US; It serves as an interesting stat in the age of smartphones and the internet

WALCOTT, IA / ACCESSWIRE / January 5, 2021 / The COVID-19 Pandemic has led to a significant increase in the number of people now interested in using CB Radio, learning to use it, and people who are buying CB radios. According to the FCC, there are now more than 765,000 amateur radio license holders in America, stating that the number is on the rise since the start of the Pandemic, with more people applying for licenses.

Many different websites that provide ham radio courses meant to help prepare people for a ham radio test have also acknowledged an increase in the number of people enrolling. According to some leading websites, the surge in students started in March 2020, with the number soaring to 706% compared to the same time last year (2019). 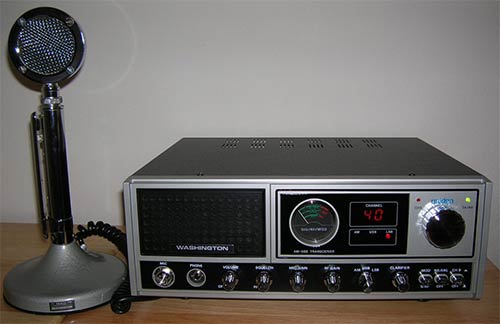 Figures from the FCC show a 7.1% uptick in the number of people applying for new licenses during the first week of March 2020 compared to last year. Leading CB radio retailers like Walcott Radio have also reported a sharp rise in CB radio sales. According to the retailer, "it is hard to keep enough of these amateur radios in stock because they are selling out so quickly."

In addition to providing reliable emergency communications, amateur ham radio operators have been assisting the authorities by building DIY medical equipment throughout the crisis. PIC, Arduino, Raspberry Pi, and Feature microcontrollers are used to build ham radios at home, which can also be adapted and modified to work as homebrew ventilators.

Readers can find out more about Walcott Radio by visiting their official website https://www.walcottradio.com

"We have always sold CB radios here at Walcott Radio, it's something we are passionate about, but many were worried that interest was dwindling as the community assumingly shrunk. However, the recent uptick in interest is promising. In fact, we've sold more CB radios this year than we have in the past three years, which is saying something about how popular this mode of communication has become during the COVID-19 Pandemic." Said a representative for Walcott Radio. 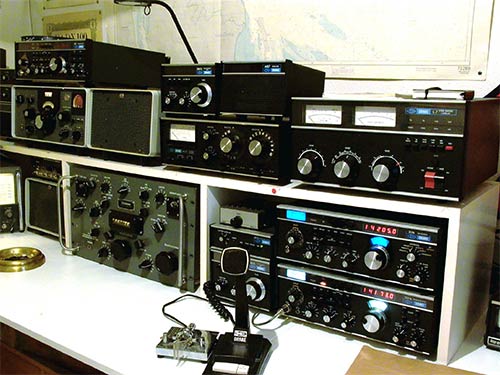 Walcott Radio first opened in 1986 and has since grown into one of the leading sources of all things CB Radio. Walcott Radio was named one of the largest CB radio stores in America back in the 90s, providing everything from installation to repair and sales. Today the store offers installation services 6 days a week, has experienced radio technicians on hand, and has a dedicated toll-free number assuring everyone of excellent customer service.