PITTSBURGH, PA / ACCESSWIRE / December 31, 2020 / Dr. Herb Gessler has been in the industry of helping others feel their best for the last 12 years. 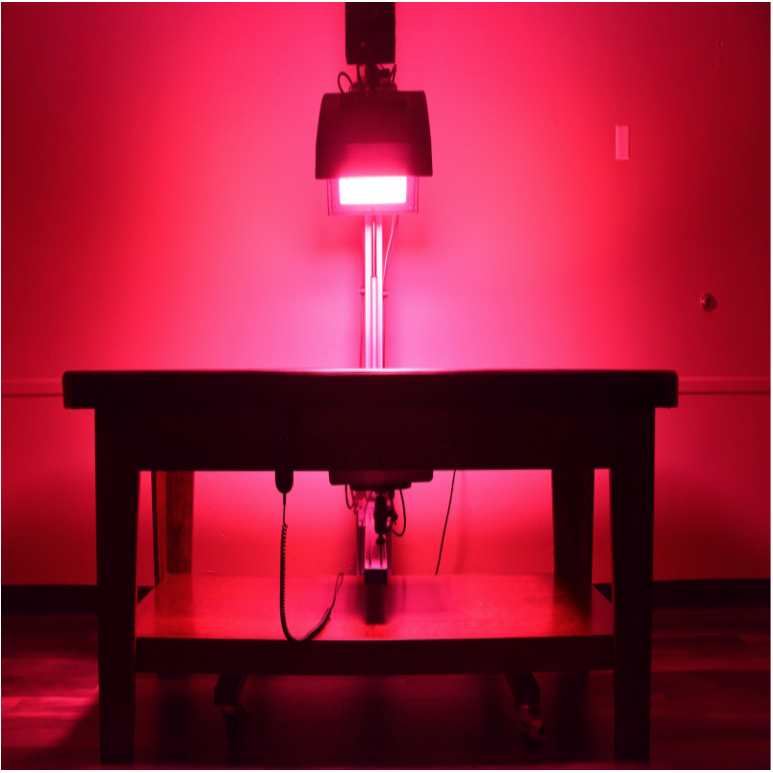 He practices Applied Kinesiology, a chiropractic technique that involves manual muscle testing to locate and correct postural issues, nutritional imbalances, and emotional imbalances. After a decade, he was in search of additional techniques to improve his patient's wellbeing when he stumbled across Red Light Therapy. In the months that have followed, he and his patients have been blown away by the incredible results.

Originally from South Pittsburg, Dr. Glesser always knew he wanted to pursue a career in the medical industry. As the son of an OR nurse, he has been exposed to patient care for as long as he can remember. He attended Washington and Jefferson College for his undergraduate degree and Palmer College of Chiropractic where he obtained his doctorate. After graduating he returned to Pittsburg and began practicing. In 2015, he officially opened his own practice, Gessler Chiropractor. He is one of the few chiropractors in the area that utilize an Applied Kinesiology approach. While many chiropractors focus exclusively on the spine, Dr. Gessler treats the entire body from head to toe. He recognizes that a healthy body requires a holistic approach and for that reason, provides lifestyle advice, nutritional counseling, corrective exercise, spinal and postural screenings in addition to chiropractic care. He was actively looking for new types of therapy to introduce to his patient care arsenal when he discovered Red Light Therapy.

After being invited to Cocoa Beach, Florida to demo one company's product, he began researching the technology in earnest and was instantly intrigued. Red Light therapy was originally developed by dermatologists as a means of treating wrinkles and smoothing lines but they soon discovered that it had multiple other benefits, including fat loss in the targeted areas. In the last several years, the treatment has grown in popularity and has been identified as a means of treating pain and inflammation in the body as well. This was exactly the type of therapy that Dr. Gessler believed his patients could benefit from. After extensive research and user testimonials, Dr. Gessler selected the leading Red Light Therapy machine, the Skinny Light. 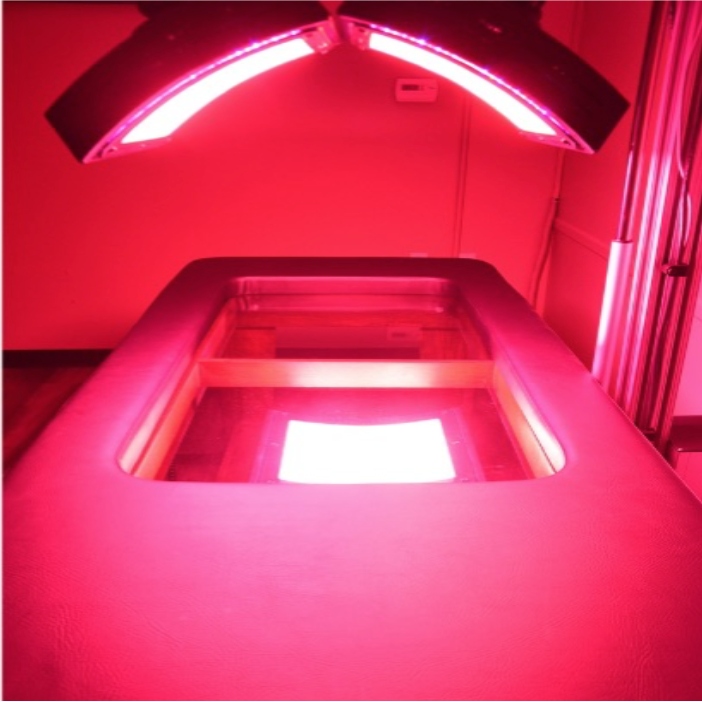 So how exactly does it work? The Skinny Light produces a specific light wavelength that mimics the body's ability to open up fat cells. According to Dr. Gessler, with exercise and dietary changes, we can bring our body into "fat-burning mode." Once the fat cells are emptied, the fat is sent to the liver for utilization and excretion. The Skinny Light mimics the body's ability to break down the fat cells for energy. The red light catalyzes that process, and in much less time. After 2-4 days, Dr. Gessler will have his patient's return for a second session to target the same fat cells.

The machine itself is sleek yet powerful. With a glass bottom and three emitters (two on the top and 1 on the bottom), users can target multiple areas in just a 10-minute session. The experience itself is altogether pleasant, warm, and rather relaxing, according to Dr. Gessler. There are no negative side effects and zero downtime. 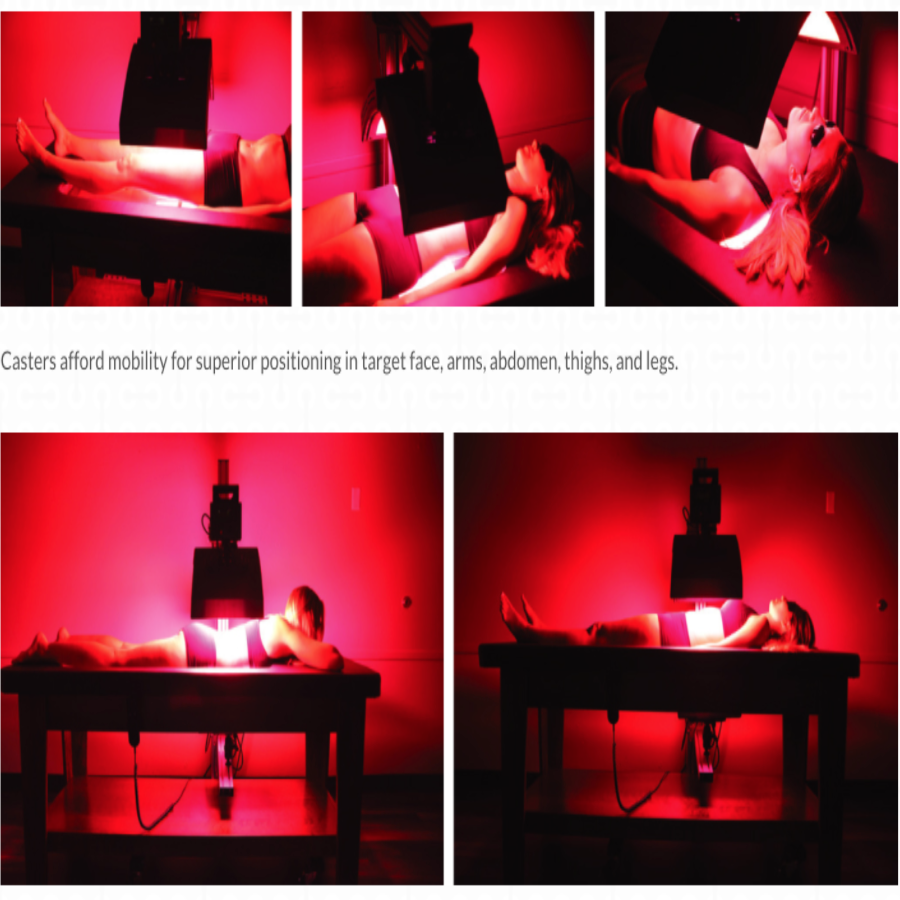 Furthermore, users can target virtually any area on their body. Any area that is exposed to the red light waves can be targeted, but one can avoid targeting a certain area simply by covering it during the session. Most of Dr. Gessler's patients seek to target the hip, belly, thighs, in addition to the double-chin. It's important to note, that while the therapy can target almost any area, it can only eliminate subcutaneous fat (i.e the "pinch-an-inch" or "muffin-top" type of fat) and is not suited to target the more stubborn visceral fat.

With Dr. Gessler's strategic chiropractic care and his targeted fat loss techniques, there is no reason why anyone can't look and feel their absolute best in 2021. To learn more about his applied kinesiology approach and the Skinny Light therapy, visit https://gesslerchiro.com/.