MISSION VIEJO, CA / ACCESSWIRE/ December23, 2020 / Music has often been called one of the most fun things to learn, but it can often be one of the most challenging. This is true, especially for people who don't understand but want to learn. Joel Vallone discusses some methods of learning music faster. The key, Joel Vallone of Mission Viejo, CA, says is to commit time to become totally immersed. He says being around other music players will help you learn it faster than going to classes alone. Some of the ways he suggests are as follows:

Play and read everything you can, Joel Vallone says. When you read it instead of simply hearing it, you're training your brain to associate the notes with the sounds.

Next, Joel Vallone of Mission Viejo, CA, suggests listening to everything you can. Joel says by listening to as much as you can, you'll be exposed to many more types of music as well as more terminology than you'll have in class alone. You can listen to music anywhere, including television, radio, YouTube videos, tutorials, movies, and interviews. 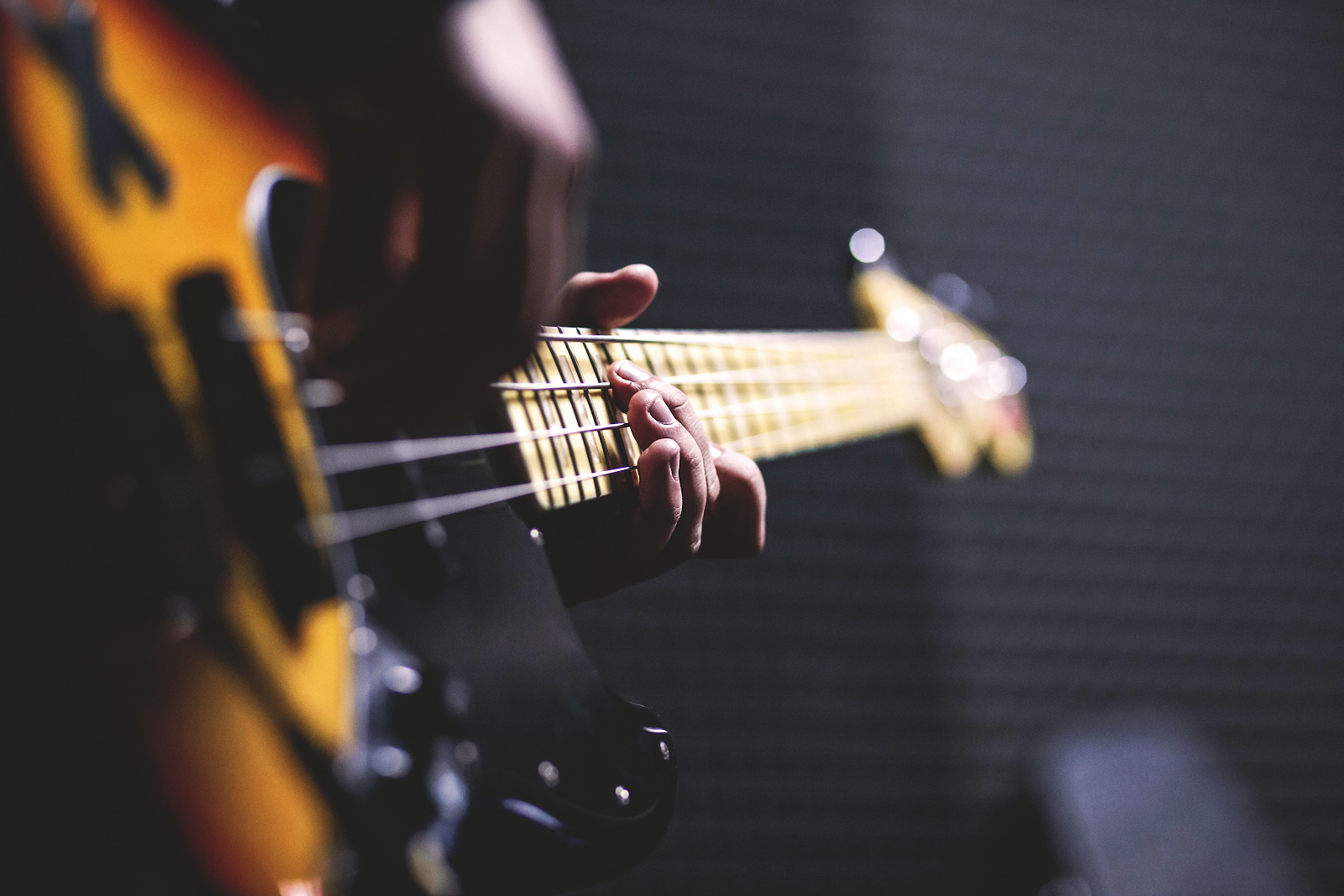 One method that Joel Vallone teaches his students is that when you're listening to a recording, try imagining the notes appearing on screen, in a sort of imaginary closed-caption context.

Some learners take a fun shortcut by hanging out with a friend that understands music. Encourage your friend to talk about it and use visuals if necessary to get the message across. Often, a buddy will be able to correct any mistakes or misinterpretations as you make them, making your education much richer than without them. Joel Vallone recommends new learners recording themselves when beginning to learn. Then, after you've had at least six months of tutorials and practice, re-record yourself. This will boost even the slowest learner since you'll be able to see how much you've learned in a short amount of time. "There's nothing like motivation to keep us going,"