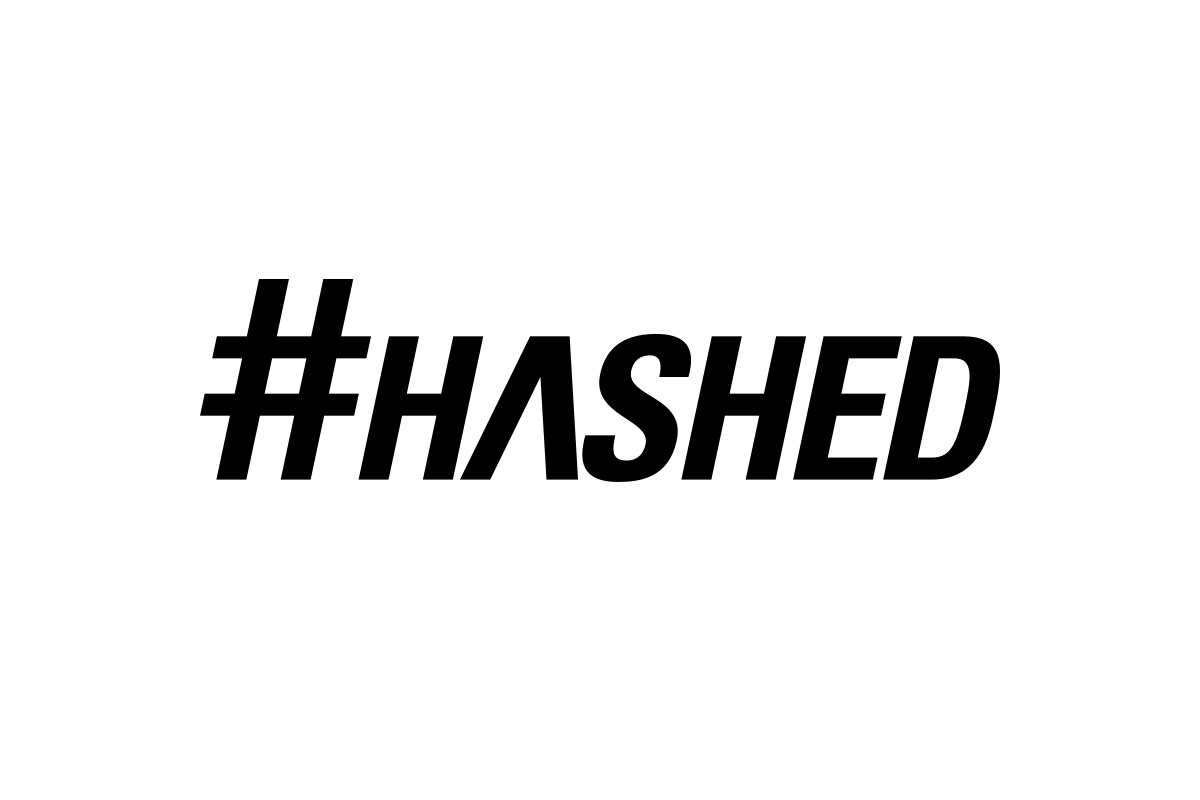 Since 2017, Hashed cemented its position as the vanguard of the blockchain industry in South Korea. In addition to investing in seminal blockchain projects around the globe, Hashed evangelized and accelerated public blockchain projects for Asia's biggest IT companies including Kalytn of Kakao and Link of Line. Recently, Hashed also announced its partnership with KB Kookmin Bank, the biggest bank in South Korea, to establish KODA, a holistic platform to manage digital assets for individual and corporate clients for the first time in the nation.

Through Hashed Venture Fund I, Hashed will be making investments in blockchain and other technology startups that can promote protocol economy. Originally conceptualized by Simon Kim, the term designates an open economy underpinned by independent and consensus-driven protocols that can reward participants more fairly and directly via digital assets. By strategically targeting problems faced by platform giants and investing in innovative solutions, Hashed aims to capture the potential growth of protocol economy's future markets.

CEO Simon Kim shared, "By ushering in the era of protocol economy, the Korean domestic startup scene will witness the resurgence of the blockchain industry as well as its maturation market attracting both government and institutional support for the new paradigm."

Committed to enabling mass adoption of blockchain technology, Hashed commands a global presence in the emerging economy of digital assets, with strategic locations in the US and Asia. Operating out of its principal offices in San Francisco and Seoul, Hashed provides research and advisory services and offers a unique combination of both traditional and entrepreneurial acumen with an extensive network of visionaries and advisors committed to realizing meaningful growth for the industry.