DELRAY BEACH, FL / ACCESSWIRE / December 23, 2020 / Predatory debt can be suffocating, terrifying, and nearly impossible to escape from. Ian Nadjari knows this all too well because he used to be a predatory lender himself. 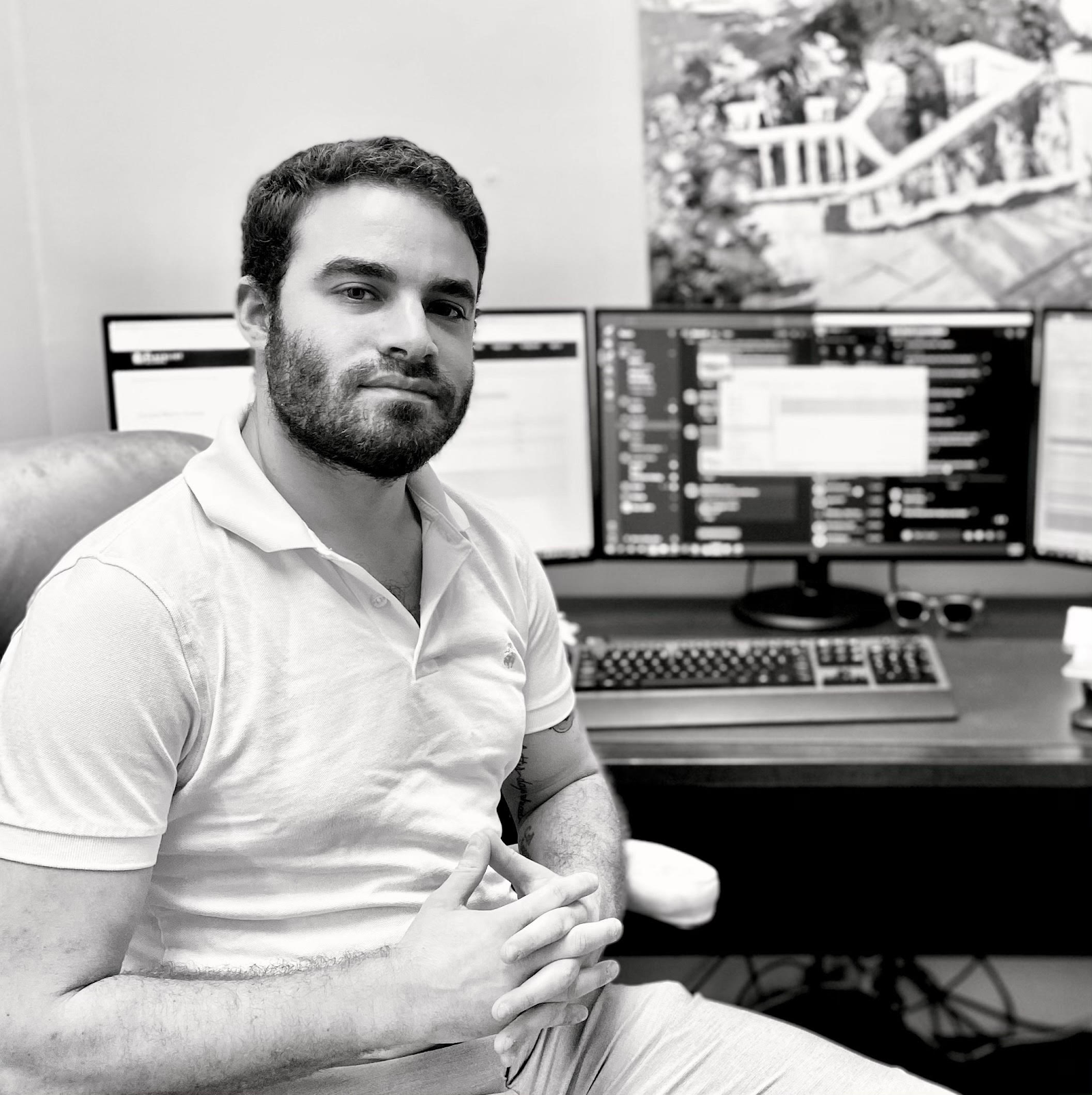 Ian was living in New York working in finance when he became involved in the merchant cash space, which is an alternative to traditional lending. However, instead of providing loans with fixed interest rates, merchant cash is a predatory lending strategy in which funders allow desperate borrowers to buy their future receivables at a discount. Generally, the borrowers will be subjected to a sometimes north of 49.99% interest rate, with their loans due in as little as 3-6 months.

Before this, Ian had worked doing asset recovery for individuals and companies who had been scammed by Chinese Reverse Mergers. According to Ian, this asset recovery was required after Chinese companies would domesticate in the Virgin Islands and reverse merge into defunct and publicly traded companies in the States. These companies would take the money and then go dark into China where the United States has no legal jurisdiction to recover the funds. While working in this industry, Ian first learned of the COJ, or Affidavit of Confession of Judgement, a tool that merchant cash advance funders were using to enforce delinquent debt collections. When a client defaulted on their loan, for example, after three consecutive daily payments were missed, the funder would enforce a COJ and freeze and levy the company's accounts, they would immediately go after the borrower, and without ever seeing a day in court, the lending company would automatically win the lawsuit. According to Ian, some of these merchant cash advance companies were funding more than $100 million a month, at a 50% interest rate over less than a year.

Ian left his career and went to work for one of the largest merchant cash advance companies. He saw immediate success and soon set out on his own alongside two partners. The months that followed were some of the darkest of Ian's life. Caught up in his own success, he developed a debilitating drug addiction and came to find one of his partners embezzling, and the other dead of an overdose. This was the wake-up call that Ian needed, he left New York and moved to Delray Beach, Florida to get clean and focus on his recovery.

A year and a half later, he is sober and has completely turned his life around in an effort to give back to the community that he preyed upon in the past. "I founded Relief Restructuring, in hopes of righting my wrongs," says Ian. It can be incredibly difficult to get a business out from under predatory debt, but with a restructuring company on your side, it's possible. Ian has three main objectives when working with victims of predatory loans. First, he and his team begin by contacting the creditor on their client's behalf, in most cases, they are able to negotiate the total balance down. Next, they convert the method of repayment from the debilitating daily ACH drafts to monthly payments. Their third goal is to change the repayment term from months to years. According to Ian, it is entirely possible to accomplish all three of these objectives at once. This allows business owners to free up cash flow and daily anxieties.

He has built a team of recovering addicts and continues to marvel at the drive and intelligence he witnesses each day in a community that the rest of society has written off.

Though Ian knows he cannot change the past, he is dedicated to helping others navigate the tragic world of predatory debt. To learn more about the way Ian can help restructure your Merchant Cash debt and avoid bankruptcy, visit https://www.rrmcadebt.com/.