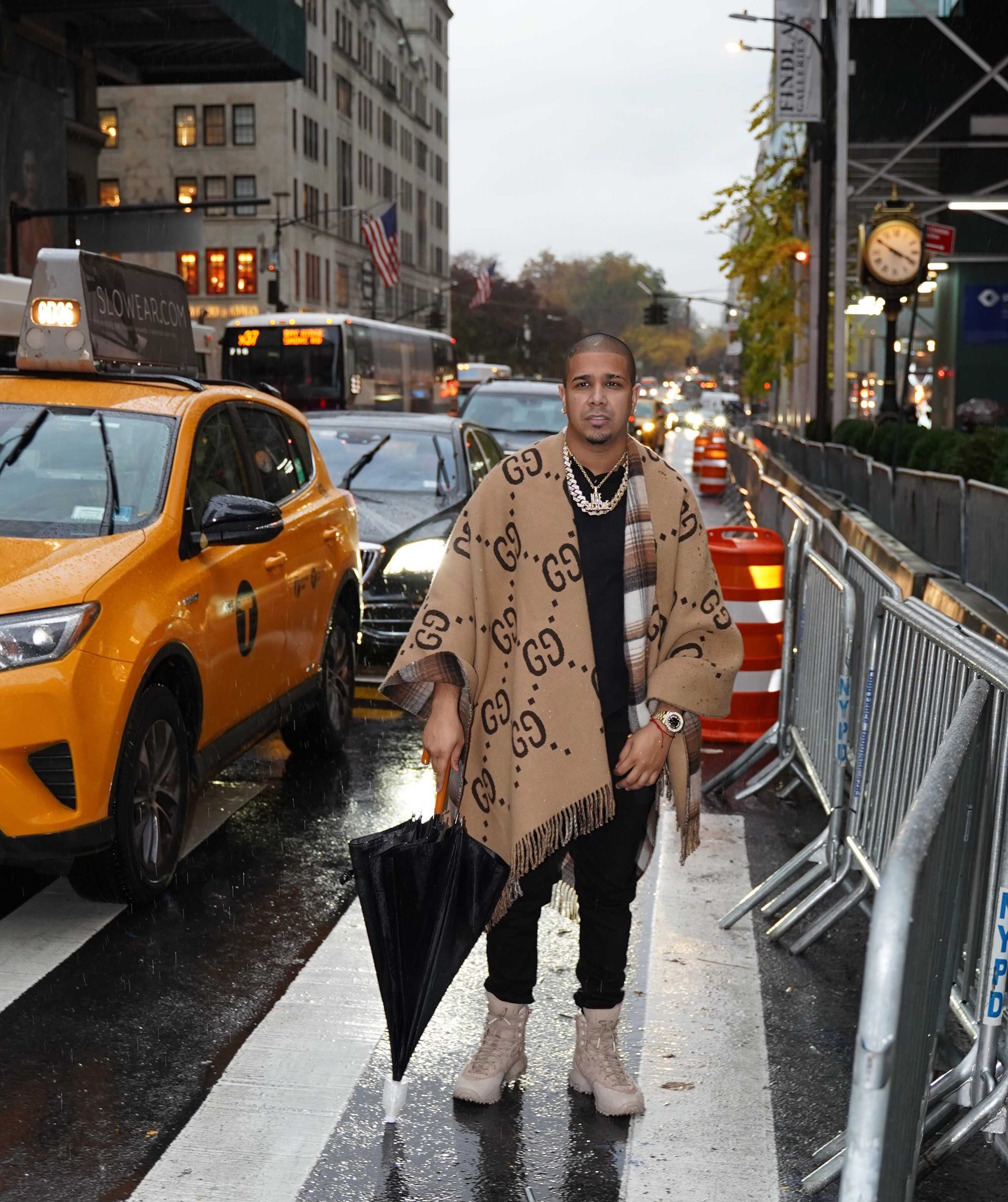 Sketchie Entertainment is an uprising record label and the undefeated, well-known, most respected Uptown promoting team in the nightlife of New York City. This trademark was born within Nae's business ventures while being a lifestyle/nightlife mogul. He took his networking skills to the next level, ran with it, and hasn't looked back since. His label journey began over a decade ago when he decided to manage the now known as first lady of Sketchie Entertainment, Roc-Nation affiliated, Angelica Villa, who is also his niece.

Along with running Sketchie Entertainment, Nae runs a unique Luxury Clothing Line, MAZCO Original. Just like Sketchie Entertainment, MAZCO Original has had immense success throughout its years. MAZCO original came from his spontaneous desire to have his own clothing brand. As a diverse entrepreneur, this comes with being involved in different aspects of businesses. Nae knew that with his skills, he could master the fashion industry as well. MAZCO is built to make consumers feel and look great. The goal is to give back to his community and give them the luxury experience and feeling as if they were consumers to high-end luxury brands such as Louis Vuitton but at an affordable rate.

Nae stated, "I love fashion, it takes me about 3 outfits to 1 hour to get dressed, I always want to look fly and different from others."

"The origins of the name, MAZCO itself, was from my wanting for the name to be catchy, original, and exclusive. After creating the original logo modeled after a frog, which "Maco" translated to English is frog, the name MAZCO was born after adding a Z in the name."

Nae continued and said, "I dropped the original frog logo and incorporated a new logo involving red, blue, and yellow."

The red represents fire, the yellow represents the sun, and the blue represents water equating to LIFE. This is what he wants MAZCO to represent. He wants you to feel good when wearing MAZCO and LIVE MAZCO. Ever since then, he's been selling out MAZCO at various clothing stores and building an online store to facilitate to build MAZCO into the brand he wants it to be and eventually bring it to as many people as possible.

"I've witnessed everything growing up, but I always talked to God, and I told him that whatever path it is that I may take, I hope to become the greatest at it. I decided to build from the ground up, and I have conquered the entertainment, music, and fashion industry. Some may feel like I've hit the jackpot, but I am still not where I dream to be, but for a fact, I am getting there, and one day I will have New York City on lock. Take my word on that."