LOS ANGELES, CA / ACCESSWIRE / November 21, 2020 / Cohen Chorabik is a Geomatics Engineering Technology graduate who had his sights set on entrepreneurship right from the beginning. Starting his career in multi-level marketing, Chorabik quickly built a six-figure annual income out of the endeavor before watching it crash. Rather than be defeated by the misstep, Chorabik reevaluated his goals and decided to go into business for himself, a move that proved to be one of the best choices of his life. At only 27-years-old, Chorabik is the co-founder and CMO of Smart FBA, which helps clients gain approval to sell major brands on Amazon. 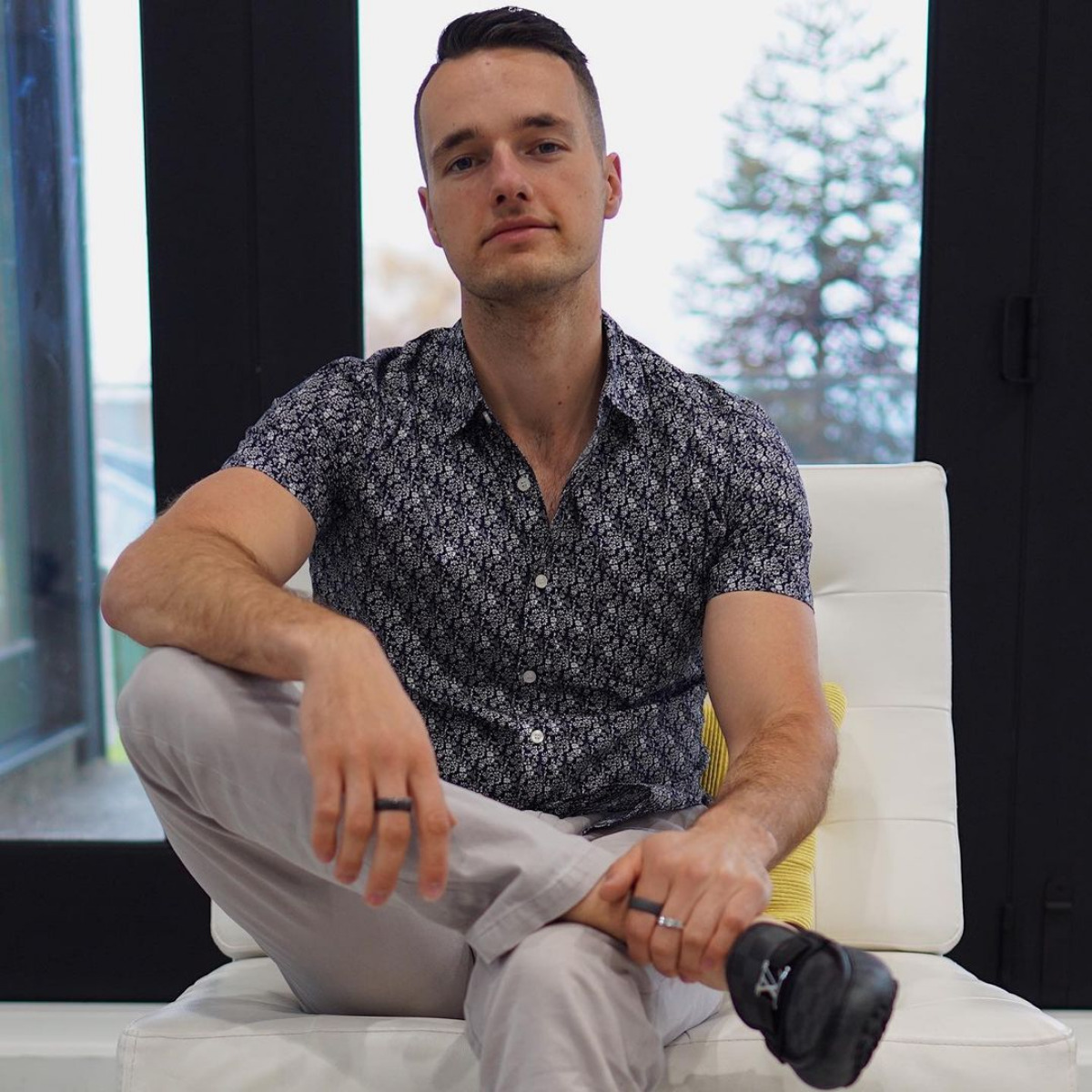 Smart FBA began in 2017 as an e-commerce journey where Chorabik sold small items and gradually increased in scale until it became a fully sustainable business. Smart FBA has its own warehouse and conducts all operations there, setting them apart from most Amazon automation groups who outsource all their work. The company secures approval for its clients to sell major brands such as Nike, Adidas, Under Armour, and Guess on their Amazon stores. The company complies with Amazon guidelines, has 24/7 customer support, and does not partake in Walmart drop-shipping like many of its competitors. Smart FBA is a premium service because it offers less competition, better margins, and a higher volume of searches to its customers. As with every successful company, there are lessons to be learned from the science behind Smart FBA.

Chorabik runs his entire entrepreneurship with the motto that "Attitude is everything." He explains, "You put someone with a poor mindset in the best position in the world, and they will hit rock bottom faster than you can imagine." Chorabik believes that mindset is often sharpened by making several mistakes. He believes that through those miscalculations, a winner becomes separated from a loser by mining for the hidden lessons within each disappointment. Chroabik suggests that up-and-coming entrepreneurs start with the foundation, which is results. Then, scale the business one piece at a time, making sure not to approach one's business with an ego. "People can see an ego from a mile away, and it always destroys a person's business," he warns. Chorabik has always had a "customer-first" attitude, which has proved to be a lucrative and gratifying choice for his business dealings.

Smart FBA is a team effort, Chorabik says, chalking the company's success up to every member's efforts. He says that without teamwork, the business would never have reached the level of success it is now enjoying. "There is no such thing as a self-made man, in my opinion," he says. Chorabik emphasizes the importance of the implementation of daily methods of operation (DMO's), maintaining clear communication with his team, and keeping a daily journal of his habits to spot areas that need tweaking regularly, all keys to operating a thriving business smoothly.

Any entrepreneur who has experienced success at the level Chorabik has will tell you there have been some nagging setbacks. For Chorabik, that came in 2016 when he decided not to invest a substantial amount of his funds into cryptocurrency. "I had a huge opportunity at the time but chose to go with a family investment that I knew in my gut wasn't right." That gnawing feeling turned out to be spot-on, costing Chorabik a small fortune. However, keeping true to his motto about a positive attitude, Chorabik forged on with his team at Smart FBA, who he credits as being an unstoppable force of professional go-getters.

Chorabik has big future plans, with various business ideas in the works. Regardless of what he is currently working on, Chorabik always keeps his legacy in mind with every decision he makes, both professionally and personally. "I want to be known as the guy who makes everyone smile. At the end of the day, people will always remember how you made them feel." Chorabik started as the shiest kid in middle school and has evolved into a successful public speaker and entrepreneur, inspiring crowds of thousands. It is through his winning attitude, willingness to learn from mistakes, and ability to operate as a team member that Chorabik has headed up a company that is skyrocketing to the top of its game on Google.