LOS ANGELES, CA / ACCESSWIRE / November 20, 2020 / Farhan Munshi may only be 23 years old, but he's incredibly skilled when it comes to developing global multi-million dollar companies from the ground up. It's hard enough to start a business that doesn't fail within the first year or two, let alone a business that is generating eight figures every year and has a presence around the world. Yet, this is what Farhan Munshi has accomplished. This eCommerce guru knew how to identify trends, offer products related to those trends, and get them to go viral. 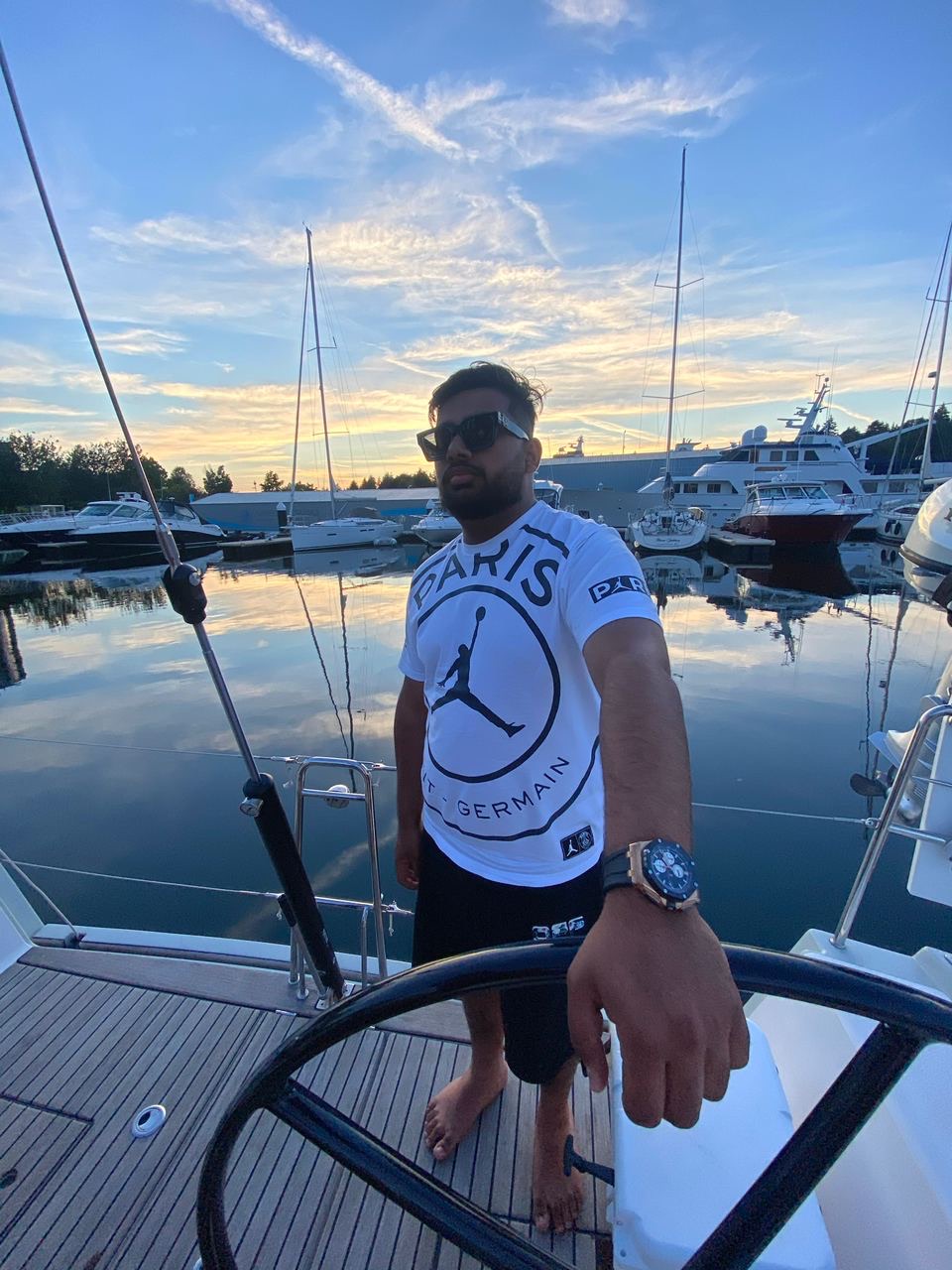 Since Farhan Munshi is a millennial, he knows how to leverage the power of social media to drive online sales. In fact, he's miles ahead of even most of his peers when it comes to this. Using the tried-and-true strategy for increasing sales, Farhan was able to amass over $30 million in revenue. He has truly built an empire, and at such a young age.

Farhan's eight-figure success has stunned his parents, who originally were hoping for him to become a doctor. Since they believed this was a surefire way to enjoy a comfortable income, they were hoping he would follow their guidance. However, Farhan had other plans. He knew something that his parents didn't. He understood that the internet has revolutionized how money is made. Anyone can become self-educated relatively quickly in the world of eCommerce and run a successful online business.

While expectations for Farhan were high, he not only met them but overwhelmingly surpassed them. Still, the expectations people like his parents had for him weren't met precisely the way they had hoped they would be. Getting a job working for someone else, marrying, and settling down just wasn't for him. Farhan had a clear vision of what success would be for him, and he ran toward it.

Thanks to his stellar success, Farhan was able to buy his own house when he was just 19 years old. It only took four years from then to reach that $30 million in revenue he enjoys today. Being nowhere near retiring, for Farhan, it's all about building an empire. That means he's in this for the long haul. Only time will tell what else he has up his sleeve of success.

Farhan is an entrepreneur who always seems to stay motivated. In fact, he says that if he didn't wake up every single day feeling motivated and ready to take on the day, then there was absolutely no way he would have reached the level of success that he enjoys today. That can be a lesson for all of us if we want to achieve great things.

If he was to give just one piece of advice, it would be to stop letting your ego sit in the passenger seat of your life. Fear is the success killer, and overcoming fear is what allowed Farhan to take the crucial step necessary to grow his business and improve his life. Courage and confidence led to his unbrindled success.

You can follow Farhan on his Instagram page to keep up with the latest from this successful eight-figure millennial entrepreneur.