The culture of Chinese zodiac animals, which hold rich meanings, can be traced back to the ancient times. In order to promote this brilliant traditional Chinese culture, the People's Bank of China launched a project of Chinese zodiac animal precious metal commemorative coins, which received positive social responses after sale. The ancient China emerged from agriculture, so the agricultural genes pass in its national culture. Shuo Shu records that "celestial movement originates from the star of cowboy". The ox has been valued for thousands of years in the history of agriculture and the culture of it become an important part of the agricultural Chinese culture, which is a treasure that should be inherited by the Chinese nation continuously. 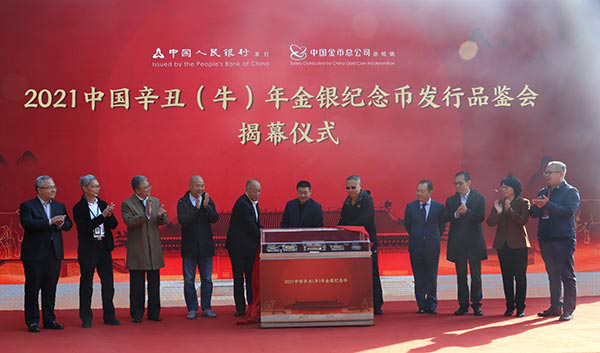 According to the 2020 issuance announcement by the central bank, a set of 15 commemorative coins are issued in total, including 9 Commemorative Gold Coins and 6 Commemorative Silver Coins, all of which are legal tender of the PRC.

At the exhibit, Lou Xu, Research Scholar of the Forbidden City, explained the Chinese nation's long history of Gonggeng culture in simple terms, fully praised the issue of the ox commemorative coins, and highly recognized its role in inheriting Chinese zodiac animals and Gonggeng culture. 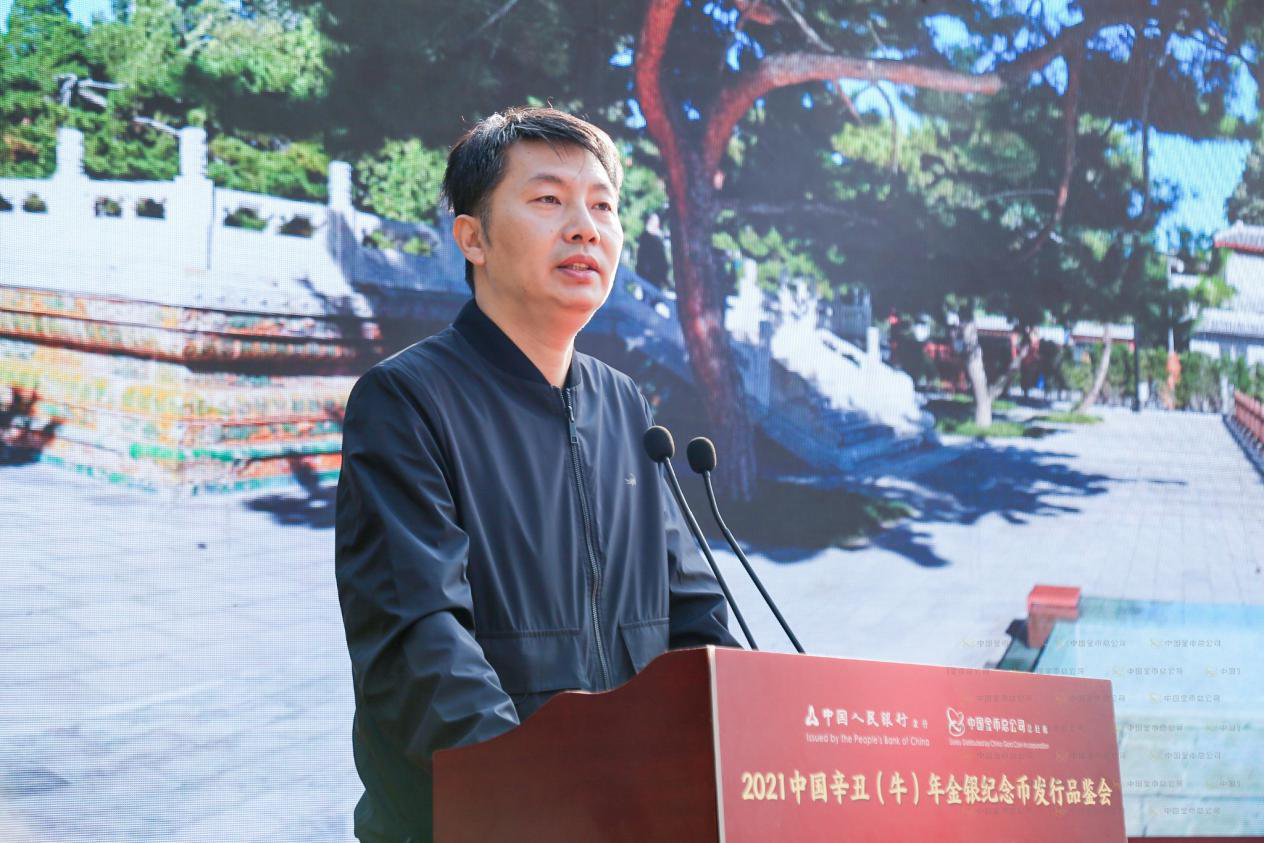 Designer of the commemorative coins Liu Zhong shared his unique design concept combining his personal experience, expressing the spirit of "kids' ox", singing the new era and profiling the Chinese workers with the image of the ox. 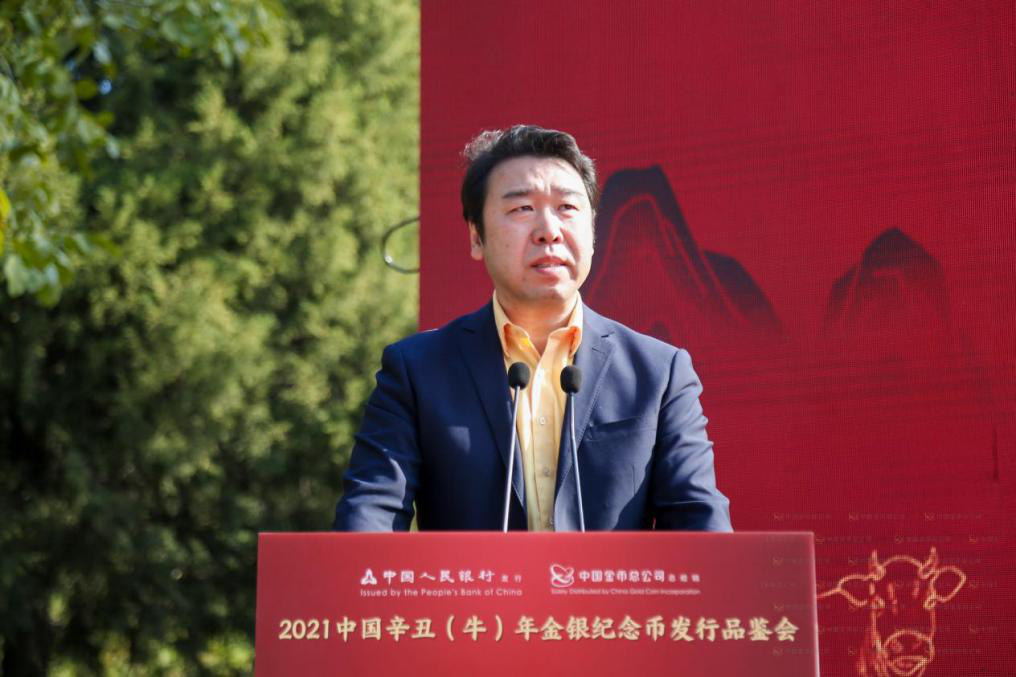 Director of Collection and Custody Department of China Numismatic Museum Wang Jijie demonstrated the ox culture in the long history of numismatics in detail. The culture of zodiac animals carried by the coins has gone through illustration of countless generations of Chinese people, and has become a classic cultural symbol that is condensed on the coin, gifting the commemorative coins with more profound values in culture and collection. The guest answered keen audience many times and won bursts of applause. 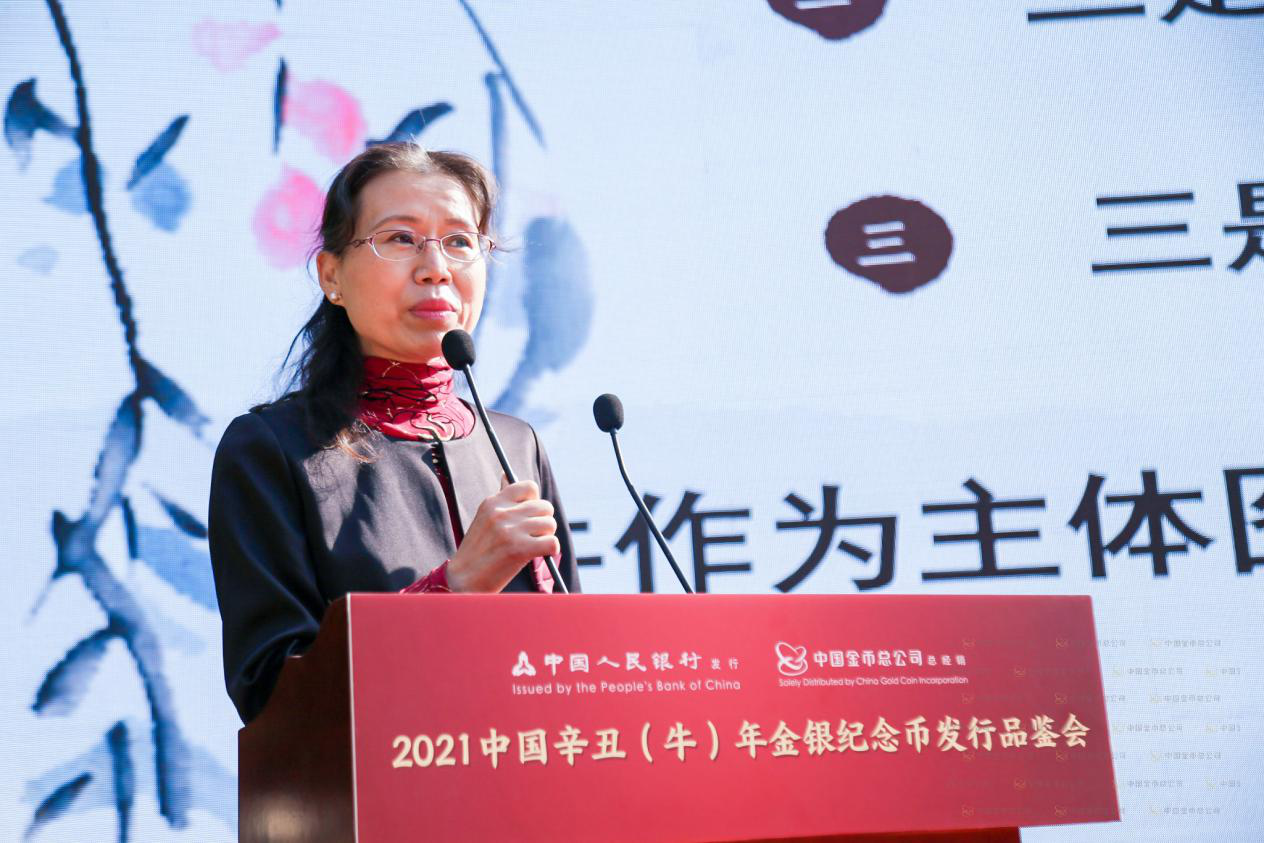 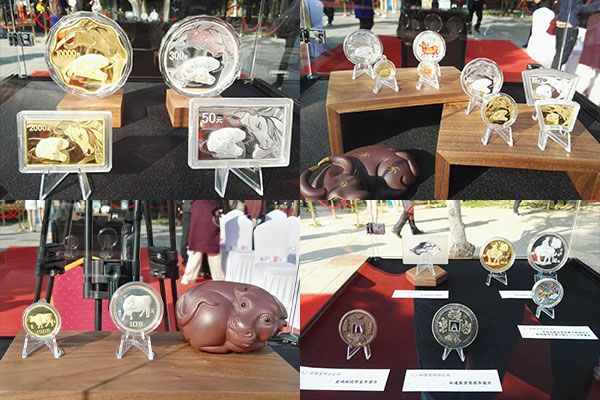 At the exhibit, China Gold Coin Incorporation also displayed the Commemorative Gold and Silver Coins issued in the past ox years. This fully presents the profoundness and extensiveness of the Chinese culture of zodiac animals. Meanwhile it explains the intention of the People's Bank of China of promoting and inheriting that culture. At the event, journalists and guests visited and enjoyed the exhibits together.

China Gold Coin Incorporation, directly affiliated to the People's Bank of China, is the one and only company that operates in the industry of precious metal commemorative coins, performing the function of issuing and selling precious metal coins. The Commemorative Gold and Silver Coins of 2021 Chinese Xin Chou Year(Year of the Ox) are solely distributed by China Gold Coin Incorporation, with commercial banks and licensed retailers as sub-distributors all over the country. For detailed sales information, please visit the official website of China Gold Coin (www.chngc.net/qd).