The Oxford, UK Based Sanderson Holdings Holds a Number of Different Asset Classes from Properties and ETFs to Privately Held Companies

LOS ANGELES, CA / ACCESSWIRE / October 24, 2020 /  Alastair Sanderson and Richard Sanderson, brothers and co-principles of Sanderson Holdings in Oxford, UK, are pleased to announce that they have recently launched a new website for their company.

To learn more about Sanderson Holdings and the Sanderson brothers, please check out https://www.sandersonholdings.com/. 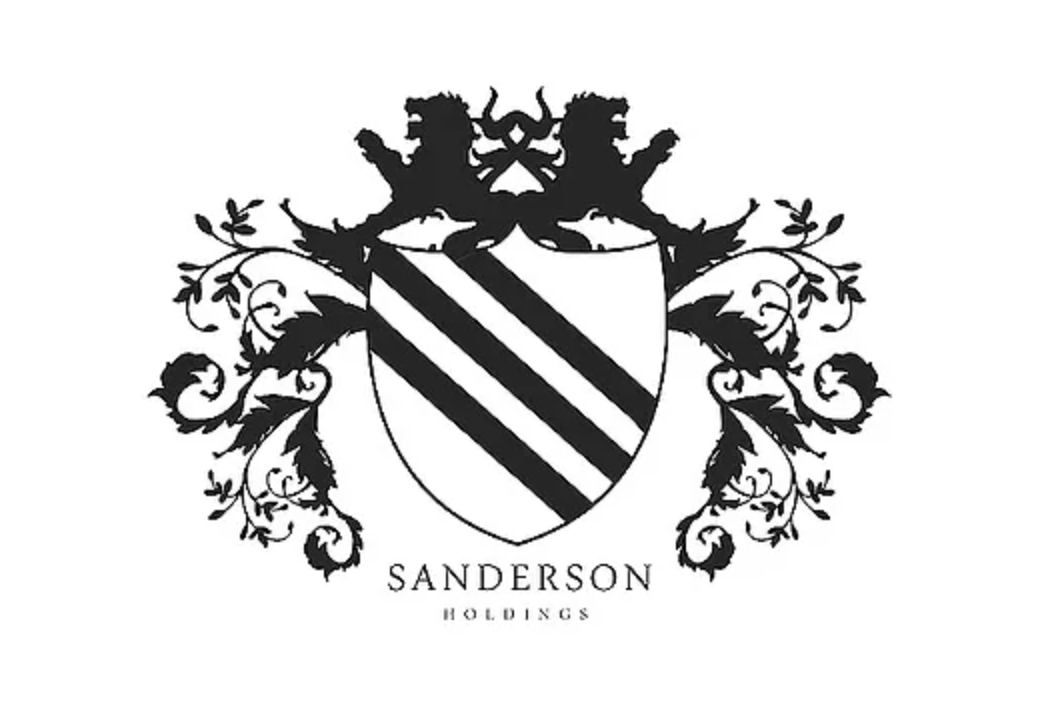 As Alastair Sanderson noted, A&R Sanderson Holdings Ltd (Sanderson Holdings) was originally established in 2014 as a basic investment vehicle for he and Richard. Over the years, it has morphed into a family office of sorts, and currently holds a number of different asset classes, including properties, ETFs and privately held companies.

"Sanderson Holdings now has the long-term aim of investing in asset classes that engage Alastair and me in our constant drive for learning," Richard Sanderson noted, adding that to share their work with others, they were inspired to create and launch the new Sanderson Holdings website.

In order to grow their capital through a number of key and targeted investments, Alastair Sanderson and Richard Sanderson said they plan to have a direct impact on the success of their investments; next, they will apply this growth to long term stable investments, resulting in a more diverse portfolio.

"We will do this by investing in businesses that we can apply our operational, web and SEO talents to," Alastair said.

In addition to posting information about their investment strategies on the Sanderson Holdings website, Alastair and Richard said they will occasionally post blogs as well. The brothers are constantly striving to learn new things as well as overcome the challenges of business ownership, so they will constantly be on the lookout for educational, interesting and/or thought-provoking topics that they can write about.

"Personally, I am in business to learn, I have always been curious and I find that business can be the ultimate expression of that," Alastair said, adding that he and Richard are committed to writing blogs if they are not able to find other content that already covers a topic accurately and adequately.

Alastair said he and Richard are thrilled with their new website, and are looking forward to sharing more of what they do with visitors to the user-friendly site.

Sanderson Holdings was established in 2014 and is based in Oxford, England. To learn more about Alastair Sanderson and Richard Sanderson please visit https://www.sandersonholdings.com.