BEIJING, CHINA / ACCESSWIRE / October 19, 2020 / The second season of 'The Day I Ran China', co-produced by Discovery Media Group, Mango Super Media, and Mango TV, began broadcasting on the Discovery Global TV Network and its premiere has won widespread praise from audiences across the globe. 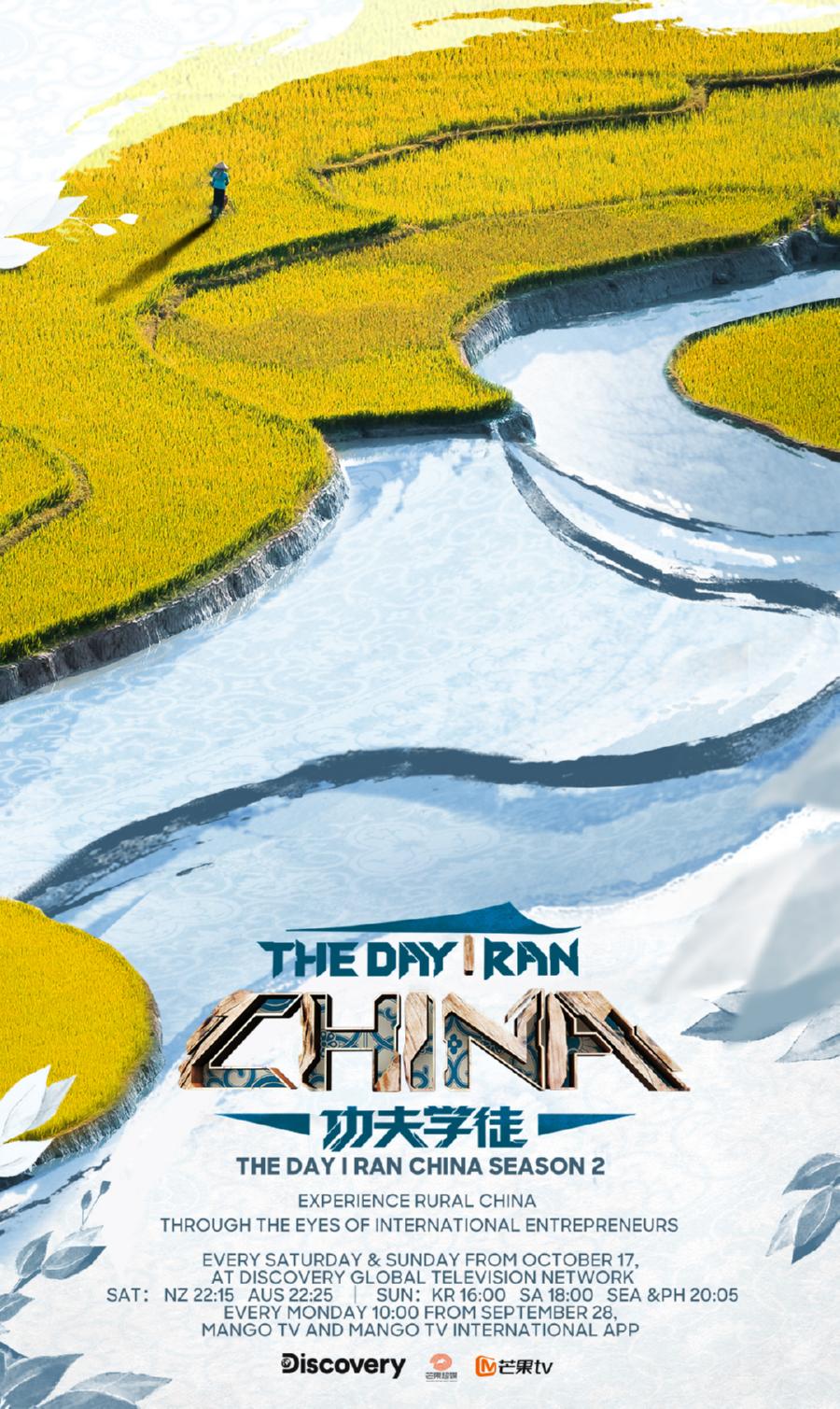 For the second season, 'The Day I Ran China' recruited elite entrepreneurs from around the world to become apprentices in China's remote and mysterious countryside, gaining hands on experience with the vast nation's diverse ethnic groups. Through a series of challenges, the apprentices learn about the innovations that have helped China's rural areas alleviate poverty while maintaining traditional culture.

Each episode, they visit a different off-the-beaten-path location and experience a different series of challenged arranged by a local industry master and, of course, their celebrity host Allan Wu. During their two months on the rural roads of China, they learned how to live broadcast from the KOL farmers of Hunan's Yizhang County, created Douyin promos after discovering a new profit-sharing tourism model in Yunnan's Hani Rice Terraces, and sold big bulk orders of "cold vegetables" in Ningxia's Xiji County, just to name a few.

As a top global media company, Discovery tells the "Chinese Story" in the formats that global audiences enjoy. In the second season of 'The Day I Ran China', audiences can follow the apprentices' steps as they learn about the modern development of rural China, seeing the country's 21st century makeover firsthand. The program is more than just a career role-play, it encourages apprentices to "practice what they have learned", while showing audiences across the world the reality of the Chinese countryside. 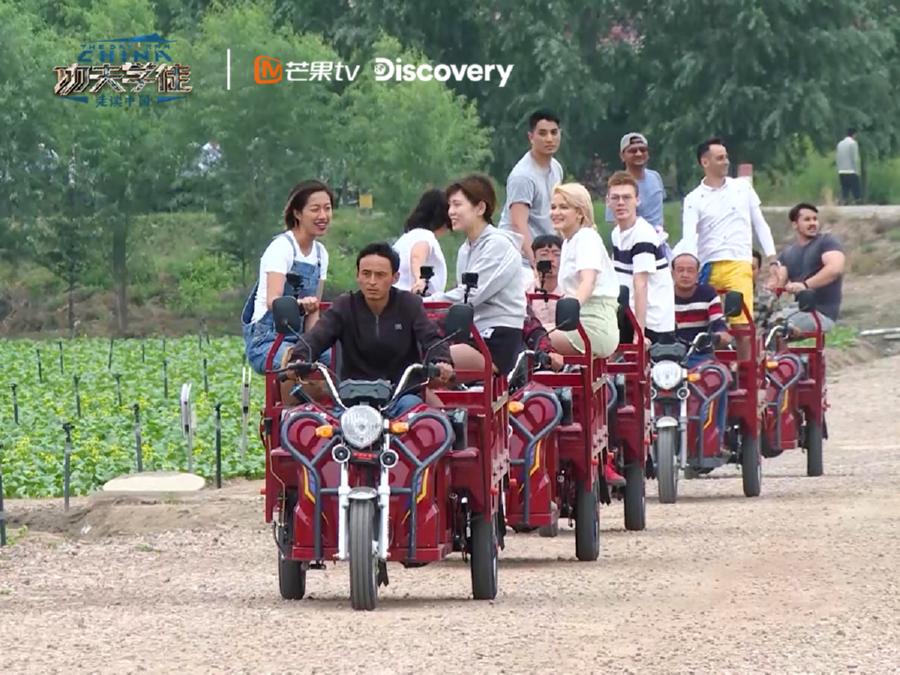