While subscription box companies have gained popularity throughout the past few years, few have managed to hold their place in such a competitive industry. Knotty Knickers, a Canadian-based underwear subscription box company that celebrates women of all shapes and sizes, has taken the market by storm with their message and managed to change the underwear industry as we know it.

LOS ANGELES, CA / ACCESSWIRE / October 20, 2020 / ​When two Canadian University graduates got together in 2017, they were determined to launch a company that made every woman look and feel their absolute best. The two had spent years studying the underwear market and quickly realized that there were no affordable underwear companies out there that encouraged inclusivity among women of all shapes and sizes. Just three years later, Knotty Knickers has become one of the most affordable and innovative underwear subscription box companies on the market. They are now officially the largest subscription box brands in Canada, with more than 175,000 monthly customers. 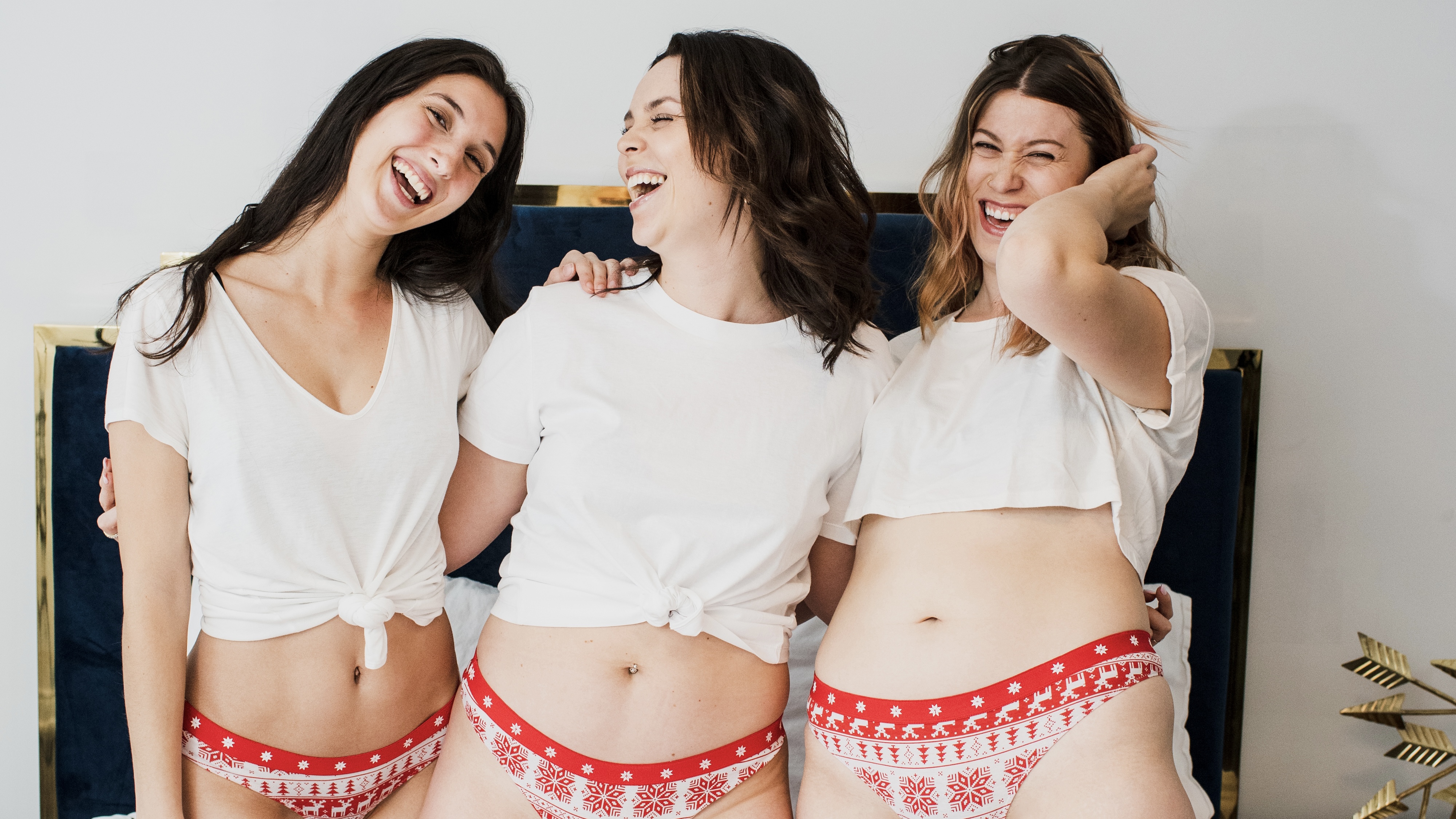 The brains behind Knotty Knickers - a boyfriend and girlfriend who were still in University during the time of the company's launch - started their company out of their basements, where they handled every aspect of their company. They quickly learned how to package orders, market their products, and handle all areas of customer service. Even more impressive, the entrepreneurial couple put their savings together in order to purchase their initial inventory and advertisement costs.

Spending a minimum of ten hours a day working on the company, in addition to working retail on the side, the ​two lovebirds ​spent the first year of the company hustling their way to success. By 2018, they moved into their first office where they were eventually able to hire their first employees. By then, they were able to quit their retail jobs and even dropped out of post-graduate school. Seven months later, the two entrepreneurs grew out of their first office, and today, they are moving into an even bigger office and have managed to grow to a team of over thirty people globally. Their success didn't come overnight, however, nor was it easy. The founders had to deal with partners quitting, financial burdens, scams, and more. Nevertheless, after their first two years, they eventually found a stable and reliable supplier who they still use today.

The founders explain that they have both been entrepreneurial from a young age, but when they came up with the concept for Knotty Knickers, they knew they had something special. The idea first materialized when the two partners were talking on the phone one day, and found themselves complaining about the price of underwear. They then began to brainstorm about the idea of women's underwear in general and eventually came to the conclusion that women's underwear is absolutely not only unaffordable, but it is also inconvenient. Most stores have giant bins that you have to dig through in order to find your correct size, making the whole shopping process a pain. They also had noticed that the majority of underwear brands and companies typically focused on one shape and size of women, leaving many women feeling left out. Even worse, the underwear that were affordable tended to be really unattractive. It's typically not sexy, fun, nor comfortable. That's when they officially decided to adopt the subscription box model for their company. This model allowed them to create a fun yet affordable experience consistently every month.

Today, Knotty Knickers is more successful than ever. They have gift options, theme based products (i.e. a holiday package), and continue to celebrate all female body types with quality products, affordable prices, and tailored sizes for all frames and sizes. 60% of their customer base is in the United States, despite being a Canadian company, with the remaining business coming from Canada. Knotty Knickers is also passionate about paying it forward. Last winter, they began a new project where they donated thousands of pairs of women's underwear to homeless shelters across Toronto and New York. Their donation made a huge impact, as underwear is the least donated item in the world. The founders plan to continue on this philanthropic path this year, and hope to be able to give to those in need more than ever, while empowering their female customers of all shapes and sizes, to look and feel their best.

Knotty Knickers is a women's underwear subscription box company that was inspired by wanting every woman in the world to look and feel their best without being excluded or breaking the bank. The company embraces women of all sizes, shapes, color, race and beauty. Knotty Knickers is able to provide high quality women's underwear for only $3.99 which is delivered to your door every month. They currently sell the least expensive underwear of its kind in Canada and the US. To learn more and subscribe, visit ​https://knottyknickers.co.