TORONTO, ON / ACCESSWIRE / October 15, 2020 / Dropbox CIO and Silicon Valley luminary Sylvie Veilleux has been named to the board of directors at Cinchy, the leading pioneer in the fast-growing Data Fabric technology space. 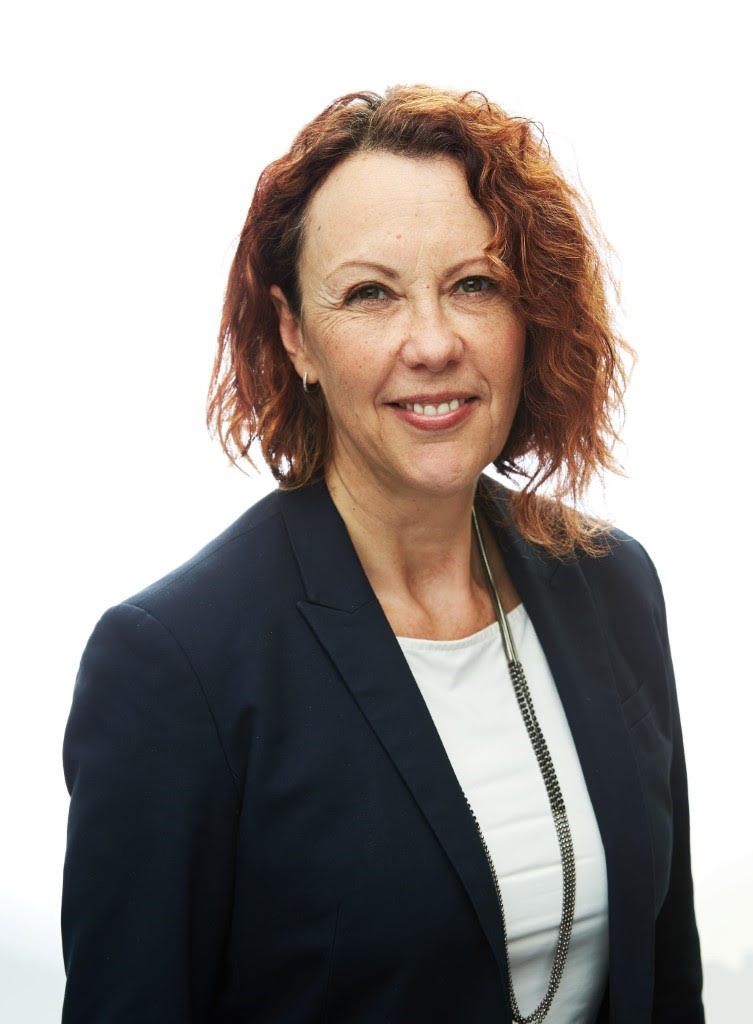 As the first CIO at Dropbox, Sylvie helped enable company and revenue growth and scale pre- and post-IPO, and also led their first M&A integration. Sylvie also held critical roles at some of today's largest and fastest-growing tech companies including Apple, Salesforce, and Mozilla.

Sylvie sees a familiar trajectory in Cinchy. "My experience at Dropbox solidified my belief that collaboration tech is the future of the enterprise, and Cinchy's platform for collaborating on data is absolutely game-changing. Very few companies see this level of success at such an early stage, with the attention they're receiving from analysts, their impressive client roster, and all the other accolades, and I'm incredibly excited to be a part of the team."

She joins Cinchy during a period of rapid growth following their Series A funding announcement, adding a seasoned Silicon Valley presence to the young company's growing leadership team.

"We're thrilled to bring Sylvie into the fold," says Cinchy CEO and Co-Founder Dan DeMers, "she's helped a number of organizations navigate periods of hyper-growth and maturation, and her technology-first approach will fit right in here at Cinchy."

About Cinchy - Cinchy is the company behind the world's first Autonomous Data Fabric, and a leader in the connected data revolution. Inspired by the human brain, Cinchy's unique design manages data as an adaptive network, eliminating the need for time-consuming and costly integration that consumes half the IT budget for every company on earth. By unlocking the power of plasticity, Cinchy allows enterprise organizations to build a Collaborative Intelligence capability that mimics how evolution works in nature. Some of the largest and most complex organizations in the world are already using Cinchy to regain control of their data, cut IT delivery costs in half, and unlock data network effects to continuously accelerate digital transformation. 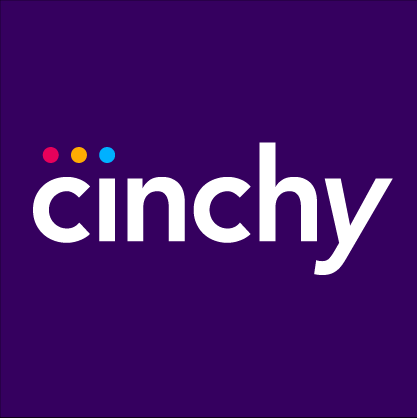 Learn more at Cinchy.com and follow us on LinkedIn.