Chris "Swaggy C" Williams, Initially Known For His TV Appearances, Is Now A Multi-Millionaire And Is Helping Others Achieve Success

Chris "Swaggy C" Williams, Initially Known For His TV Appearances, Is Now A Multi-Millionaire And Is Helping Others Achieve Success

NEW YORK, NY / ACCESSWIRE / October 13, 2020 / Chris "Swaggy C" Williams was born in the city of Bridgeport, CT. He had a difficult childhood, suffering from his parents divorce at a young age. Like many other families that go through divorce, there is a trail of hardship and difficulty for the children, as much as the adults. 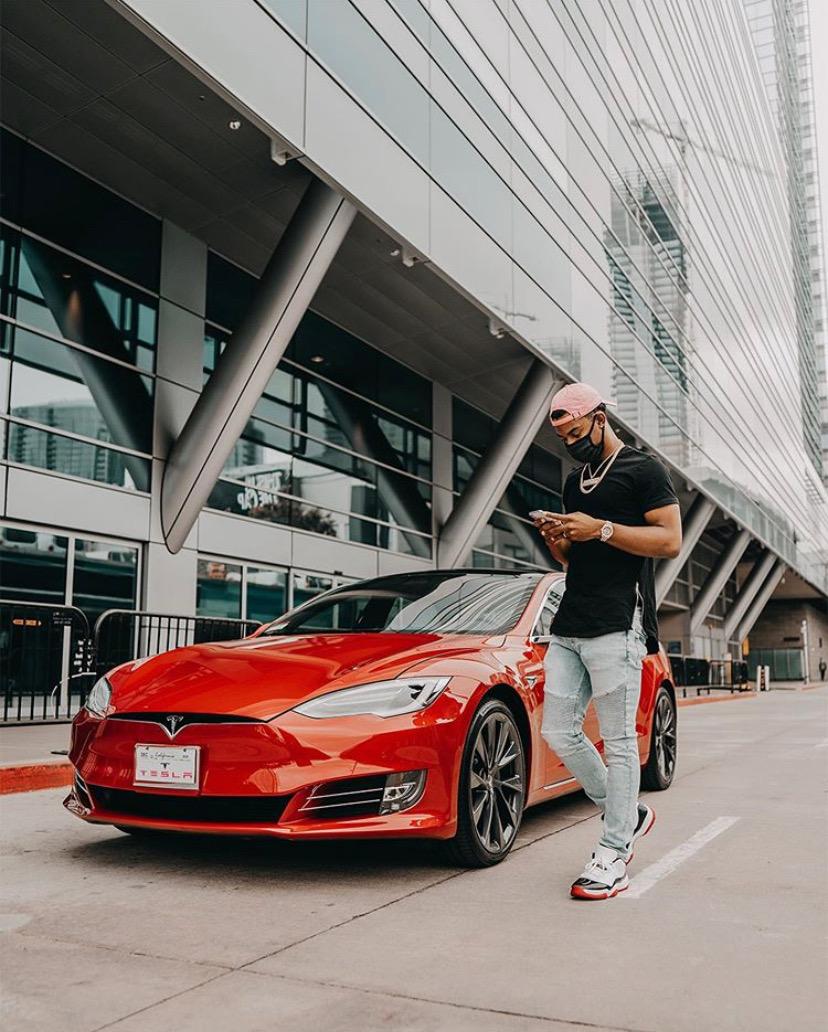 "My parents divorced when I was young and I grew up with my father and my younger brother. We struggled with money all our lives and even became homeless twice. My father could never stay in a job for long because he had kidney failure, and some days he had to miss several days at a time, and the jobs didn't want that." Chris recounts. 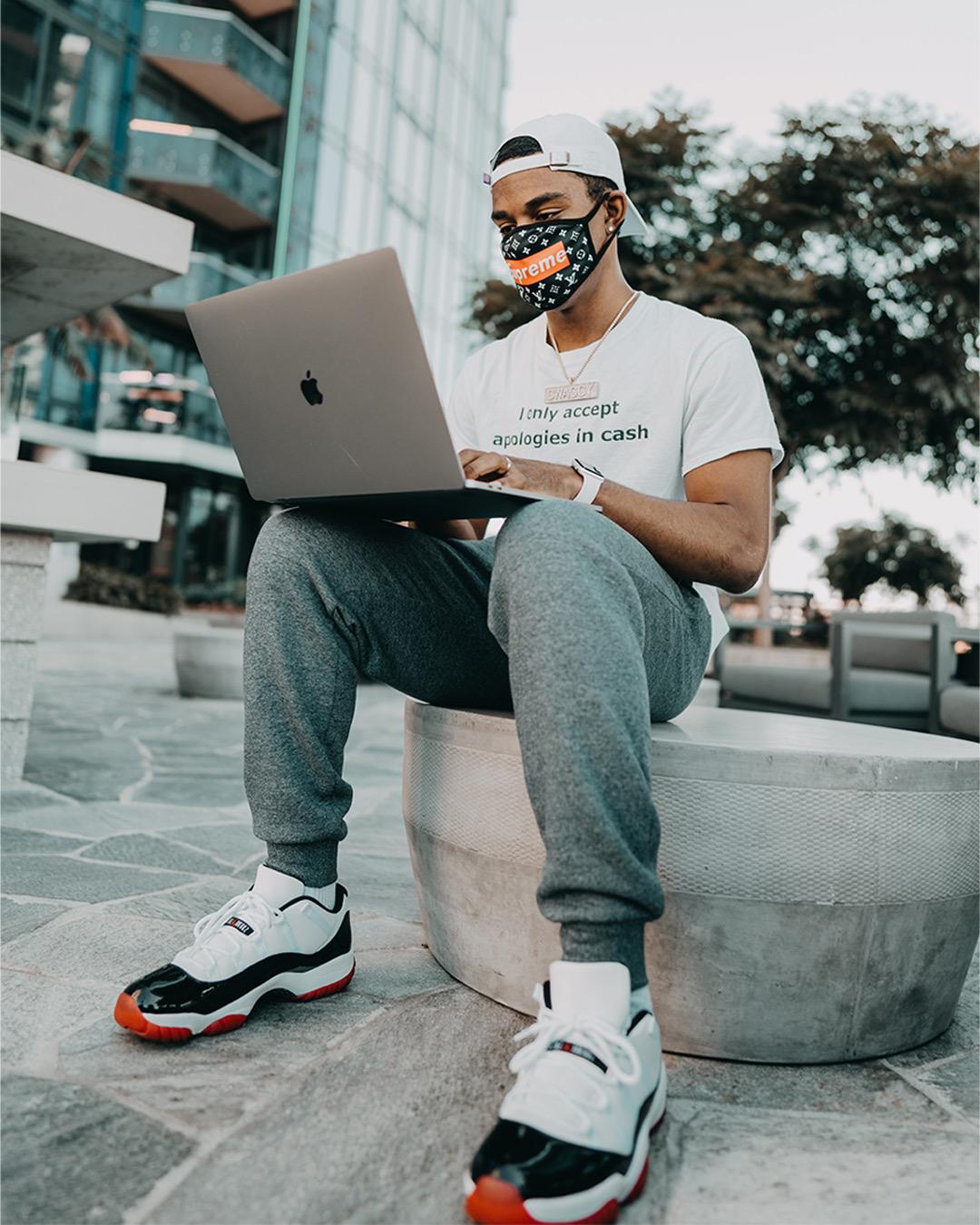 As a teenager, Chris played for a college basketball team until he had his first taste of the business world and fell hopelessly in love with commerce. Chris dropped out of college to follow his dream of entrepreneurship. To him, this was a dream that he needed to follow.

"I decided that instead of pursuing the dream of getting game time and going abroad, I would drop out of college and learn how to trade. People thought I was crazy. I left college in my senior year and spent the next few years trying to learn how to trade currency and stocks," Chris states.

In order to afford his dream, Chris had to do a lot of side jobs. To make ends meet, he would babysit and do other types of non-traditional jobs. He knew that the nine to five work life was not for him, so he did what he could to raise money in other ways.

Despite loving the business world, Chris' initial impact came as a result of his appearance on TV shows, which included CBS' ‘Big Brother' and MTV's ‘The Challenge.' Both of these shows gave him a great platform and helped him push his image to the next level.

"In 2018, I got on a CBS show called ‘Big Brother' and met my wife Bayleigh when I proposed to her the night of the finale. In 2019, I went on another show called ‘The Challenge' on MTV. Both programs gave me a great platform, as I have over 370,000 followers and subscribers worldwide on my Instagram, Twitter, and YouTube," Chris shares.

However, having gained fame for his television appearances did not necessarily help Chris achieve what he wanted. Hence, he set on a path to completely remake his image to create a brand that would follow him anywhere.

"Being on some shows and still not being able to spend money on the things I wanted to without checking my bank account beforehand made me realize that I no longer wanted the fame of being on reality TV. I wanted to fully focus on investing and immerse myself in entrepreneurship. So I decided to quit competing on these shows," Says Chris.

Once Chris took that turn, his life began to change and he saw how, month after month, he continued to earn more money. He had weeded out all of the distractions from his life to become a master businessman and was ready to take on the challenges of entrepreneurship.

"After a few months of putting all of my efforts into my own trading and into thebusiness, everything changed. I went from making $10,000 per reality show, to makingmore than $10,000 per day. I went from competing on these shows for a dream shot atwinning $500,000, to actually making millions. I'm on track to make 10 million in the next12 months and that's only a testament to show that you should only do what you love. Inever loved competing for TV. I just did it for the money. And that's why I was neversuccessful on these shows. I always loved entrepreneurship though. Ever since I was 19.Once I weeded all the distractions out of my life and became laser-focused on mypassion, God poured down all the blessings. That's how the world works I guess. Youhave to do what you love. The money will follow after," Chris exclaims.

Chris sees himself as a person who went from having nothing, to a reality TV star, to an entrepreneur making it big. Today, Chris has 5 streams of income, two of them are businesses. One selling apparel, and the other, the Swag Academy, where he teaches people how to trade. He plans on starting several other businesses in the upcoming years.

"I just started a TV program on YouTube called ‘Secure The Swag' where I show my life as a day trader, a businessman, and a reality star. Just a complete entrepreneur. I plan to dive deep into that and get to about 30 episodes before I re-evaluate the next project. I have like 10 ideas and I'm going to roll them out one by one. I plan to have my hands in everything over the next couple of years. Even giving back to my hometown of Bridgeport, CT," Chris explains.

"I want to change the lives of the kids from my city via mentorship programs, scholarships, and much more. I'm from Bridgeport, and if I could see someone like me at a young age, I would know that there is hope. I had to trust my faith in God, which is more than enough. But I want to make sure that I remain accessible to the youth while I am in the position I'm in." Chris asserted.

Find out more about Chris here.