CORPUS CHRISTI, TX / ACCESSWIRE / October 12, 2020 / Recent polling has challenger Ricardo De La Fuente leading as the election season nears its end on November 3rd. The choice is clear Ricardo De La Fuente is the voice of the People. Ricardo began as the underdog after the March Primary and worked hard to build alliances and coalitions in all 13 counties in Texas' 27 house district. At the end of September, polling was within the Margin of Error. Most recent polling conducted by an independent polling company puts Ricardo with a 6% advantage to incumbent Michael Cloud going into the first week of Early Voting in Texas, which begins October 13th. 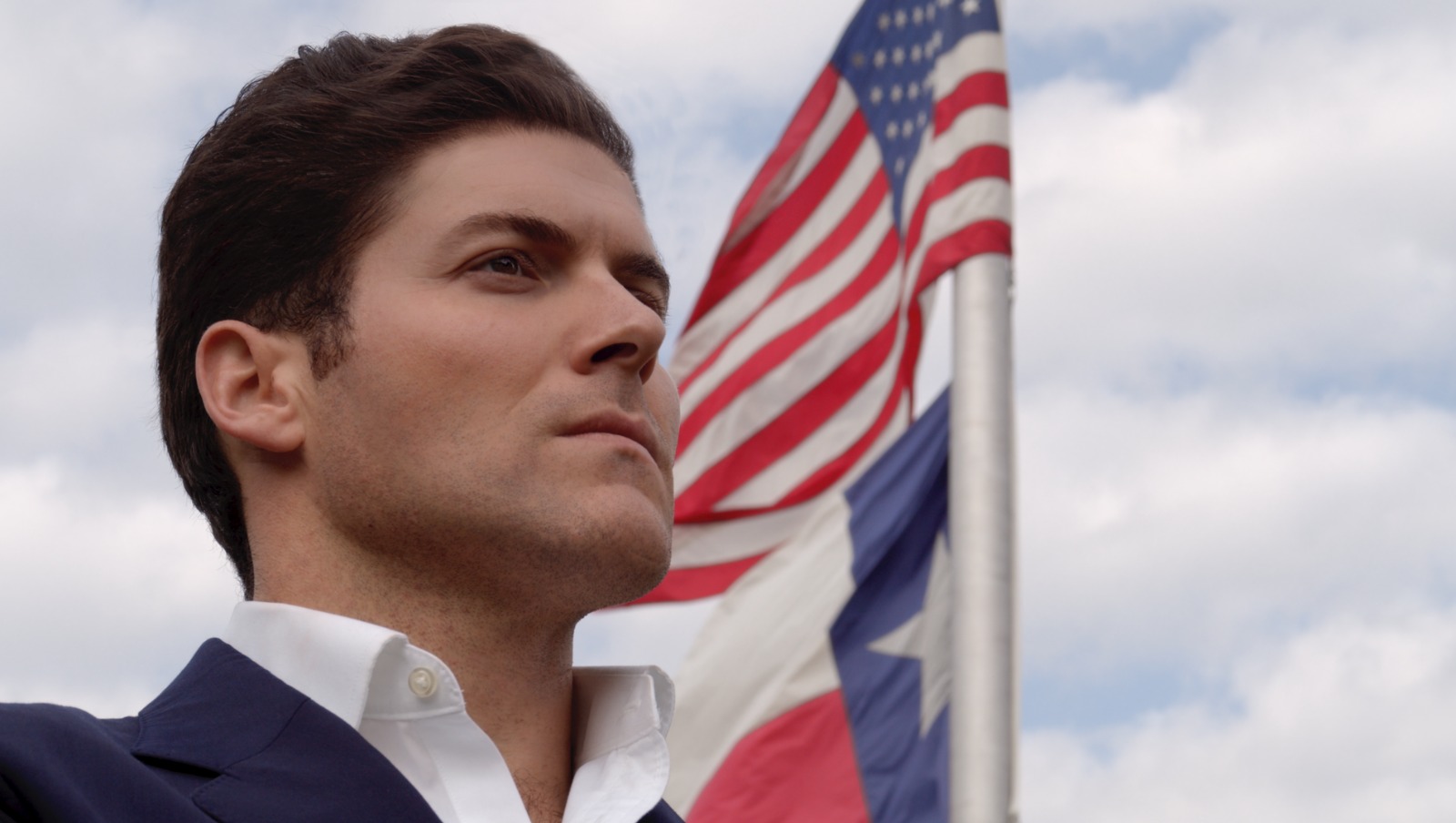 Ricardo De La Fuente's campaign surges by combining innovative and aggressive digital campaigning with a traditional Grassroots field campaign. Ricardo De La Fuente brings his diverse experiences to the table with backgrounds in infrastructure, hotels, restaurants, and healthcare. He is ready to represent our over 13 counties and varied amounts of industries. His passion for languages is evident with abilities in over 12 languages; the gift of communication is innate in Mr. De La Fuente. He is the clear choice to be the people's voice in Washington.

Fausto Gonzales, as a member of the De La Fuente's team, states: "When I joined Ricardo's campaign, we were the underdogs and told it was impossible. With hard work and persistence, we overcame many obstacles to surge (forward) and become the Texas' 27 house race leader. Ricardo will do great representing the great people of Texas and Latinos Worldwide."

Ozan Ozkural, CEO of Tanto Capital Partners, said: "With over two decades in finance, I can testify to Ricardo De La Fuente's international business experience as a great asset to the state of Texas. Ricardo will be instrumental in enhancing Texas' position as an important global hub for industry and trade."

Mr. De La Fuente has a tremendous capacity to lead while being the youngest democratic candidate for Texas congress. According to recent polling, he has fired up not only the voters above 50 Years of age but a whole new set of first time voters 18-24. All of whom are excited about this energetic and passionate politician. Ricardo De La Fuente is a "hard worker," said another fellow candidate.

Early voting begins October 13th, and you are asked to vote for this upstart trailblazer who is ready to bring change into the halls of congress for you. Vote Ricardo De La Fuente! 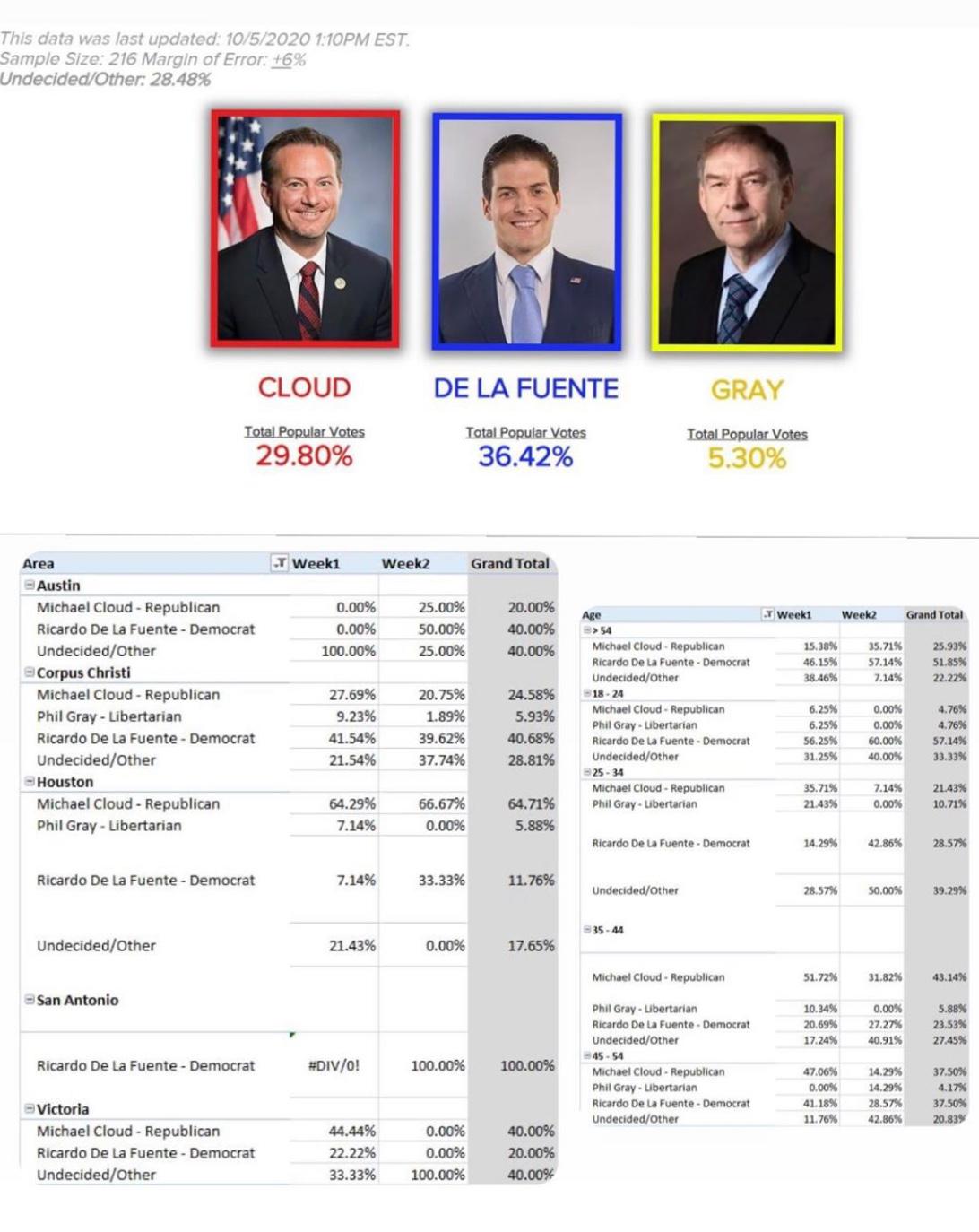