LOS ANGELES, CA / ACCESSWIRE / September 26, 2020 / College basketball phenom Kevin Major is embracing his new role on his team this upcoming season for Penn State Wilkes Barre as not only the alpha player, but a respected leader as well. Due to the recent pandemic, the resources Major would normally have at his disposal have not been available. Critical needs such as access to the gym, weight room, and film room have all been unavailable due to strict Covid-19 guidelines; however, once Major arrived back on campus on August 6th, he immediately gathered his team together to watch film that same day. 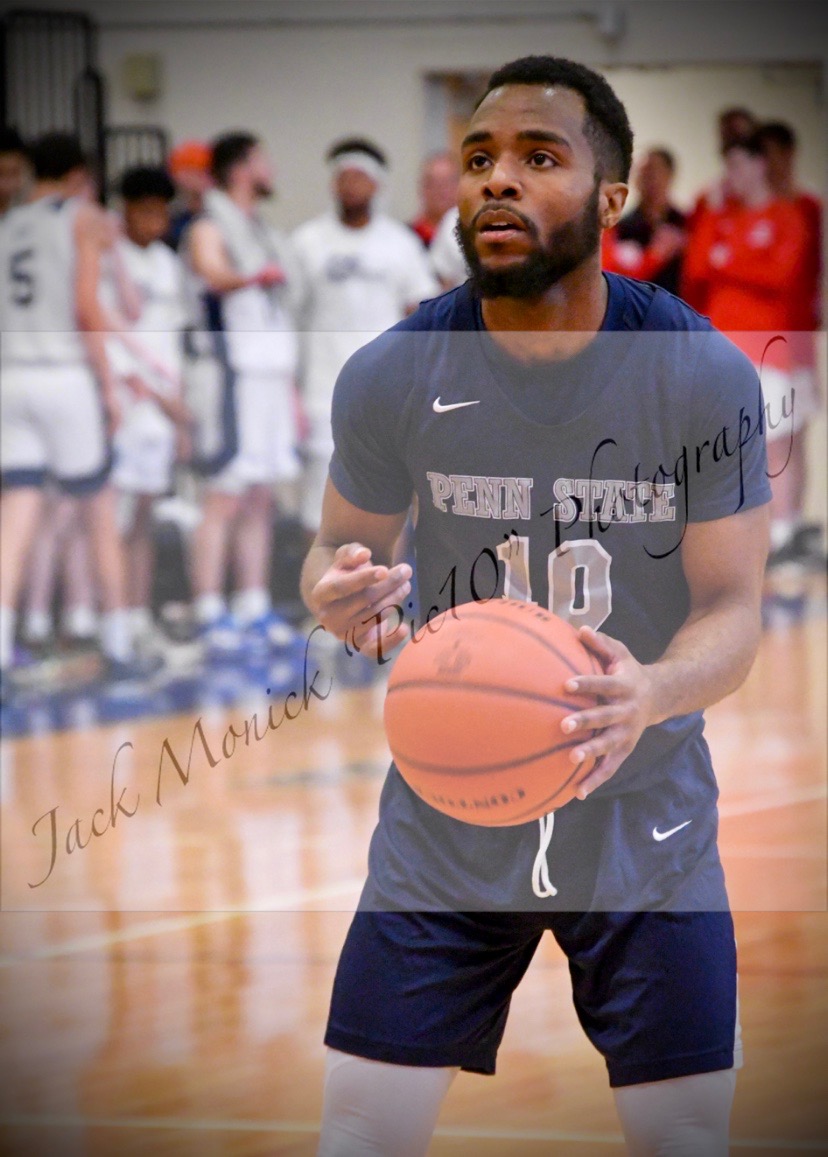 Kevin Major is dedicated to winning a national championship this season and has his eyes set on moving to the next level to play basketball at the professional level post-college. His Coach, LeShawn Hammett, trusts Major to lead the team and believes in his abilities both on and off the court. "We've got a new group of guys that are dedicated and willing to learn and embrace their rolls," Major stated. Official practice begins October 1st and Kevin Major is looking to forward to leading and overcoming any obstacles that the current environment of the sports world may put in his way.

Major possesses some great physical attributes, as he stands 6'3" and plays the point guard position. He is known for his threatening abilities which enable him to score at all 3 levels and has a high basketball IQ. You can expect Kevin Major to be great for this Penn State Wilkes Barre team this season, as he feels he's playing his best basketball despite the lack of resources that have been available to him this off-season. He hasn't led his own team since he played in high school where he attended Samuel Gompers in the Bronx, NY. After high school, Major's journey was sporadic as he often found himself bouncing around from prep-school to various junior colleges. Now in his second year with the Nittany Lions, Major looks forward to building on the foundation he planted last season.

In high school, Major was an All-State selection, scored 1000 points, and lead his team to the playoffs in multiple seasons at Gompers. This season will be huge for Major, and he believes he's the best point guard in the country, as does his coach. Now at Penn State Wilkes Barre, he has a coaching staff that believes his abilities and that this year's team can be something special. 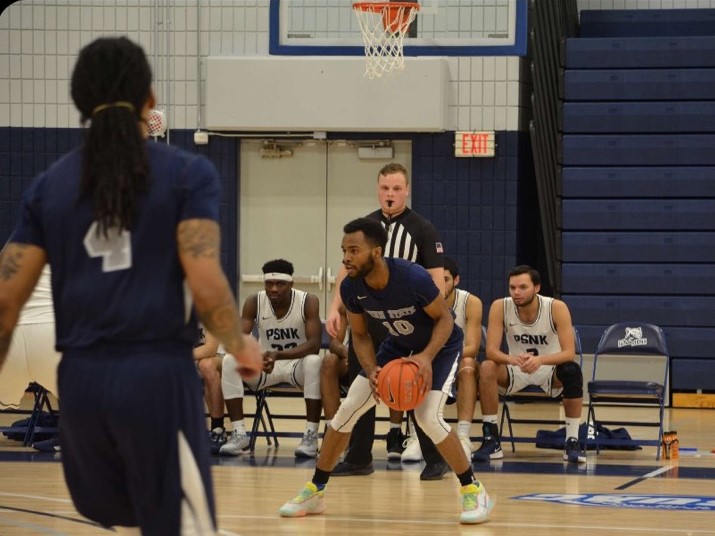 If there is one thing that's certain, it's that Kevin Major can succeed at anything he undertakes. We highly recommend following him on social media, as he is well on his way to having a special season and hopefully getting a run at the professional level. We can't wait to see what Kevin does this year, and we wish him the best in all of his future endeavors. He is definitely a player to look out for in 2020, as well as many years to come.

You can keep up with Kevin Major on his Instagram, or contact him with inquiries at [email protected].